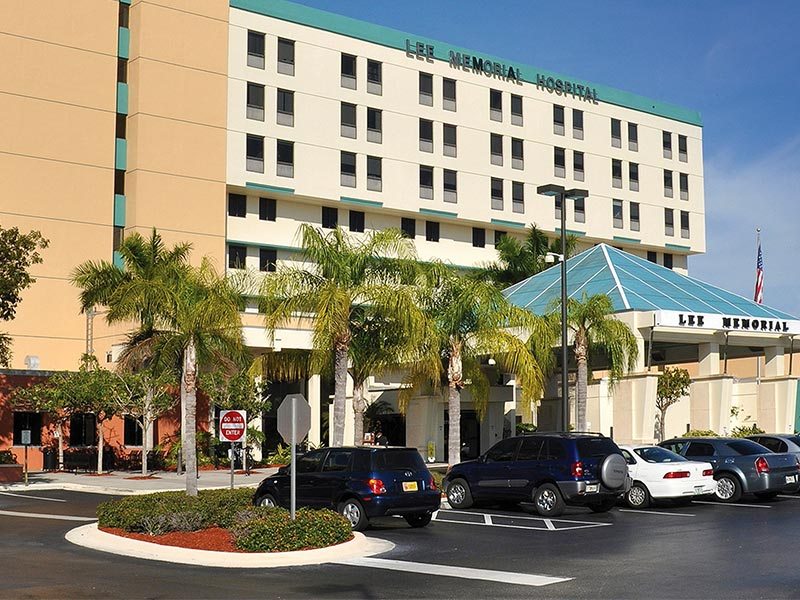 The county's mortality rate slightly exceeds Florida as a whole.

The most recent death was a 94-year-old woman who first tested positive on April 8.

Her passing served as a stark reminder of how Southwest Florida’s demographic put the region especially at risk.

The state’s first reported death, a 77-year-old woman who recently traveled to the Dominican Republic, occurred in Lee County. The woman died March 5 and was among the first seven cases reported in the state. The woman was diagnosed with COVID-19 posthumously, at which point Lee officials had not yet announced a suspected case.

Since then, Lee County has dramatically increased testing and treatment as the coronavirus rose to global pandemic levels.

Department of Health reports reveal most of those who have died so far of the illness were older than age 65. The youngest local death remains Conrad Buchanan, a local DJ who was 39 years old. The next youngest was a 62-year-old woman first tested positive on April 6. Investigators say neither of those deaths were travel-related.

“Underlying medical issues seem to increase the severity of illness with COVID-19,” said Tammy Yzaguirre, public information office for the Lee County Health Department, regarding the significant number of deaths.

“Individuals 65 and over have a higher incidence of medical conditions which in turn can put them at increased risk for COVID-19.”

The county ranks seventh of Florida’s 67 counties in number of cases, behind Duval. Lee ranks fourth in number of deaths., behind only South Florida hotspots Miami-Dade, Broward and Palm Beach.

But that’s all the more striking considering Lee has a substantially lower population than any county with more deaths attributed to the virus.

The most populous county in Southwest Florida represents the epicenter of a region struck by the pandemic. Manatee County has seen 13 deaths, Sarasota 12, Charlotte and Highland five each, Collier four, DeSoto three and Glades one.

nextDonald Trump says it's his call, not governors', on when to ease restrictions