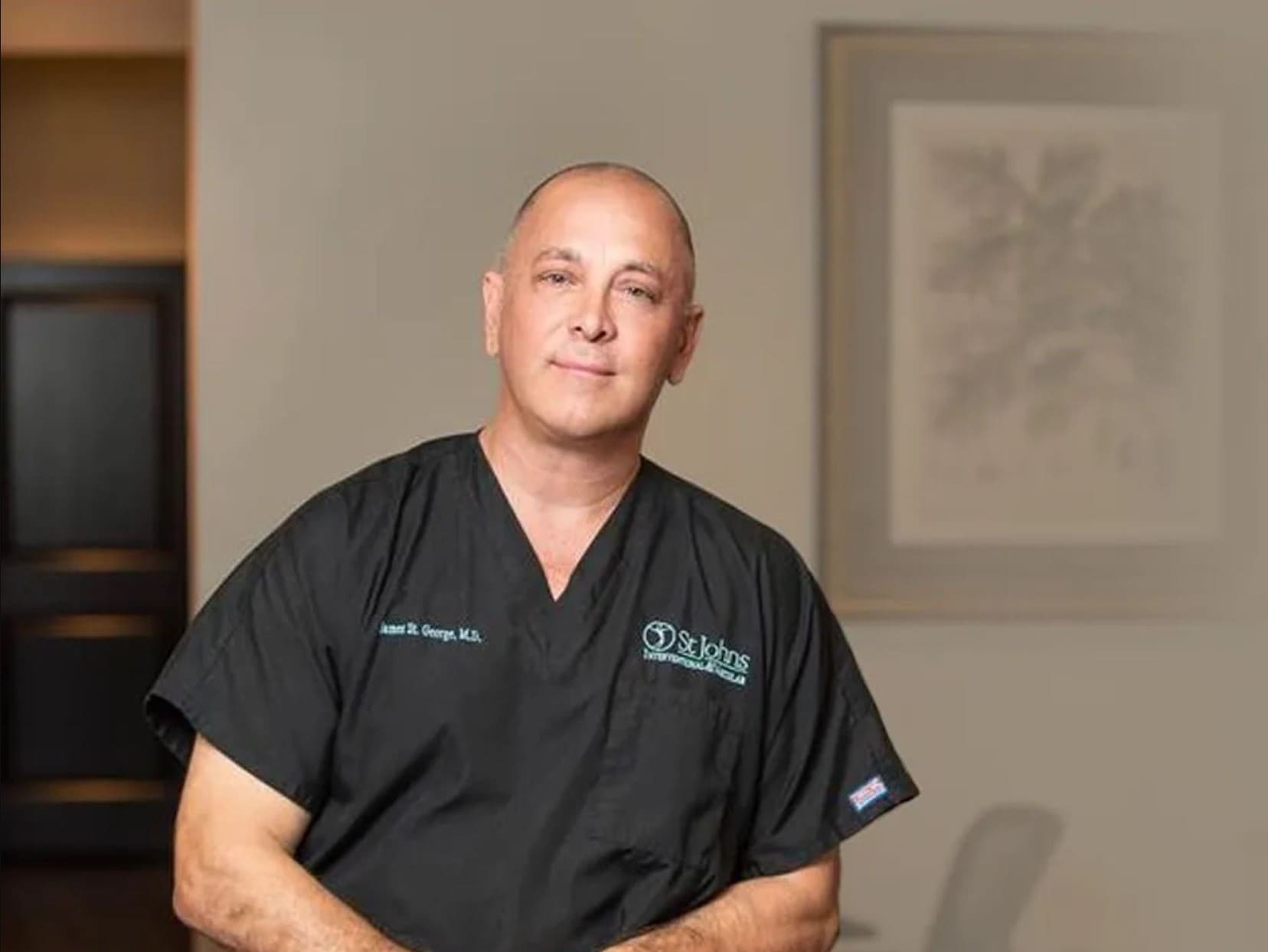 He leads the pack in cash on hand.

James St. George has rocketed to the top in the packed Republican primary to succeed U.S. Rep. Ted Yoho.

St. George, a medical doctor, showed $200,000 in campaign contributions in his inaugural finance report. He whipped out his checkbook to double the total with a candidate loan, reporting $400,499 raised and $336,000 in the bank heading into April.

“I am humbled with the overwhelming support for my campaign during these difficult times. While my focus as of recent has been assisting our community with COVID‐19 issues, it is reassuring that people understand we need more business owners and medical professionals representing them and aiding in the recovery of the economy and leading our communities in good health.“ St. George said in a news release.

His report was the largest of the nine Republicans seeking the party’s nomination in Florida’s 3rd Congressional District. St. George also holds the edge in cash on hand. The next-closest competitor, Judson Sapp, has $310,000 in the bank. Sapp’s total includes $250,000 in candidate loans.

In addition to St. George and Sapp, Kat Cammack, Ryan Chamberlin, Todd Chase and Gavin Rollins broke the six-figure mark in their first-quarter report, setting up what’s likely to be an expensive primary race to replace Yoho, who announced last year that he would not run for a fifth term.

Chase, a former Gainesville City Commissioner, claimed top-tier status with a $163,000 report devoid of loans, self-contributions or other accounting caveats.

He also fired a shot across the bow, noting he raised “more than any candidate living in the district.” St. George lives in St. Johns County, outside of the CD 3’s footprint, though he runs medical clinics within the North Central Florida District.

Other contenders include Bill Engelbrecht, David Theus and Amy Pope Wells. All three had less than $25,000 banked at the end of the quarter.

CD 3 covers Alachua, Bradford, Clay, Putnam and Union counties as well as part of Marion. Several Democrats have also filed for the seat, though CD 3 is solidly Republican — Yoho won reelection by 15 points in 2018.