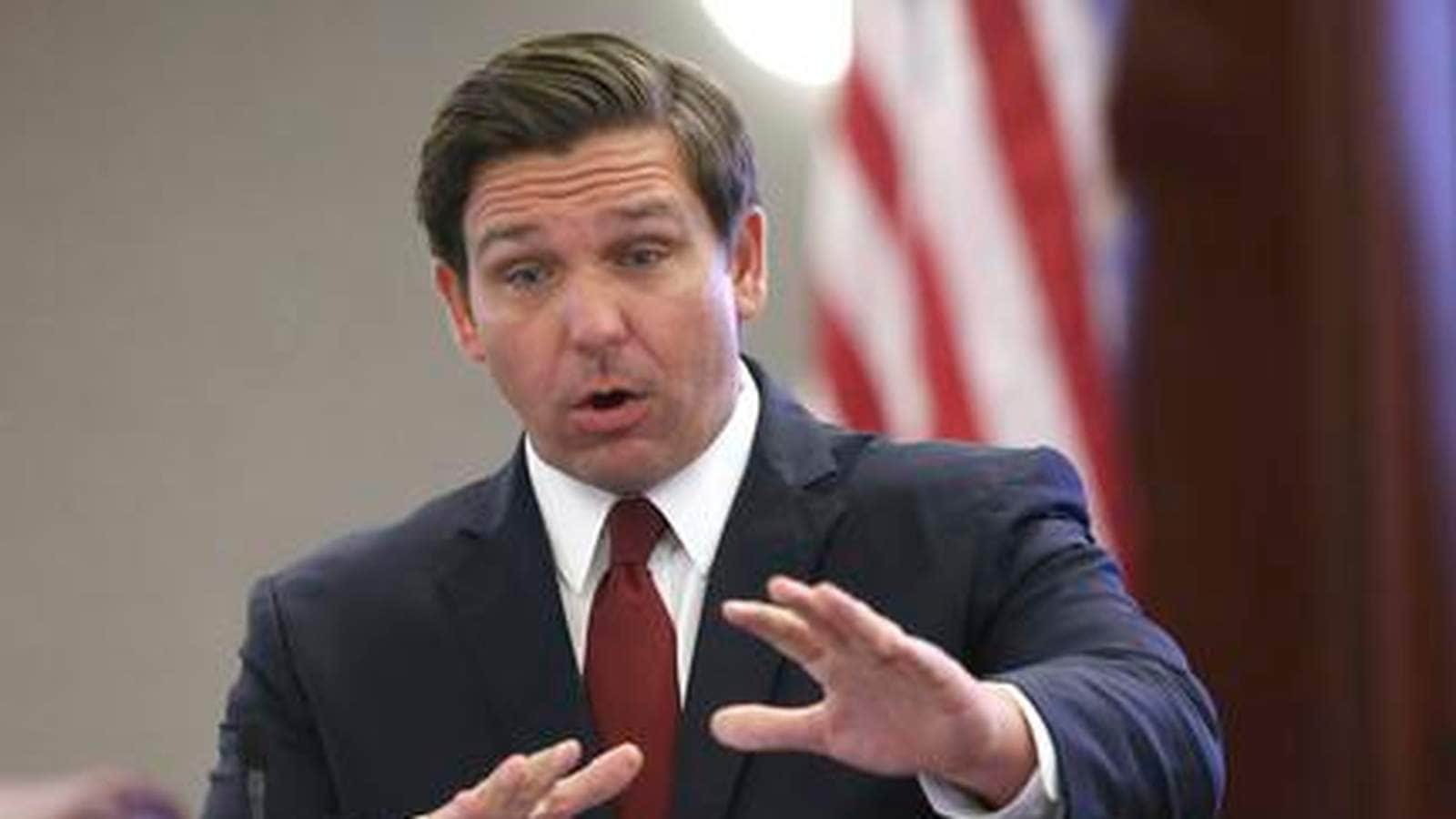 Gov. Ron DeSantis is ready with his veto pen as the FY 20-21 budget remains on his desk.

The $93.2 billion spending plan is likely to get a haircut, but the open question is, how much and from where?

“We’re waiting on the budget,” DeSantis told reporters Thursday in Tallahassee. “We need to see what we’re looking at, obviously from a health perspective, we watch the numbers every day,” DeSantis added.

“We’ve got to see what the economic prognosis looks like. I get numbers, how much in the hole we’ll be for the remainder of this fiscal year, and the numbers I’ve received are not anything that would cause us to have to redo the current fiscal year budget,” DeSantis said.

“And even next year, given the amount of money we’ve received, a lot of people feel that could be doable,” the Governor added.

“I think it’s more prudent to wait and see how things develop over the next several weeks,” DeSantis added. “I’m hoping we would not need to come back to do a Special Session.”

Still, he cautioned, vetoes might be on the way if there isn’t a Special Session to revise the budget, which was approved before the virus crashed Florida’s economy.

Without one, DeSantis said it “may require me to exercise a lot of vetoes, and there may be vetoes on things I personally support, but in this situation we’re dealing with something that’s unprecedented, and we just need to be responsible.”

For those who might see funding cuts, DeSantis urges patience.

“If we want the budget to stick, I’m going to have to look hard at what is absolutely necessary, and what things we can punt until next time,” DeSantis said.

In 2019, DeSantis scratched at least 35 last-minute deals made by legislative budget leaders as supplemental appropriations.

The $93.2 million budget includes roughly $400 million in local projects, along with full funding for affordable housing, tourism marketing, and other areas neglected in previous budget cycles.

However, since the Legislature adjourned in mid-March, coronavirus has soured the economy.

In the last five weeks, 660,000 Floridians have filed for unemployment, a number likely low given the myriad difficulties people have with applying.

IHS Markit and Moody’s both predict massive GDP declines in Q2, with a recovery potentially starting by the end of the year.

previousLast Call for 4.16.20 — A prime-time read of what's going down in Florida politics