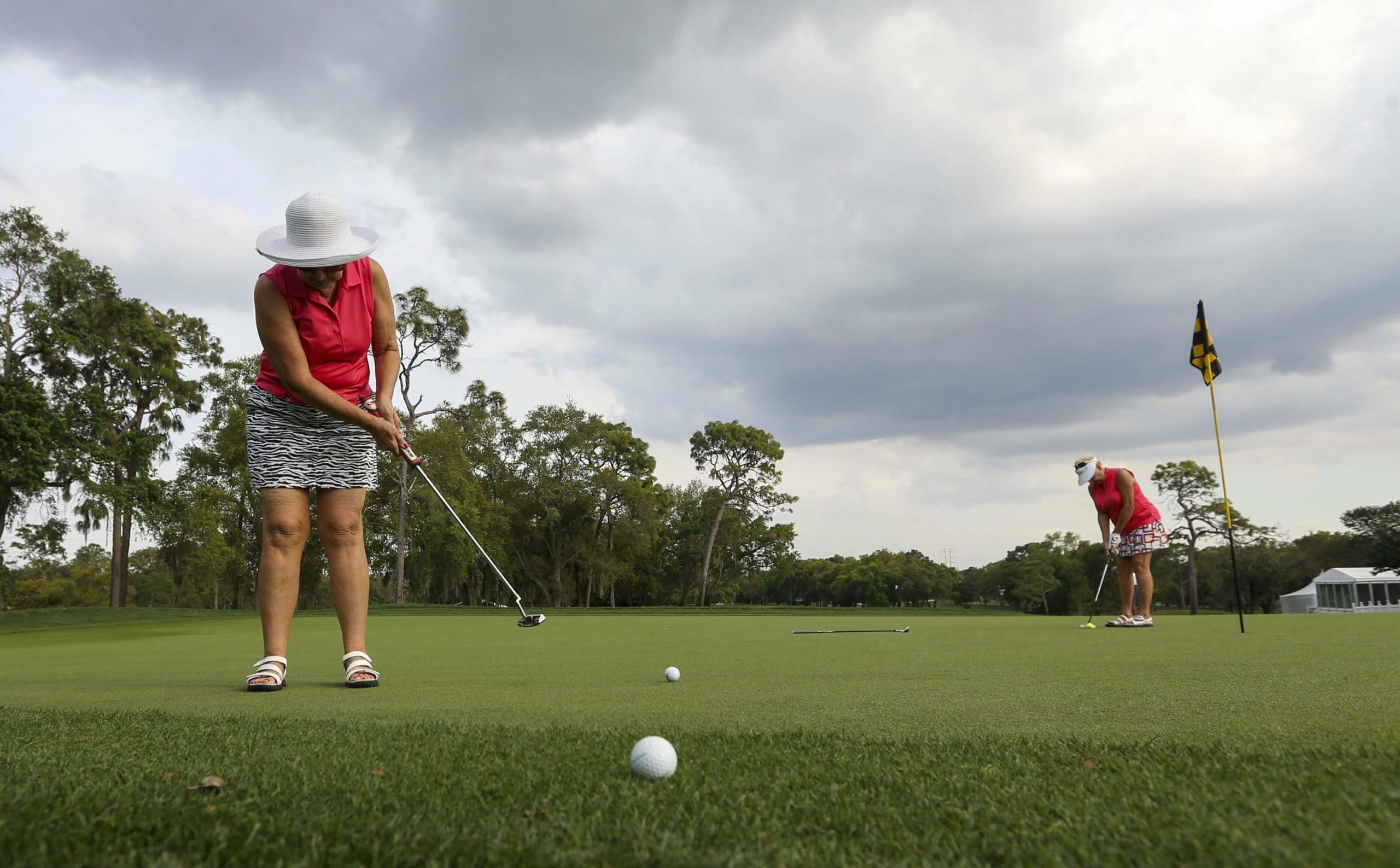 Miami-Dade has moved to reduce restrictions on parks, marinas and golf courses.

A pair of Miami-Dade lawmakers disagreed on Miami-Dade County’s proposed partial reopening of recreational spaces amid the coronavirus outbreak.

The duo was asked by Doug Hanks of the Miami Herald whether either opposes Miami-Dade’s plan to open up parks, marinas and other areas to individual recreational activity.

Levine Cava — who holds a nonpartisan office but is one of the more liberal members of the County Commission — said she would back a partial, monitored reopening of the county.

“I believe that we do need to provide recreational opportunities and that as long as there is wide open space, the enforcement of social distancing, and monitoring, that we can open up a bit more,” Levine Cava said.

“However, that needs to be very closely monitored. That is why the beaches are not appropriate, because they have not been well-managed.”

Miami-Dade County Mayor Carlos Giménez said Sunday there is “no timeline” yet for opening up beaches, meaning the county is not yet ready to follow in the footsteps of North Florida.

But Levine Cava says she supports allowing people to use walking trails and biking trails, so long as they refrained from shared equipment and contact sports.

Mucarsel-Powell, a Democrat, disagreed, showing that the current debate on reopening is not a strict matter of partisan disagreement.

“I don’t think that we should be discussing opening any public spaces at this point,” Mucarsel-Powell responded.

Levine Cava did include a caveat that reopened spaces must be monitored to ensure social distancing protocols are followed. But Mucarsel-Powell argued that requirement is impractical.

“The moment you open any public space, you’re going to see huge numbers of people and we’re going to have to have law enforcement all over the place,” she said.

“We don’t have the proper infrastructure in place to make sure that we’re enforcing 6-foot distancing at a public park. Imagine having Miami-Dade County police all over public spaces making sure that people have that distance.”

The Congresswoman said she would continue to push for restrictions to remain in place until more widespread testing was available and hospitals were fully stocked to prevent any overwhelming of the system.

Dr. John Norris, a physician in Monroe County — which covers the Keys — also voiced concern regarding a rushed reopening.

“If we suddenly open everything up, or if we make the population think that we’re wasting their time with no test kits, they’re going to come out and we’re going to get drowned,” Norris said.

But he also backed Levine Cava’s notion that individuals need to have some sort of outlet while the majority of society remains shut down.

The participants did agree that expanded testing capacity is a key to moving forward. Current testing remains limited, meaning officials don’t have a complete count of who is carrying the virus. That’s led to the widespread closures as a precaution.

In a call later Monday, state Rep. Javier Fernández said that testing is key not just to allow Floridians’ lives to return to normal, but will also be necessary to reboot the state’s crucial tourism industry.

“We’re going to have a crisis of confidence that’s wrapped into this health pandemic,” Fernández.

“To the extent that we have more universal testing and we can reassure the traveling public that we’re not a hot spot, that we are a destination they can come and visit safely, it’s going to accelerate the pathway to recovery.”

The debate on how and what and when to reopen will remain a hot topic while lawmakers, health experts and the population at large continue to assess how best to handle COVID-19. But Mucarsel-Powell argued reopening too quickly could spark another spike in infections, delaying a full return to normalcy even further.

“I understand that we all want to return to our previous, pre-[coronavirus] lives,” Mucarsel-Powell added. “But easing precautions without public health infrastructure poses a danger to our public health and it could extend the pandemic and do greater damage to our economy in the long run.”

previousHillsborough to receive $256M in federal aid for coronavirus recovery