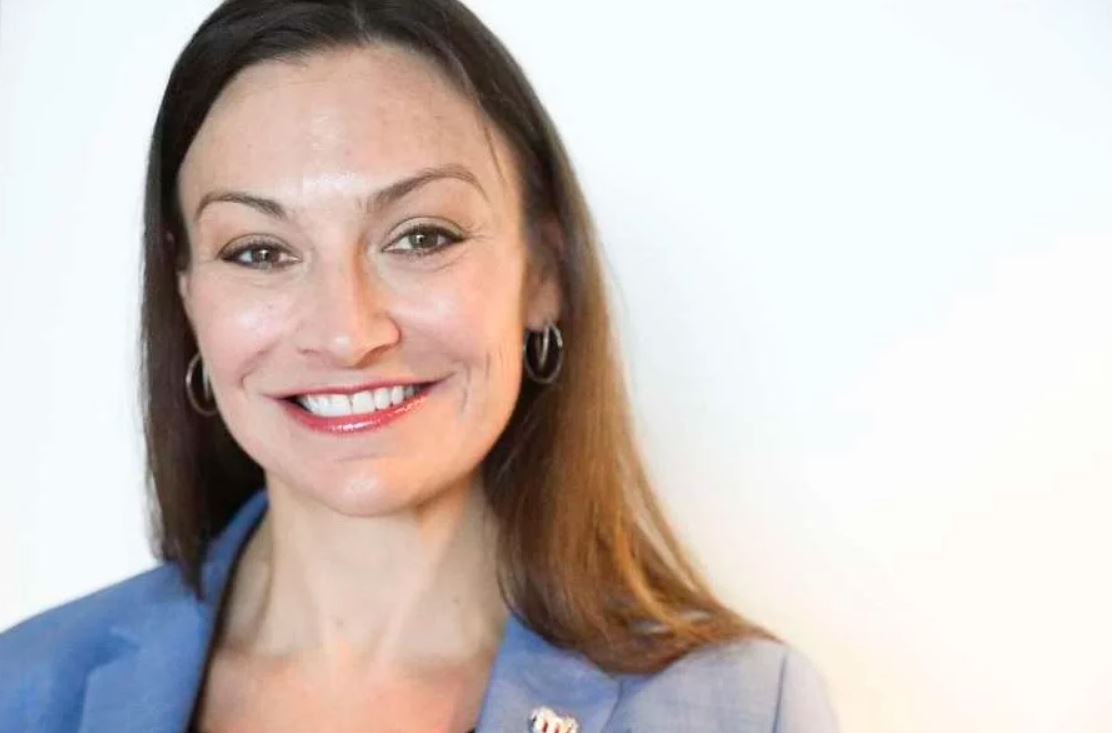 The working relationship between Fried and the Governor continues to sour.

The coronavirus crisis has only continued to widen a rift between the Governor and the Agriculture Commissioner.

Most of the Cabinet was there. The exception was Agriculture Commissioner Nikki Fried, a Democrat with whom Republican DeSantis has had an increasingly icy dynamic since both came into office last year.

The Commissioner expressed pique in a Monday afternoon statement.

“This is sadly more of the same politics over state from the Governor. I was not asked to serve alongside my fellow Cabinet members on the task force, which has no voice on its membership representing Florida’s $137 billion agriculture industry,” Fried said.

“That is deeply concerning given the impacts of COVID-19 on Florida’s second largest industry, and given the progress my team had made working with federal, state, local, and retail partners to reduce negative impacts on Florida agriculture. It’s equally concerning that the Governor failed to mention agriculture on the initial call — I hope he will join my commitment to supporting our farmers and feeding our families,” Fried added.

On Tuesday, the Florida GOP fired back, accusing Fried of “whining.”

“Enough is enough, Nikki Fried!! Your incessant whining through your political messengers is getting tiresome.  How do you even find the time to make everything so hyper-political? Do you think these ridiculous attacks on Twitter make a difference?  Instead of showing true statesmanship and demonstrating leadership through collaboration, you are consistently looking for opportunities that are politically expedient. Stop playing political games and focus on bringing your party together to help Florida come out of this stronger than ever,” asserted Republican Party of Florida Chair Joe Gruters.

“I applaud Gov. Ron DeSantis for his leadership and for appointing Senate President Designate Wilton Simpson to the task force. He is a business leader who also is one of Florida’s largest egg farmers. He is a proven leader who has represented Florida’s farmers and agriculture for decades. He is a man of integrity who puts the public before politics,” Gruters added.

It appears Florida Republicans decided to give this another news cycle, responding Tuesday to Monday’s drama.

The Florida Democratic Party had previously issued its own statement decrying DeSantis for being too political.

“Governor DeSantis included the usual suspects of campaign donors and DeSantis loyalists on his task force, but he deliberately overlooked the only statewide Democratic elected official and cabinet member. Agriculture Commissioner Nikki Fried oversees the second largest economic driver in the state and she should have a seat at the table on any task force that has a role in shoring up our economy and re-opening the state,” contended FDP Chair Terrie Rizzo.

The coronacrisis has only accentuated discord between DeSantis and Fried, whose offices are just a short walk from each other’s on the Plaza Level of the Capitol.

Fried, exempted from the Governor’s Office daily presentations, took her argument against churches being open to MSNBC last week.

“It’s the same thing we’ve been seeing time and time again, unfortunately, from the Governor … a failure of leadership from the very beginning of this pandemic to his comments yesterday,” Fried blasted.

Fried spent much of the Session rebuffing a move to take the Energy Office out of the Department of Agriculture and Consumer Services. She called that a “partisan power grab,” and blamed the Governor.