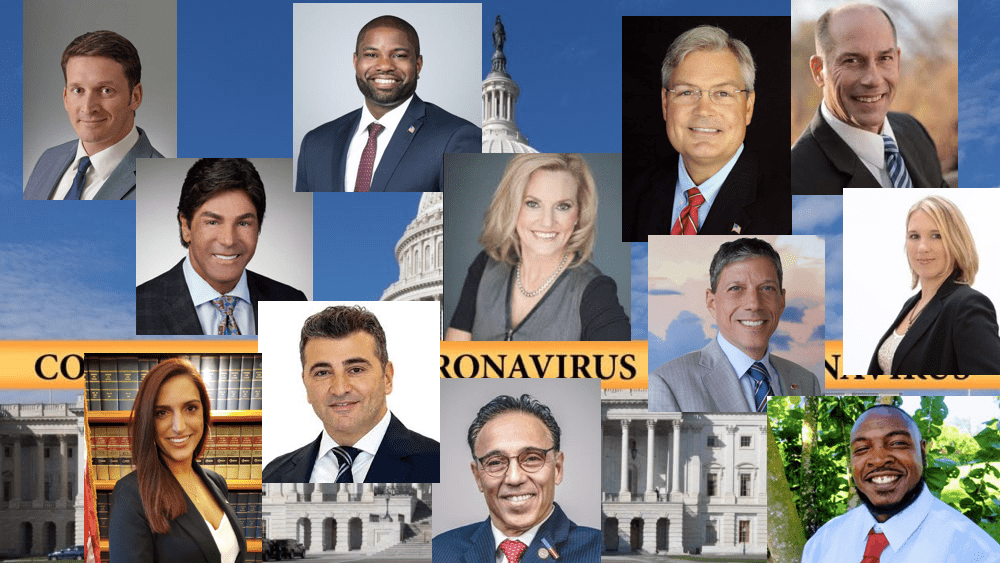 More big names likely to pull the trigger this week.

As of Tuesday afternoon, seven candidates had already qualified for office, including a new entry into the Republican primary. And that’s before some successful fundraisers pulled the trigger.

On the Republican side, fast-food mogul Casey Askar, the candidate with the most cash, has already qualified. He dropped $10,440 on a qualifying fee, a small part of almost $3.4 million he had in cash on hand at the end of March.

But a lot of candidates with fewer resources also took the plunge.

Fort Myers Mayor Randy Henderson, who had upward of $69,000 in the bank to start the quarter, also qualified by fee. That wasn’t a huge shock as he’d already agreed to give up his Mayor seat so he could run.

Former Minnesota lawmaker Dan Severson has reported more than $113,000 in total receipts, but that includes a $101,500 loan. Still, he’s already dipped into that money with spending, and with his qualifying check submitted he’s made clear he’s staying in the fight. He also announced this week that former George W. Bush speechwriter Michael Johns endorsed him.

The same goes for recent Ave Maria Law School grad Christy McLaughlin, a recent entry to the race who has already qualified.

Beyond that, Patrick Post qualified as a write-in candidate. He will not appear on the ballot.

But the field is hardly set for the contest, with some of the biggest names in the race still waiting on the sidelines.

Naples physician William Figlesthaler, who is sitting on more than $1 million in cash, has yet to qualify.

State Rep. Dane Eagle, who so far has pulled in the most outside dollars, hasn’t done so either, but has indicated he had enough valid petitions to qualify without paying.

And state Rep. Byron Donalds, who reported $338,000 in donations in his initial quarter, also hasn’t taken that final step.

It would be a surprise if neither qualified.

Rumors swirl around state Rep. Heather Fitzenhagen, who sits on more cash than Henderson, Holden or Severson but hasn’t qualified.

Then there is college professor Cindy Banyai, who lobbied unsuccessfully for the state to reduce or waive qualification costs. She closed the last quarter with $11,600 on hand, a little more than the needed fee. But she’s said if she fails to qualify “assume there to be politically motivated malfeasance.”

Disabilities advocate Darren Aquino has been quarantined with COVID-19 and largely sidelined, but still posts video on his social media about the campaign. He’s got $1,727 in the bank and three days left to pay the fee.

And independent Antonio Dumornay, who could qualify for the ballot without a party for $6,960, has yet to meet reporting thresholds with the Federal Elections Commission.

More candidates could go the write-in route and still qualify for free. Or they could drop out, and run a for state office with a qualification deadline of May 25.

nextThe James Madison Institute policy team: On principles and the path ahead …