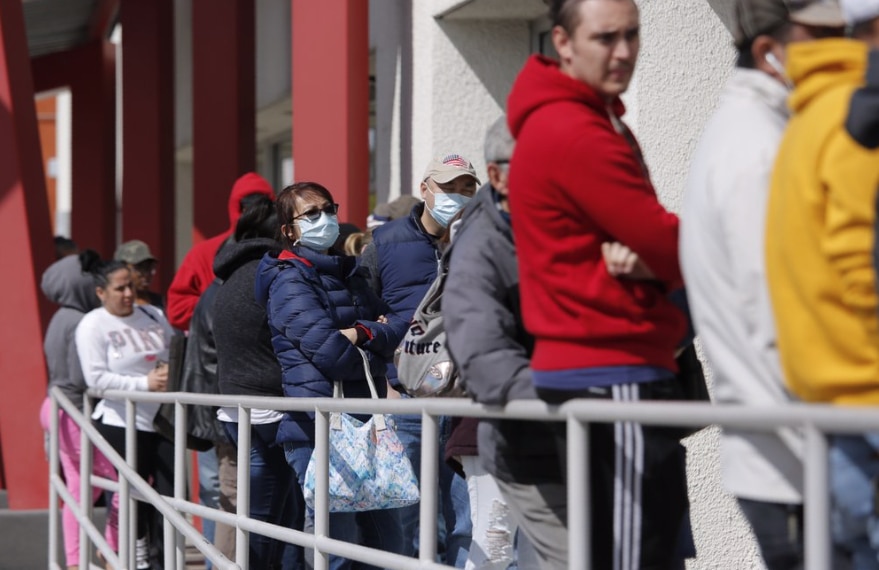 Agriculture Commissioner Nikki Fried is calling for an investigation into the state's unemployment woes.

An error-riddled state website allowing Florida workers to file for unemployment is down until Monday, April 27 as the struggle to process those claims continues.

Applicants are redirected to a backup site where they can still file.

Floridians can also apply for benefits via a paper application set up to help mitigate the website’s struggles. But those looking to use the online portal at the Department of Economic Opportunity’s (DEO) website were unable to do so as of Friday.

Department of Management Services Secretary Jonathan Satter, who was brought in last week to oversee the system, said the state will direct its resources over the weekend to getting more applications processed as the state maintains a massive backlog of benefit-seekers, much to the dismay of Florida Democrats.

“We needed all the processing power we could get, to process payments,” Satter said. “We have a number of large batch jobs that were ready. Rather than place a lot of drain on the system today and over the weekend, we said, ‘Let’s take it down. Let’s process as many payments as we can.’”

But Democrats saw the move as yet another bump in the road.

“There are no words,” said Rep. Carlos Guillermo Smith in posting about the website’s latest failure.

A surge in unemployment applications caused by the novel coronavirus outbreak has strained the DEO site in recent weeks. Floridians have encountered myriad problems with the site, which have blocked them from applying for unemployment benefits online.

The DeSantis administration is working on other fixes, including by working directly with employers. Disney, for example, is working with the state to download a list of furloughed employees as it prepares to take more than 100,000 furloughed workers off the payroll Monday.

On Thursday, officials announced more than 500,000 Floridians had filed for unemployment in the previous week. That brings Florida’s total to more than 1.1 million claims in mid-March.

Those currently seeking to apply at the DEO’s website are met with a message saying the online system is down until 8 a.m. on Monday, April 27.

An Associated Press report showed Florida was the slowest state in the country to process its unemployment claims and a recent analysis by Greg Angel of MyNews13 in Orlando shows that process has slowed even further recently.

Gov. Ron DeSantis has relaxed some requirements for receiving unemployment. Most recently, he said the state would backdate benefits to March 9 or the date an individual lost his or her job.

Still, many Democrats have called for further fixes to the system. U.S. Rep. Debbie Mucarsel-Powell even asked the U.S. Department of Labor to step in to help streamline the applications.