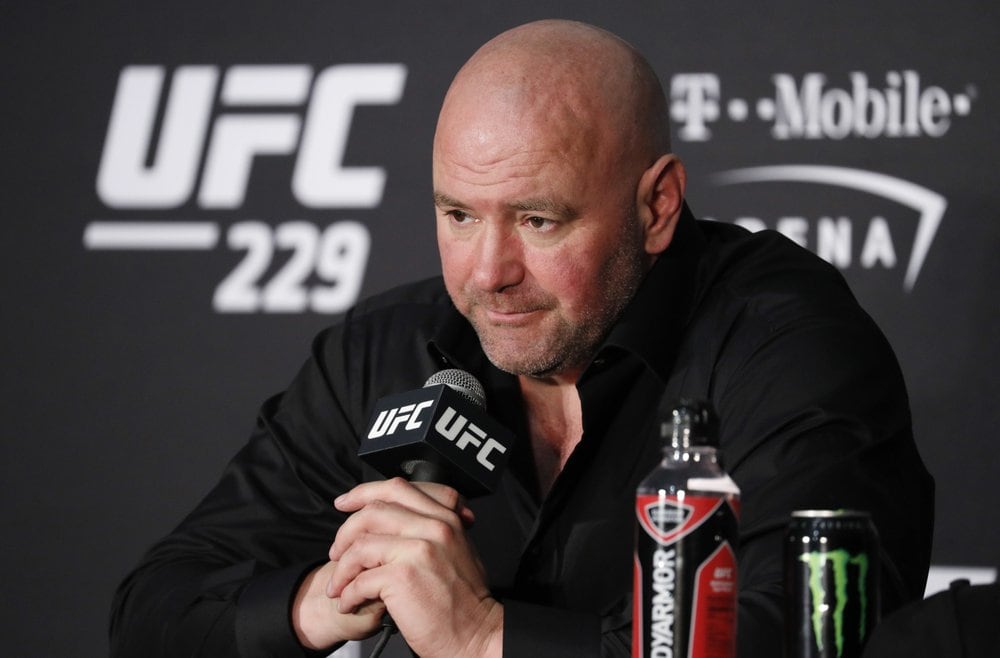 Fight night in Jacksonville, but no crowds.

The Ultimate Fighting Championship will hold its next event, UFC 249, in Jacksonville on May 9.

Plans are for an empty arena, with events to follow May 13th and 16th, according to sources.

The event had been scheduled for California and New York, but those were scuttled in each location.

Though UFC has had 13 events in Florida, Jacksonville has yet to host one, until now.

Mayor Lenny Curry, who has cobranded around sports throughout his tenure as Mayor, extolled the scheduling decision.

“UFCs Dana White is bringing MMA to Jacksonville’s Vystar Veterans Memorial Arena. UFC 249 will be no crowds in arena – broadcast only – with a very smart and safe plan to keep moving Jax, Florida, and the nation forward,” Curry said.

“I can’t wait to deliver some great fights for the fans,” White said in a statement. “My team is ready to go and the fighters are excited to get back in there with these back-to-back events.”

UFC is taking precautions for staff and fighters, including advance medical screenings and temperature checks.

ESPN also is on board, telling the Associated Press that the network “looks forward to bringing UFC to fans again.”

An executive order that wrestling company WWE used as a justification for an Orlando taping this month also lays the groundwork for UFC.

It deems essential “employees at a professional sports and media production with a national audience — including any athletes, entertainers, production team, executive team, media team and any others necessary to facilitate including services supporting such production — only if the location is closed to the general public.”

Department of Business and Professional Regulation Secretary Halsey Beshears reached out to Ultimate Fighting Championship President Dana White on Twitter earlier this month to let him know the Sunshine State was willing to accommodate the mixed martial arts league.

“Why go to an island? Florida is your huckleberry. @FloridaDBPR will get your fighters licensed and we will make it work,” Beshears tweeted. “Then remember us when all the cool kids want to date you again, that Florida tried to help out when nobody else would.”

And apparently, that is the case.

DeSantis issued his own endorsement for bringing back sports for a rerun-scarred public earlier this month.

“People are chomping at the bit,” he added. “If you think about it, we have never had a period like this in modern American history where you’ve had so little new content, particularly in the sporting realm. I mean, we are watching reruns from like the early 2000s.”