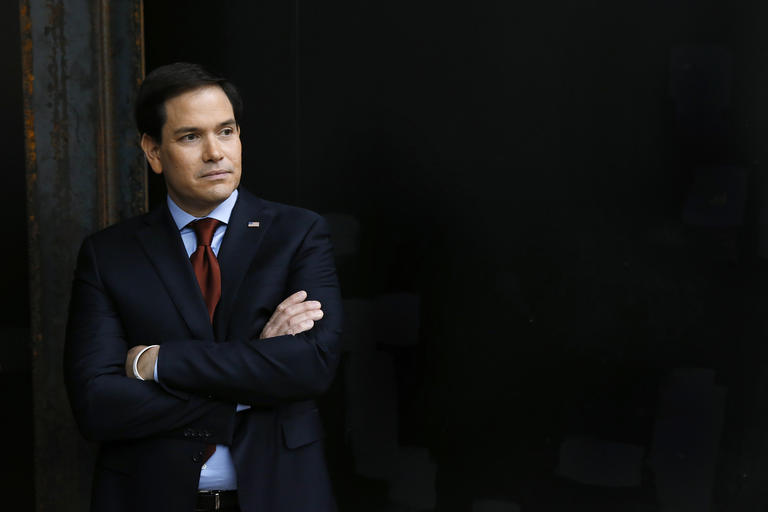 The $310 billion second round of the Paycheck Protection Program began Monday.

U.S. Sen. Marco Rubio wants to ensure funds from the second round of the Paycheck Protection Program end up in the hands of financial institutions backing minority-owned businesses.

“We have the opportunity to make sure that counted in the hundreds of thousands of businesses receiving PPP loans in this round of funding are those independent contractors, self-employed, and small businesses in underserved communities,” said Rubio, chairman of the Senate Committee on Small Business and Entrepreneurship.

Administration officials say the program has offered more than 1.7 million loans to small businesses and saved the jobs of about 30 million Americans. Round one provided $349 billion while the second tranche is $310 billion, administered by the SBA.

Small business owners can access PPP loans through lenders including banks, a community development financial institution or a minority depository institution. The last two and other non-bank lenders are intended to give small businesses with no prior banking relationship access to the loans.

The Senator wants the administration to set aside $2 billion of the $30 billion going to those types of lending institutions. Rubio also asked that Mnuchin and Carranza prioritize those financial institutions, reduce their prior lending volume requirements, establish safe harbors for those institutions and outline how lenders may recapitalize and continue making loans.

“We have an immediate opportunity, with the addition of funds to the PPP, to provide a lifeline to hundreds of thousands more small businesses,” he wrote.

Earlier this month, after the first package dried up, Rubio suggested approving new lenders during the funding lapse and release additional guidance outlining the terms for how loans will be forgiven. He also mentioned focusing on the nonbank lenders backing underserved communities.

PPP loans are forgiven if the money is used to make payroll. Millions of workers lost their jobs as companies such as restaurants, retailers, gyms and entertainment venues were forced to close to curb the spread of the virus.

Monday’s rollout was not without hitches. Bankers around the country were having trouble getting into the SBA’s system, said Paul Merski, a vice president at the Independent Community Bankers of America.

“Some have been trying all day since it opened,” Merski said. “It’s not different from what happened in the original launch.”

SBA spokeswoman Carol Wilkerson said the agency had created a mechanism that slowed the pace of applications from any single lender at a time.

“If a lender goes above the pacing limit they will get timed out,” she said.