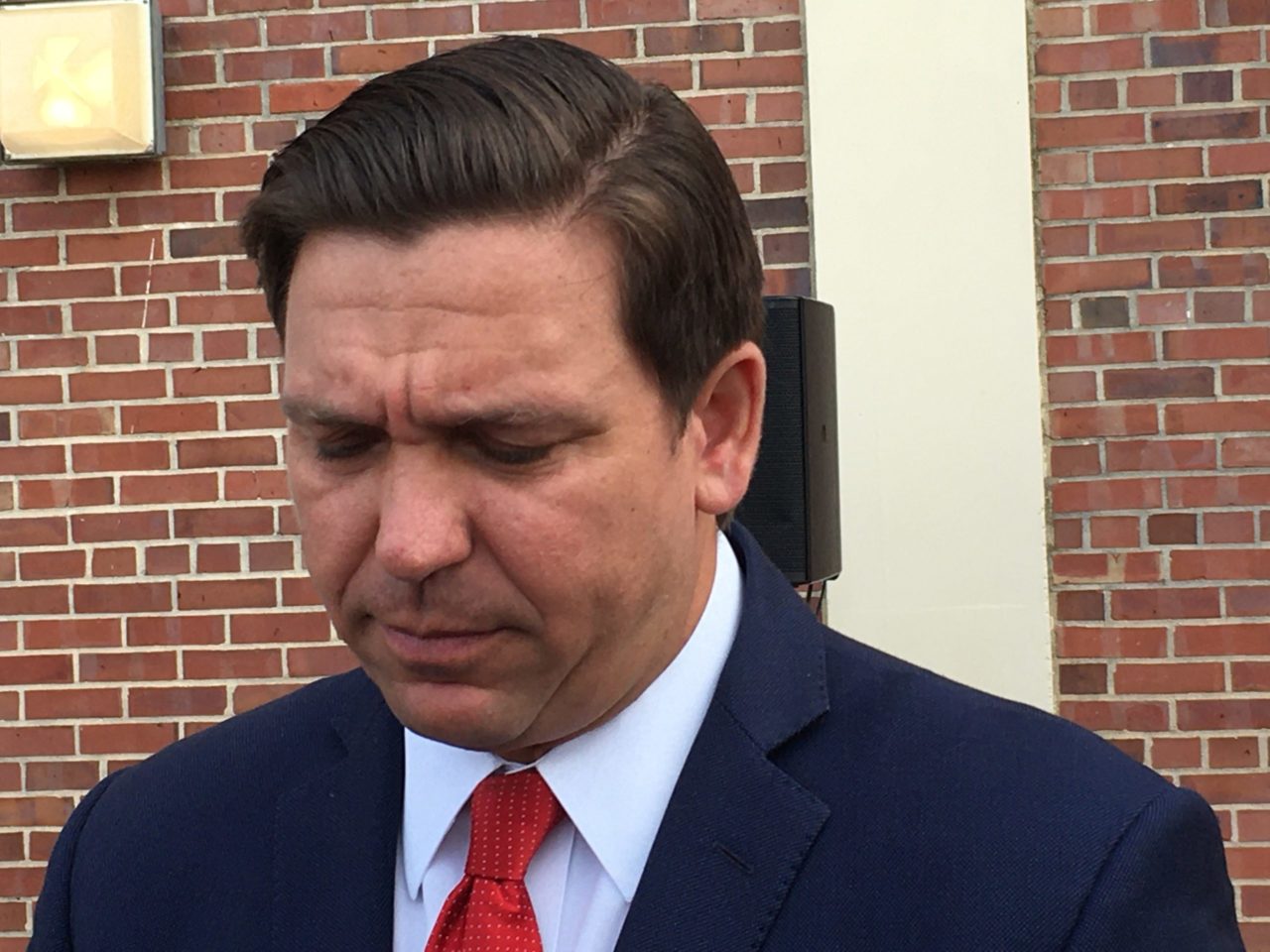 As the Governor shared in the President’s national media spotlight Tuesday, a key staffer was left behind to defend the slow fixes to the state’s unemployment process.

“We’re doing the best we can with the system we have,” Department of Management Services head Jonathan Satter confided Tuesday to Glenna Milberg of Miami’s WPLG.

Satter wouldn’t bury the man he replaced, Department of Economic Opportunity head Ken Lawson, when Milberg fed him a question about how he could do what Lawson couldn’t.

“I’m a private sector guy …we’ve broken through a lot of bureaucracy, cut a lot of red tape,” Satter said.

Satter did give a bit of news. “Guidance” will be provided on retroactive eligibility, which is something he’d previously told another local-market TV reporter would be provided going back to Mar. 9.

But the appearance, if the sequence of tweets is any indicator, will be one where Satter is allowed to project reassurance for the 1.94 million claimants who wait, as the month ends, for money to pay bills that are due.

For two of every five applicants, the $275 a week benefit for 12 weeks may be foreclosed to them for one disqualifying factor or another.

“We are going through back through … identifying how we can help those folks,” Satter counsels.

While Satter projects administrative confidence, it has been left to Gov. DeSantis to figure out how much outrage he should voice about the failed $77 million CONNECT website  at media availabilities.

DeSantis has been more comfortable, by and large, maligning the media for variously overhyping and discounting the threat posed by COVID-19. However, as days of dysfunction become weeks of woe, the Governor is increasingly vocal about the “jalopy … clunker” system that dates back to the Rick Scott administration.

“Before I was Governor, the state paid $77 million for this thing … no question about it, totally not worth $77 million,” DeSantis said in Tampa Monday.

He also repeated a contention that he was told “how great the site was,” one that turned out to be bunk.

While the announcement that Florida will begin a phased reopening of business will hearten some, appall others, and dominate the news cycle for the rest of the week, the unemployment catastrophe looks likely to haunt this Governor, and perhaps Florida Republicans, for much longer than that.

Unless the Governor takes control of messaging and the crisis in a timely way, the sins of his ideological forebearers may come back to haunt him ahead of 2022’s reelection.