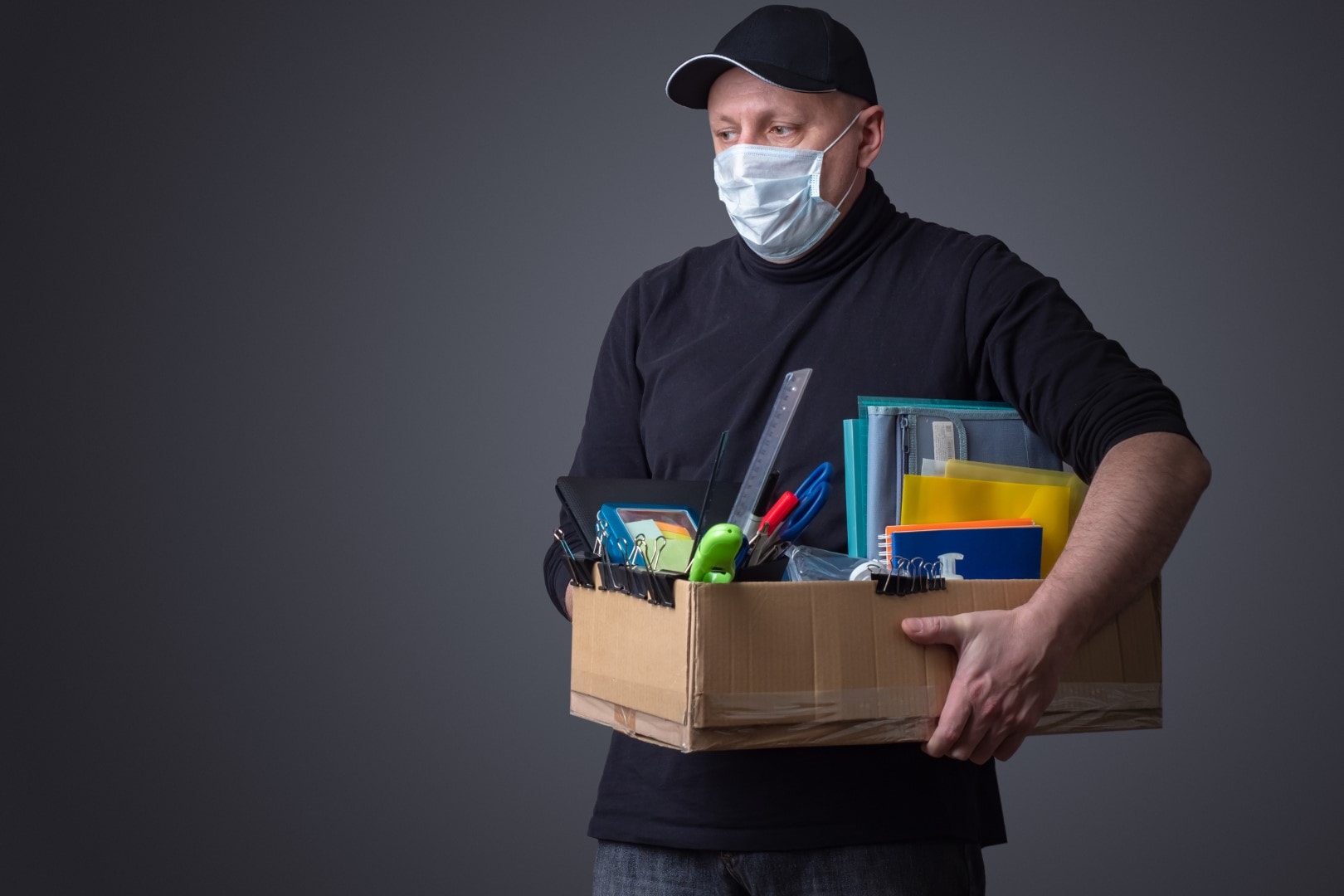 On Thursday Florida approved 10,490 new claims and rejected only 162 as ineligible.

For the second straight day, Florida approved more than 10,000 new unemployment claims while rejecting practically none.

On Wednesday the Florida Department of Economic Opportunity approved 10,490 new unemployment claims filed by Floridians and rejected just 162, according to numbers released Thursday and compared with numbers the department released on Wednesday.

That marks the second consecutive day in which almost every application being reviewed got stamped with “approved,” following weeks in which the department followed a very different pattern. Through Monday, more than 40% of such claims were rejected as ineligible, and the department drew increasingly loud and harsh criticism and skepticism over what it was doing.

Florida now has received 2,030,958 claims since March 15, roughly the start of the economic collapse caused by the coronavirus pandemic.

At the same time, the department has begun advising people that if their claims had been rejected for ineligibility, they should try to reapply.

There still are 231,345 applications that have been confirmed as unique but await in the in basket, as not yet processed, while Florida awaits verification of those claims. The number of those that have been red-flagged as potential fraud spiked dramatically overnight, to 89,143, up from 22,715 that were in the potential fraud queue on Tuesday, according to Wednesday’s report.

Florida now has sent unemployment compensation checks to 416,683 people, roughly 46% of the confirmed unique claims, but representing only about 21% of all applications the department has on hand.

nextU.S. intel: No, new coronavirus is not manmade