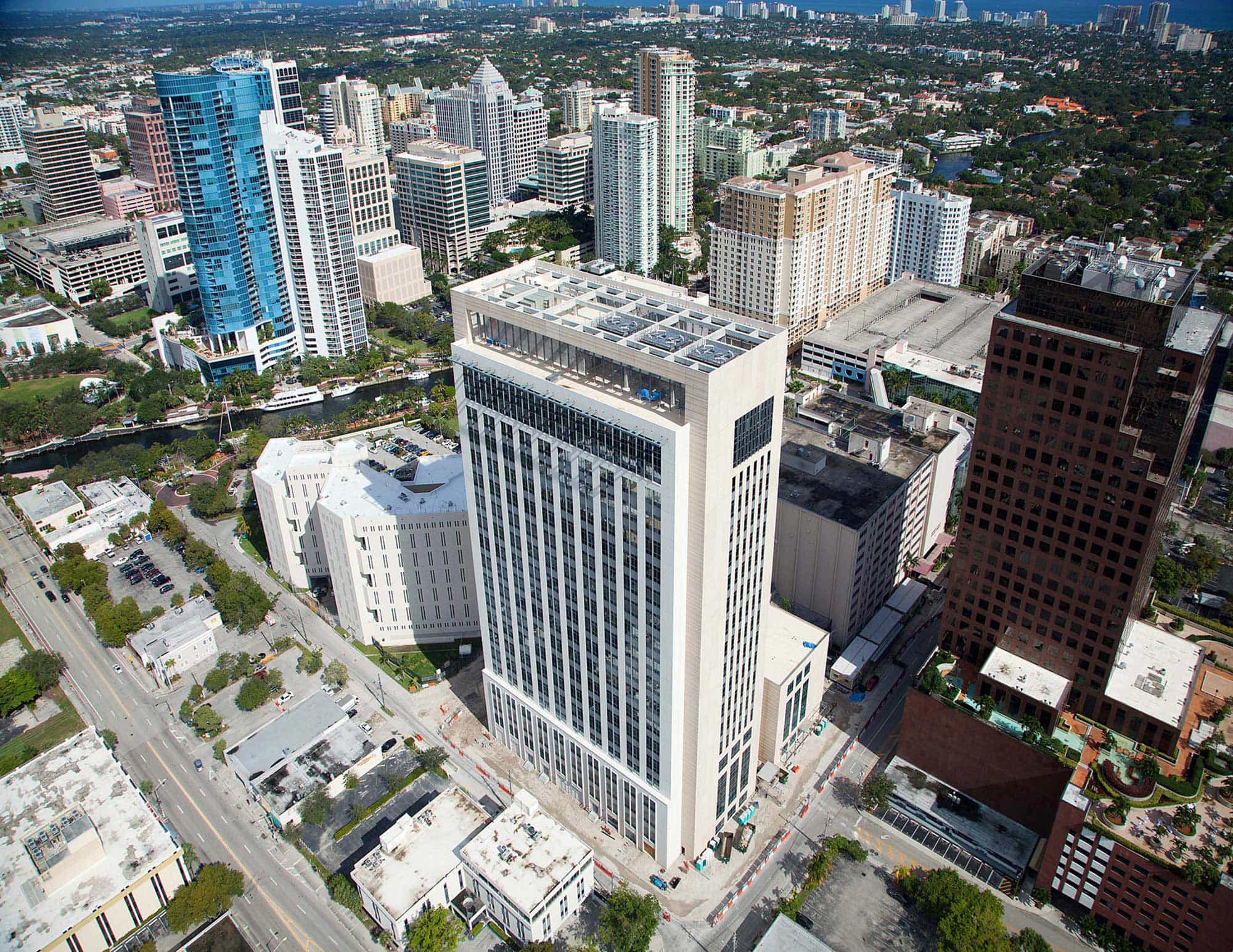 We have a generational opportunity to make Broward County a model for the nation. 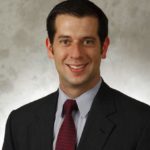 From the outside, the 17th Judicial Circuit’s Complex in Downtown Fort Lauderdale looks polished and impressive.

Under normal circumstances, people can be seen coming and going, brought before a judge or a jury. These individuals, we tell ourselves, are there because they have strayed in some way or committed acts against society.

From this often-naive viewpoint outside the building, the State Attorney’s Office is working to help offenders as it administers justice. In this distorted picture, people with drug problems get the help they need.

The mentally ill are given psychological care. Young offenders are gently placed back on track. Neither race nor the ability to afford a good attorney have any bearing whatsoever on case outcomes.

Inside this shiny building, nobody slips through the cracks. Looks can be deceiving. Many defendants are actively being pushed down through boulder-sized holes purposely carved in the floor.

As a former assistant public defender and now a criminal defense attorney, I know from firsthand experience how broken the system is.

We must remake our justice system in a way that is fair and equitable for everyone in our community regardless of race, creed, sexual orientation, gender, financial status or any consideration other than the facts pertinent to every individual’s unique set of circumstances. What we have is a conviction-based system, not one based on true justice.

Many of the career staff at the State Attorney’s Office are striving to do good work but have been indoctrinated with bad policies. Without leadership from the top, they have been unable or unwilling to change a tragically broken system.

What’s required in Broward County are top-down reforms aiming to end mass incarceration while keeping our community safe; reduce recidivism; stop the school-to-prison pipeline, and increase trust with the community.

As a society, we need to reevaluate who we are sending to jail and why. It starts with shifting our focus and very limited resources away from those committing relatively minor infractions and toward others perpetrating heinous crimes.

We need a justice system that sincerely strives to work for everyone, not just the financially fortunate.

Our next State Attorney must act immediately to end cash bail for nonviolent offenders, prioritize substance abuse treatment options over the criminalization of addiction, and stop racially discriminatory sentencing practices in order to begin the process of dramatically lowering our incarceration rate.

Reducing recidivism will also go a long way toward bringing down the prison population. Ending technical probation violations is a necessary first step toward this goal.

When it comes to stopping the school-to-prison pipeline, we have our work cut out for us.

Over the years, we have built a system under which suspensions at school lead to time spent in juvenile facilities and ultimately in prisons. Broward County needs to increase the usage and availability of community-based diversion programs for minors in order to reverse this trend by keeping young people out of the juvenile justice system.

We must additionally support programs to mentor and guide at-risk youth before further intervention is needed.

Finally, the Broward State Attorney’s Office must increase trust within the community. This starts with easy, popular moves like increasing transparency and utilizing data above all else to inform our actions and decisions. It extends to much more difficult, controversial actions like holding police officers accountable for misconduct — something which has not often been done here.

The recently created State Attorney’s Conviction Integrity Unit needs to be empowered with greater autonomy to reexamine questionable convictions, ensuring we’re not allowing innocent men and women to wither away in prison. Both of these actions, coupled with increased community outreach on a regular basis, will go a long way toward earning the public’s trust.

These are not just professional issues of law and order. They are ethical questions of social justice.

Working toward a more equitable society at large begins with making progress close to home. Fixing Broward County’s criminal justice system is an urgent matter and a grave responsibility, one which is absolutely within our power.

By making improvements at the State Attorney’s Office, we have a generational opportunity to make Broward County a model for the nation. Let’s take it.

Joshua Rydell is vice-Mayor of the City of Coconut Creek and a candidate for Broward County State Attorney.

previousBehind the scenes: The unraveling of Margaret Good’s campaign