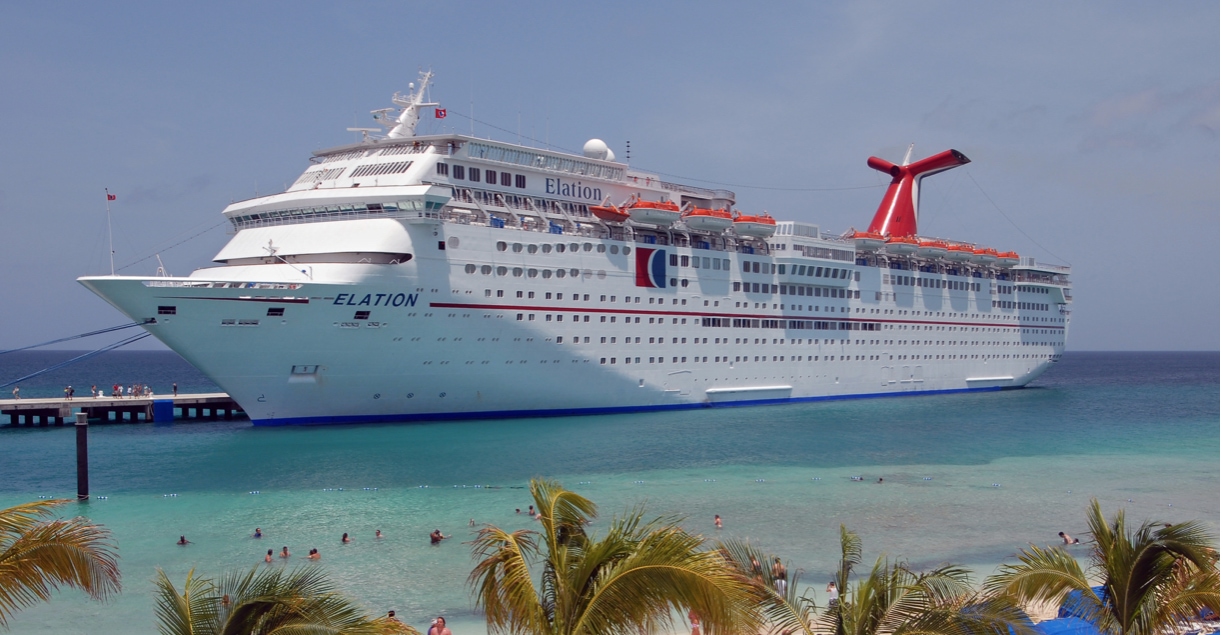 The world's largest cruise ship company says it will renew service on a measured basis.

Miami-based Carnival Cruise Line plans to resume service Aug. 1 from Miami, Port Canaveral, and Galveston, Texas, expecting the coronavirus crisis to have eased and appropriate new safety protocols to be established by then, the company announced Monday.

“We are committed to supporting all public health efforts to manage the COVID-19 situation,” Carnival wrote in a news release. “We are taking a measured approach, focusing our return to service on a select number of homeports where we have more significant operations that are easily accessible by car for the majority of our guests.”

Carnival has canceled all cruises through the end of July, and all cruises departing from other ports besides those three are canceled through at least Aug. 31, the company said.

In addition, all Carnival Spirit Alaskan cruises from Seattle are canceled, as well as the  Sept. 25 Carnival Spirit Vancouver-Honolulu cruise and the Oct. 6 Honolulu-Brisbane trans-Pacific cruise to Australia.

Carnival Corp. also owns several other cruise ship lines, all of which have shut down operations since March because of the coronavirus crisis. Each of them is following its own course for cancellation extensions or service resumption plans. Also Monday, Carnival-owned Costa announced additional cruise cancellations through the end of June. Other Carnival Corp. brands include Princess, Holland America, Cunard, AIDA, P&O, and Seabourn.

Several Carnival ships, or those sailing under other brands owned by Carnival, were involved in some of the high profile outbreaks of COVID-19 that captured media attention in February and March. By April all the major cruise lines shut down service and canceled future cruises, one or two months ahead at a time.

Florida is the center of the world’s cruise industry, with at least 14 cruise lines that operated at least 63 ships out of five Florida ports before the crisis. Five of the cruise lines, Carnival, Royal Caribbean Cruises, Norwegian Cruise Line Holdings, MSC Cruises (USA), and Disney Cruise Line, are headquartered in Florida.

Before the crisis, Carnival Cruise Line had been running at least 11 ships out of Florida, Princess and Holland America six each, and Cunard one.

During cruise suspensions, many of the ships either have been rotating to and from port facilities or dropping anchor in the Bahamas, awaiting word on future plans.

In the meantime, Carnival said it would be engaging “experts, government officials and stakeholders on additional protocols and procedures to protect the health and safety of our guests, crew, and the communities we serve.”

Impacted travelers and travel advisors are being notified by email, Carnival said.