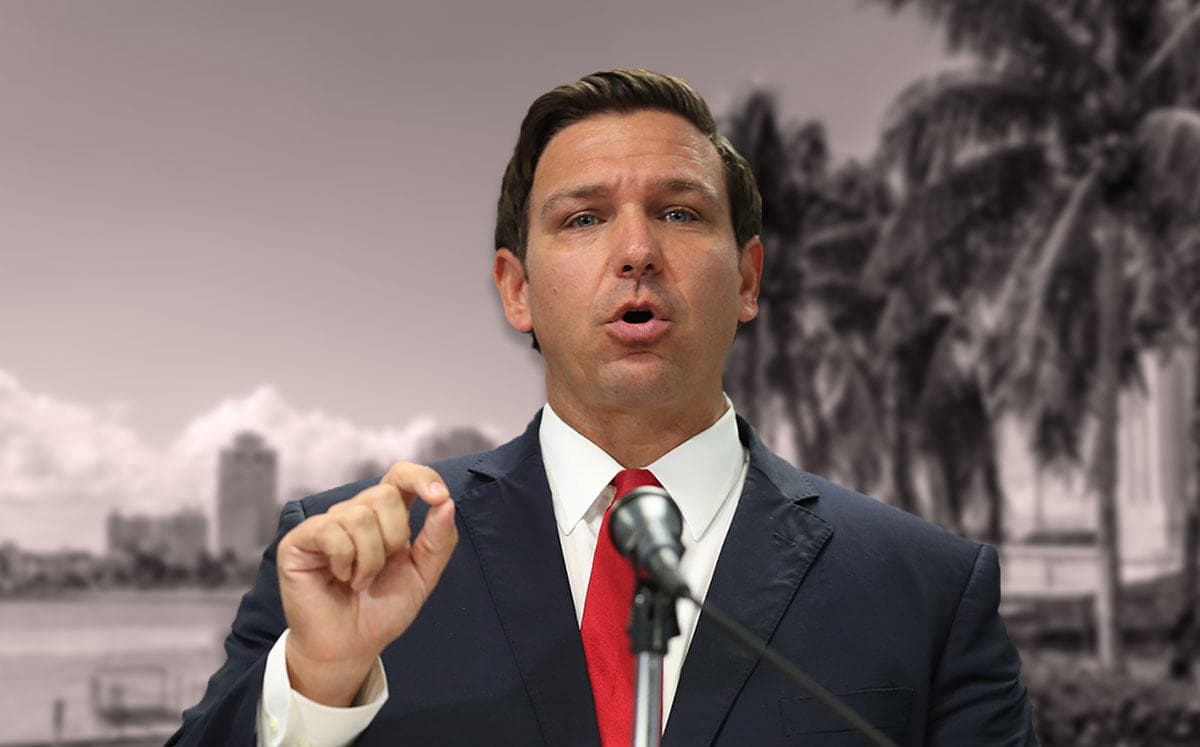 “We were in a situation where this thing was totally shot,” the Governor said to Sarasota reporters Tuesday about the $77 million CONNECT website.

The Governor said Monday, and reiterated Tuesday, that there would be an Inspector General probe of the spending and the lack of apparent safeguards in site development.

DeSantis noted that it was contracted in 2011, with “multiple amendments.”

“The engineers I talked to said for that type of money, [the site] doesn’t fit the bill,” the Governor noted.

As he has in media appearances throughout the state, the Governor laid the blame on those who came before him, and Ken Lawson, the appointed head of the Department of Economic Opportunity, whose stewardship of the unemployment system did not prepare it for what has hit since March.

The Governor described difficulties in replacing the site, which could have taken a year, as well as a way to “go around the system by hand” that was also a non-starter.

Upgrades, as the Governor has been saying, have led to quantifiable progress.

“If you look particularly in the last couple of weeks, you’re talking hundreds and hundreds of thousands of payments that have gone out,” DeSantis noted. “The last week or two has finally gotten us into a good spot.”

Weekend closures allow “major spikes of payments” on Mondays, the Governor noted, “processing all day and all night.”

However, the Governor won’t “get involved in the blame,” saying his job is to fix problems.

That includes a three-week training period for call center employees that “disappointed” the Governor.

“It shouldn’t be that hard,” DeSantis said, noting that DEO said “we don’t need as many call centers” and referred people to what is now known as a tragically failed website.

If the Governor hadn’t made fixes, he speculated that checks may not have gone out in April at all.

Even as the Governor deflects blame, a Cabinet member wants a second look.

Nikki Fried, Florida’s Commissioner of Agriculture and Consumer Services, fired off a letter Monday, also to the Inspector General, demanding an investigation of “potential mismanagement” of the unemployment system.