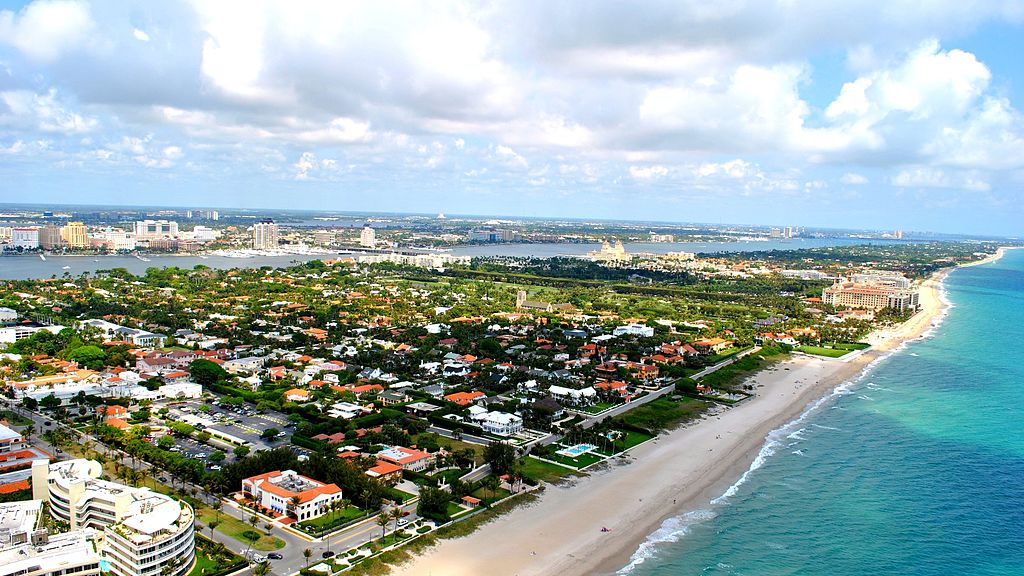 Those beaches would be limited to Palm Beach County residents only.

Palm Beach County has agreed to a tentative plan to reopen its beaches on May 18 after an hours-long discussion Friday.

Commissioners will again meet Friday, May 15 to finalize that plan. Beaches within the county would only be open to Palm Beach County residents.

Much of the discussion surrounded a proposal to reopen beaches as soon as next week. But Mayor Dave Kerner and some commissioners felt a delay was necessary to finalize the order.

The move would make Palm Beach County the first in South Florida’s tri-county area to open its beaches.

Broward and Miami-Dade counties have kept their respective beaches closed, even as they’ve reopened some parks and marinas.

The region had been operating in lockstep through most of the coronavirus pandemic. Even a recent Executive Order from Gov. Ron DeSantis beginning a phased reopening of the state exempted Palm Beach, Broward and Miami-Dade counties.

That decision left much of the region closed as restaurants, retail stores and other businesses began a limited reopening throughout the rest of the state.

Earlier this week, Palm Beach officials asked the Governor to revisit that decision and allow the county to enter the Phase One reopening of its economy.

That’s because South Florida has served as the epicenter of the COVID-19 outbreak in the state. As of Friday morning, Palm Beach accounted for more than 3,600 cases, or 9% of the 39,000 cases throughout Florida’s 67 counties.

Add in Broward and Miami-Dade, and those three counties make up nearly 59% of the cases in the state.

The connectivity of the region, spanned by Interstate-95 to the east, has led to caution from other officials in the region to open beaches in isolation.

As Miami-Dade County announced its plan to reopen parks, marinas and golf courses in late April, officials held off on doing the same for beaches.

Ramira Inguanzo, the President of Miami-Dade City and County Managers Association, raised concerns about Miami-Dade reopening those beaches out of sync.

“The opening of the beaches should be phased in a coordinated effort in Miami-Dade County and should occur at the same time for all beaches in all cities,” Inquanzo said.

“The opening of the beaches in Miami-Dade County should also be done in conjunction with the beaches in Broward County, with Palm Beach County and with Monroe County as well.”

Cities would be allowed to keep their beaches closed as well.