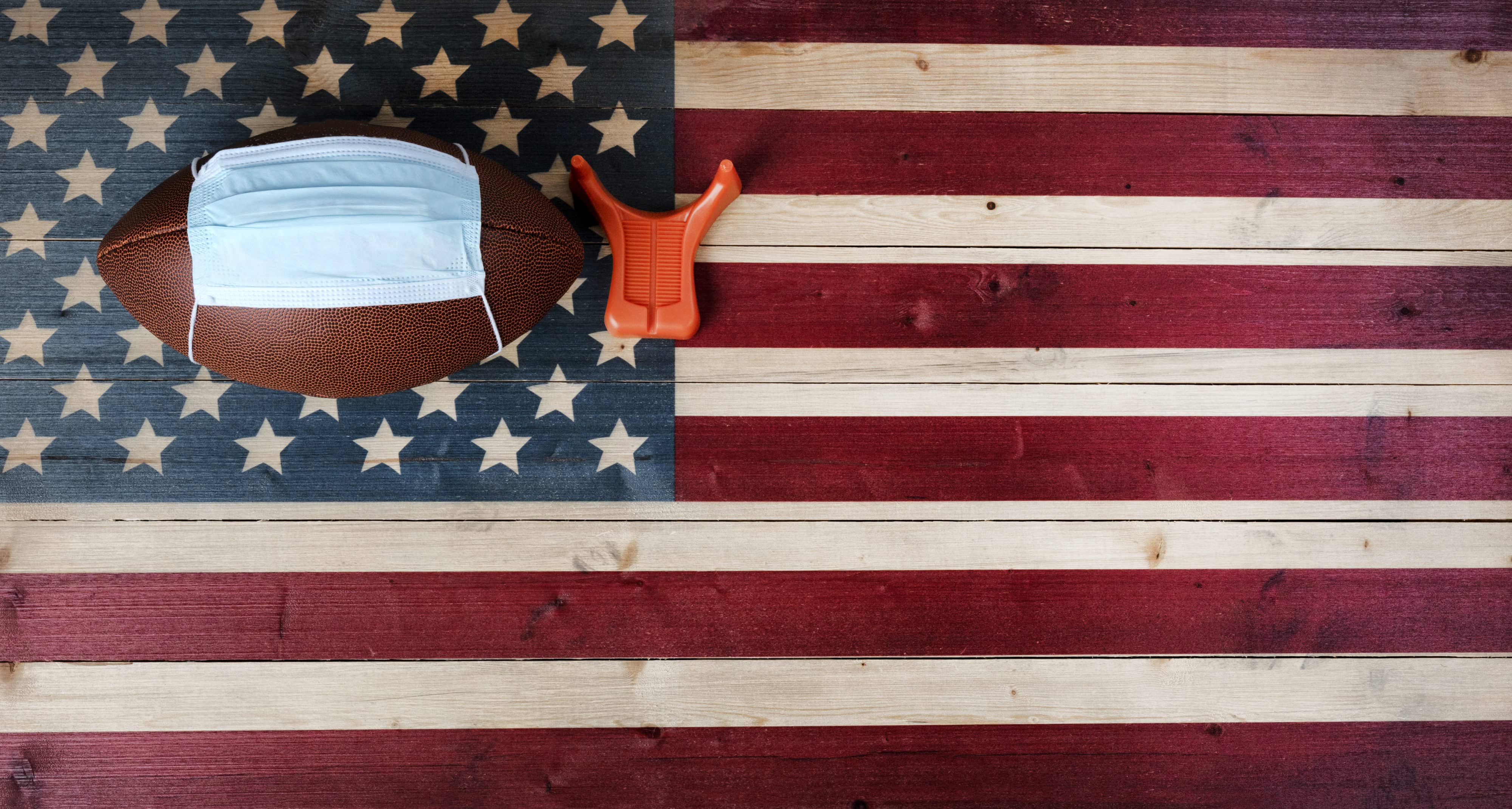 Like a principal walking through a hushed hallway on the first day of school, Cheryl Nygaard felt the emotional surge of relief and pride last week as the Minnesota Vikings director of information technology peeked in on the video conference sessions set up for this most unusual NFL offseason.

“We had all of the players and coaches set up in their virtual classrooms, and that whole process just went off without a hitch. That’s when it kind of just hit me,” Nygaard said, adding: “They were able to continue working as if we were in the office.”

Thanks in no small part to the effort and ingenuity of these often overlooked technical support staffs, the process of player acquisition and development around this schedule-driven, structure-oriented league has pressed on this spring despite the closure of team facilities due to the virus spread. Quarterbacks normally have the market cornered on Most Valuable Player awards, but let’s face it: The front-runners for 2020 work in IT.

“The unsung heroes in all of this,” Atlanta Falcons head coach Dan Quinn said.

Just like in so many other workplaces during these stay-at-home days, maintaining smooth connections for disconnected employees is a vital job. The difference in the NFL? Some of them were on national television.

“Bob said, ‘Hey, in five minutes, you’re going to be famous,’” Lancaster said, recalling the first-round TV coverage of the RV. “From the rest of the day and then into the second day, the phone was buzzing constantly from text messages and calls. I had fun with it, though.”

Jacksonville Jaguars vice president of technology Mike Webb was stationed during the draft at general manager Dave Caldwell’s house, 6 feet apart in the same room. Webb wore a mask, had his own bathroom and sanitized every surface he touched.

“I thought it was him being a little cautious, and then I talked to some other people and they said, ‘Oh, yeah, Dave has some germophobic tendencies,’” Webb said.

The GM and his wife and son had been strictly abiding by public health guidelines for avoiding the virus, he told Webb, making clear the Caldwell family was not contributing to any spread.

“No pressure there,” Webb said.

At one point, with about 90 seconds left on the clock for the Jaguars to turn in a pick, Caldwell inadvertently knocked one of his computer connections off line with a paper notebook on his desk. Order was quickly restored, but the entire experience was enough to rattle the most steely of resolves.

“It’s the most critical time-sensitive thing I’ve been involved in,” Webb said. “Multiple times, it was touch and go.”

The biggest setback for the Jaguars might actually have been for head coach Doug Marrone’s dog. The NFL distributed super-size containers of M&Ms for draft-weekend decision-making that got mixed in with boxes of equipment in Webb’s car, leading to internal accusations of candy theft. So he left them on Marrone’s desk during pre-draft preparations. A rip in the bag led to an unapproved dose of chocolate for the family pet.

Webb also had to arrange draft communications for owner Shad Kahn and son Tony Khan on their downtown yacht, with a storm during the first round adding to the connection challenges created by the changing tide in the port.

Around the league, after the initial scramble of moving from site to site as government and NFL restrictions evolved amid the outbreak, many draft-weekend setups were similar. A backup generator at the general manager’s home in case of a power outage. Additional internet connections and temporary analog phone lines to the houses of front office leaders, just in case. Speed-dial setups for counterparts with other teams to simplify trade talks. Multiple audio and video conferences running concurrently.

When the Vikings moved into their new headquarters two years ago, team ownership invested heavily in technology, including a custom-built, touch-screen draft board consisting of 40 different 55-inch TVs. Director of information systems Paul Nelson still had the specs, which he used to create a miniature version for general manager Rick Spielman’s home office.

“The next big hurdle was, well, hey, we’ve got to get all these coaches and scouts who maybe are not really super technologically savvy onboard with doing everything through their computer,” Nelson said. “I have to say a lot of the success that we had was definitely driven by the fact that our users really stepped up. Sometimes there’s resistance to change. In this case, they were like, ‘Tell us what we need to do,’ and that made it so much easier.”

Nelson and Nygaard, in a case of fortunate timing, initiated strategic planning last year that included a worst-case natural disaster scenario. Not a global pandemic, but some of the contingencies carried over.

“It’s like the long snapper,” Spielman said. “As long as everything is running smoothly, you don’t hear about them, until something comes up and everybody wants to jump on them. Well, our IT people, you don’t hear anything about them because of how capable they are.”

The forced pause during this pandemic has, indeed, triggered a deeper appreciation of many occupations, tasks and people themselves around the world often taken for granted in the daily hustle.

“It’s been great,” Lancaster said. “I guess it just shows that we are behind the scenes, but we’re definitely essential.”

previousPoll: Most in U.S. back curbing in-person worship amid virus