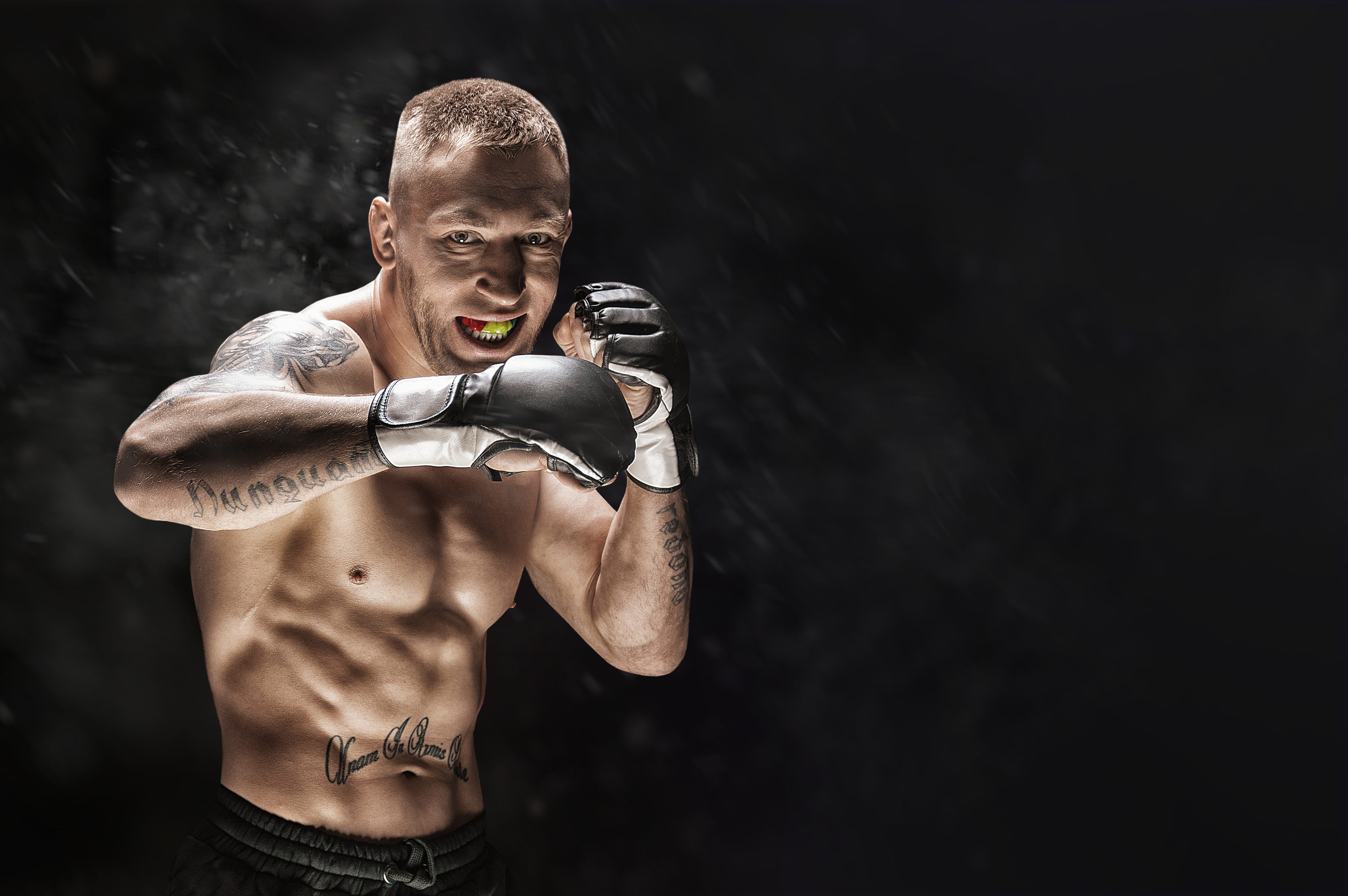 UFC 249 will be the first major sporting event in nearly two months.

He’s temporarily settling for a peninsula — and had to call off a bout after a fighter tested positive for the coronavirus.

UFC 249 will serve as the first major sporting event to take place since the pandemic shut down much of the country nearly two months ago. The bouts Saturday night in Jacksonville — the main event is set for pay-per-view — are expected to draw a large viewing audience considering the sports-craved nation has seemingly grown tired of replays and video game events.

There’s nothing virtual about the reality of getting punched in the face.

“This is going to bring a sense of normalcy to people,” Gaethje said. “Proud to be a part of it, you know the opportunity to inspire. People need to be inspired right now. They need to not let themselves become depressed, emotional because they can’t control what is going on right now.

“We have got to ride it through, and they need to be inspired in a way and we can do that. We have the opportunity.”

“All three men have left the host hotel and will be self-isolating off premises, where UFC’s medical team will monitor their conditions remotely and will provide assistance with any necessary treatment,” the UFC said.

The UFC is returning after an involuntary eight-week break that upended White’s desire to keep fighting amid the COVID-19 health crisis. The series is holding three shows in eight days in a fan-free arena in Florida, where state officials deemed professional sports with a national audience exempt from a stay-at-home order as long as “the location is closed to the general public.”

The UFC came up with a 25-page document to address health and safety protocols. UFC executives and physicians consulted regulatory officials and outside experts to develop its procedures, which include testing everyone working the event.

Those in attendance, perhaps even referees, will have to wear masks and gloves. The cage floor, inevitably sprinkled with sweat and blood, will be disinfected regularly.

The undercard will be broadcast on ESPN, whose most recent live sports have been reduced to Korean baseball and cornhole.

Other fights on the card include:

—Jeremy Stephens (28-17) and Calvin Kattar (20-4) in a matchup of featherweight contenders.

UFC 249 was originally scheduled for April 18 in Brooklyn, N.Y.

The next two major events — UFC 250 in Sao Paulo, Brazil, and UFC 251 in Perth, Australia — already have been postponed because of the global pandemic.

White, meanwhile, continues to work to try to stage international bouts on a private island.

Ferguson and Gaethje will vie for the title of “interim lightweight champion.”

“You will be recognized as the No. 2 man in the world,” Ferguson said. “Khabib can’t fight right now, so these are the two baddest men on the planet in this weight class fighting this weekend for the right to call themselves the best and then ultimately challenge Khabib.

“I think we are fighting for the opportunity to represent America against Khabib and that is what I am fighting for.”