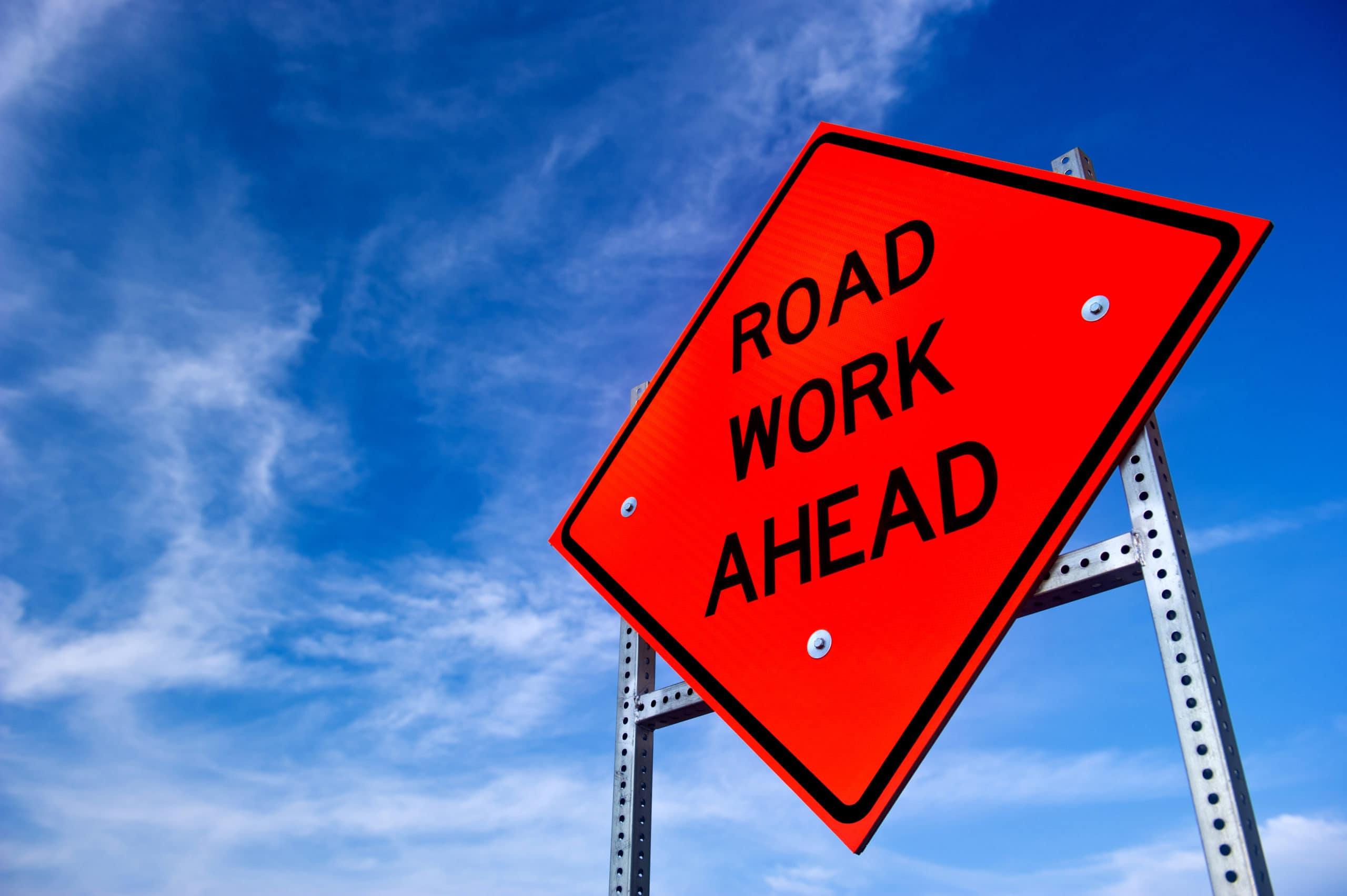 The Department of Transportation is continuing to take advantage of the reduced road traffic from COVID-19, putting 45 more projects on an expedited timetable.

Last month, the department (FDOT) announced a handful of accelerations, including a rework of Interstate 4 in Orlando. With a third of the normal amount of vehicles on the highway, Secretary Kevin Thibault said conditions were safe to close more lanes and advance the project by a month or two.

Despite the state beginning Phase One of reopening last week, traffic is still low enough to hit the gas on other projects. The 45 projects will be accelerated through a cumulative 650 contract days.

“The transportation industry is vital to our economy and is essential as we move forward to re-open Florida,” Thibault said in a statement. “We will continue to accelerate projects as much as possible, while also incorporating the CDC’s safety and sanitation guidelines.”

The department moved up the timetable for some projects by two months or more, others by as little as a week. Improvements to interstates 95 and 275 are among those accelerated by the department.

A month ago, when FDOT announced the I-4 acceleration, Gov. Ron DeSantis highlighted the lockdown period as an opportunity to keep jobs rolling and the state advancing during the economic slump.

“The bottom line is we should take advantage of this pause,” DeSantis said. “People aren’t able to go to work, kids aren’t going to school, so there’s a lot of negatives involved. But the fact that we don’t have as many people on the roads, let’s take advantage of that and try to make some progress, and that’s exactly what Kevin’s doing.”

While more people are on the road now, back at work or getting haircuts, traffic is still down. One tracking project estimates travel in Florida is down 12.8% as of Thursday, ranking the state as the 18th-most sheltered and also below Washington, D.C.

In Miami-Dade County, travel is down 19.3% and down 18.9% in Broward County. The data analysis firm, SafeGraph, found travel in Orange County is down 16.9%.

In Southeast Florida, the Turnpike is getting a couple of pick-me-ups. One Miami-Dade County project will be shortened by a week and another in St. Lucie County is being accelerated by two weeks.