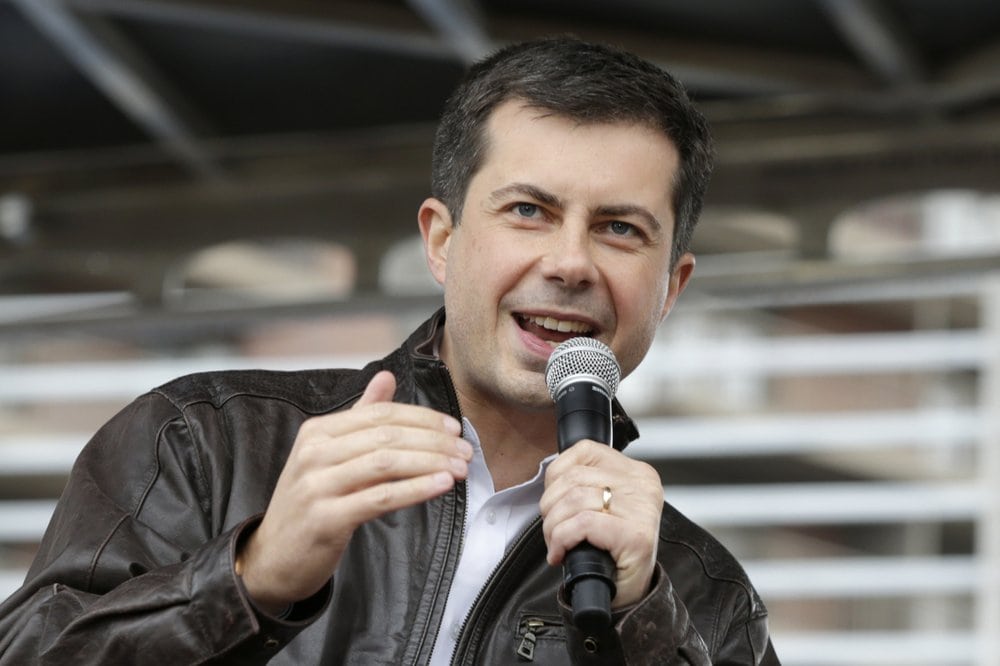 Hunschofsky is running to replace the late Rep. Kristin Jacobs.

Wednesday, Buttigieg’s PAC Win the Era announced 22 endorsements of federal and state candidates across the country.

“Mayor Christine Hunchofsky is in it for the right reasons,” Buttigieg said.

“Having guided her community of Parkland as it responded to unspeakable tragedy, she has a deep understanding of the fundamental humanity of politics and leadership at its best. Her on-the-ground perspective and personal empathy will make her an excellent legislator, and I’m proud to support her campaign for State Representative.”

Hunschofsky announced her decision to run for the seat in late April after Rep. Kristin Jacobs passed away following a years-long battle with cancer.

Buttigieg — who also served as the Mayor of South Bend, Indiana — created Win the Era after an unsuccessful bid for the 2020 Democratic nomination for President. Though he fell short, he surprised many with strong performances in Iowa and New Hampshire.

Buttigieg withdrew from the contest prior to Super Tuesday and endorsed former Vice President Joe Biden, who is now the party’s presumptive nominee.

“In a time of national crisis, there is more need than ever for leaders who will bring people together to build a more equitable, sustainable future and make sure we emerge from this pandemic stronger than before,” Buttigieg said.

“It’s not enough for us to just replace the current President — we must do away with the cruelty and division that have defined the [Donald] Trump era, and elect leaders at every level of government who will build a nation where every American feels a sense of belonging in our future.”

“Mayor Pete’s support means the world to me,” Hunschofsky said.

“His historic presidential campaign felt more like a movement and it was guided by a set of values built on respect for every person and their unique life experience. He showed us what is possible when policy-making focuses on bringing people together to solve problems that affect our everyday lives.

“In Tallahassee, I’ll stand up for many of the same issues Pete championed across America including environmental resilience and sustainability, commonsense solutions to gun safety, affordable healthcare, mental health care, and a more inclusive economy.”

previousHistoric St. Pete Kress building owner accused of exposing himself to a minor, taping her naked