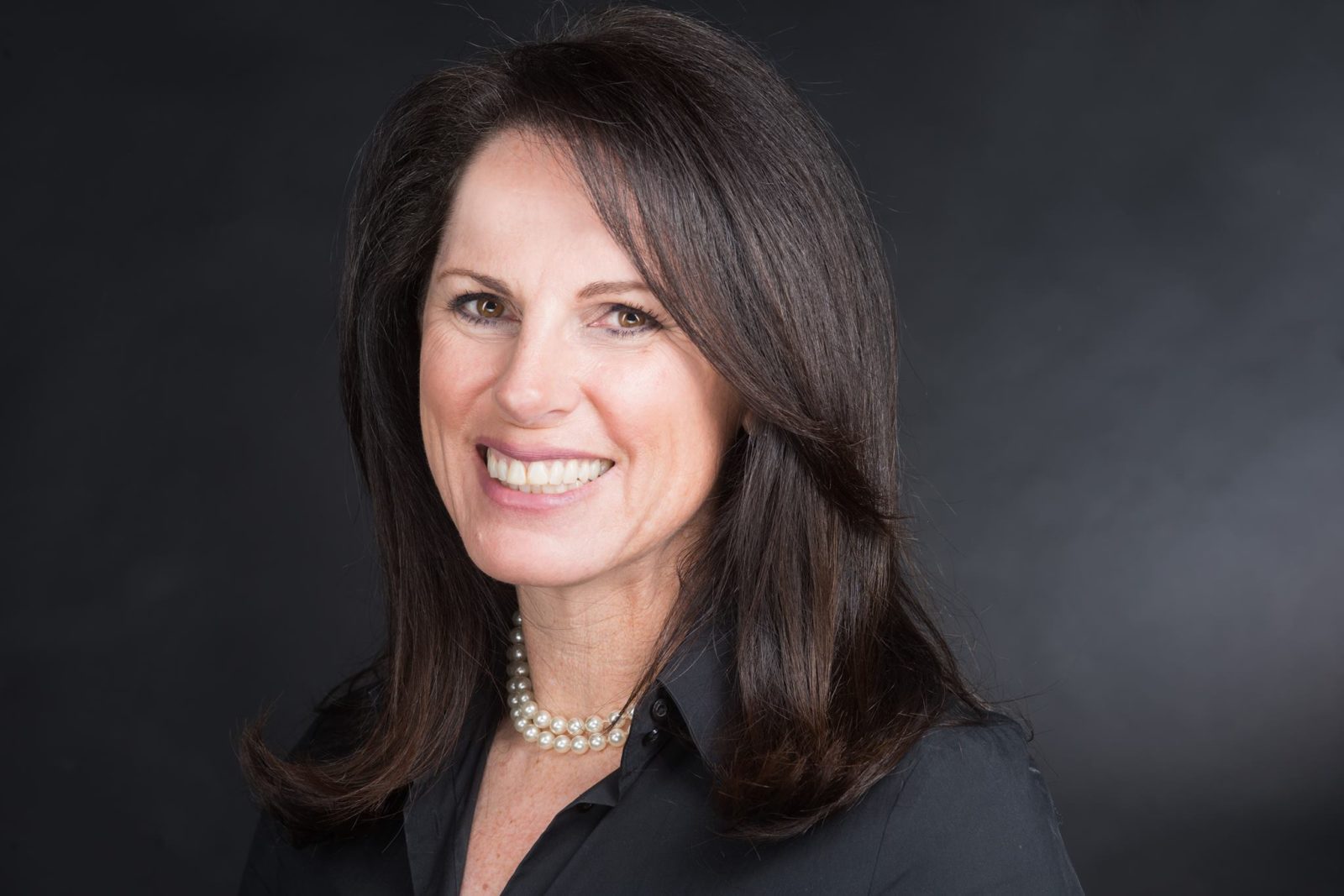 Rader has already endorsed Polsky in the contest.

Just hours after Sen. Kevin Rader announced he would forego a second term, Rep. Tina Polsky and former Rep. Irv Slosberg say they are stepping in to mount a run for the Senate District 29 seat.

Polsky is wrapping her freshman term in the House after winning the House District 81 seat in 2018. That district largely overlaps with SD 29, making Polsky in some ways a natural fit to attempt a transition into the now-open contest.

“When I was elected to the State House I promised to fight tooth-and-nail for our Democratic values in Tallahassee and to provide first-rate constituent services to the people of this district. Now, I plan to bring that same commitment to the Florida Senate by continuing the excellent work of Sen. Rader,” Polsky said in a Tuesday morning statement announcing her bid.

“For the past two months, I have been helping my constituents navigate our state’s crippled unemployment system. Holding those accountable for the system’s failures in order to make sure those in need are able to obtain their benefits will be my first action in the State Senate.”

As Rader publicly announced his decision Tuesday morning, he included a statement pushing Polsky to drop her House bid and file for the SD 29 contest.

“I highly encourage Rep. Polsky to run,” Rader said. “She has been an impressive and highly effective member of the State House and I feel that the State Senate along with the people of this district would be lucky to have her.”

With Polsky now formally announcing that effort, Rader says he will support her campaign. No other Democrat had filed in the contest prior to Rader’s decision to drop out.

“Rep. Polsky has shown a real commitment to public service in her first term,” Rader said.

“I’ve seen it first hand when working alongside her on issues of vital importance to our state, including efforts to increase teacher pay which were ultimately achieved as a part of this year’s budget. I know that Tina will always put the needs of her constituents and her community above all else and I’m proud to endorse her candidacy.”

Slosberg spent 12 years in the House, serving through 2012. In 2016, he launched an unsuccessful Senate campaign in District 31.

Slosberg told the Sun-Sentinel he had planned to challenge Rader in the Democratic primary before Rader’s Tuesday decision. Now, he’ll face off against Polsky and any other potential challengers which may emerge.

“Rep. Polsky is an outstanding legislator who strongly advocates for the people of Palm Beach County,” Berman said.

“Whether she’s pushing for legislative priorities like better pay for our teachers or working in the trenches to help constituents obtain their unemployment benefits, Tina is a bold and tireless fighter for her beliefs and for her constituents. I’m proud to call her my friend and I look forward to calling her Senator.”

Added Bogen, “I know that Rep. Polsky will work closely with me and my colleagues across all levels of government in order to advocate for our community in Tallahassee. Her impeccable Democratic credentials and her record of accomplishment in the State House leave me with no doubt that Tina is just the person to carry on the good work of my friend Sen. Kevin Rader.”

Political newcomer Brian Andrew Norton filed to run as a Republican in SD 29 earlier this year. The district leans Democrat, however.

“I am honored to have the support of three of the most well-respected public servants in South Florida,” Polsky added.

“Kevin is a natural-born leader and I have been beyond lucky to have him as my mentor in the Legislature. In the Senate, I look forward to working hand-in-hand with leaders like Sen. Berman and Commissioner Bogen to ensure my staff and I are addressing the issues most important to both Broward and Palm Beach Counties.”

Early Tuesday morning, Rader explained he was looking to step away from politics.