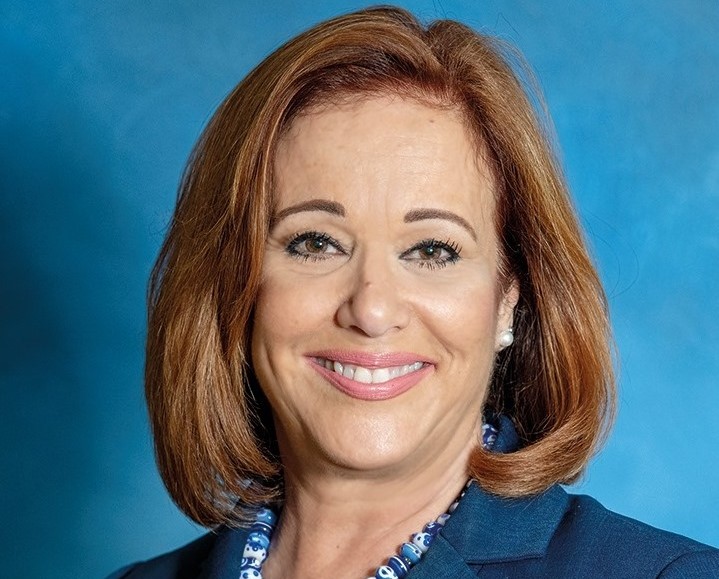 Zapata is one of three candidates competing to succeed Castillo in District 5 after Castillo announced she would not seek reelection. Zapata currently serves on the Miami Springs Council.

“Mara Zapata is the clear choice for our District and her 30 plus years of experience as an educator and child advocate, and as a mentor to young teachers, will be a welcomed addition to the School Board,” Castillo said.

“In this election, my support and my vote will go to Mara Zapata.”

Zapata filed for the race in July 2019. So far, she has outraised both her opponents, business owner Christine Fraga and fellow Miami Springs Councilmember Jaime A. Petralanda.

“Her and I have collaborated to help our District’s students, teachers and schools. I am also very thankful for the support from UTD, AFCSME and AFL-CIO. I think they understand that when it comes to our children’s education, a proven track record is important.”

Those unions have also endorsed Zapata’s 2020 run. Zapata has served as an administrator at Miami Dade College, working as chairperson of K-12 teacher education programs.

She has also worked as a curriculum specialist for Miami-Dade County Public Schools.