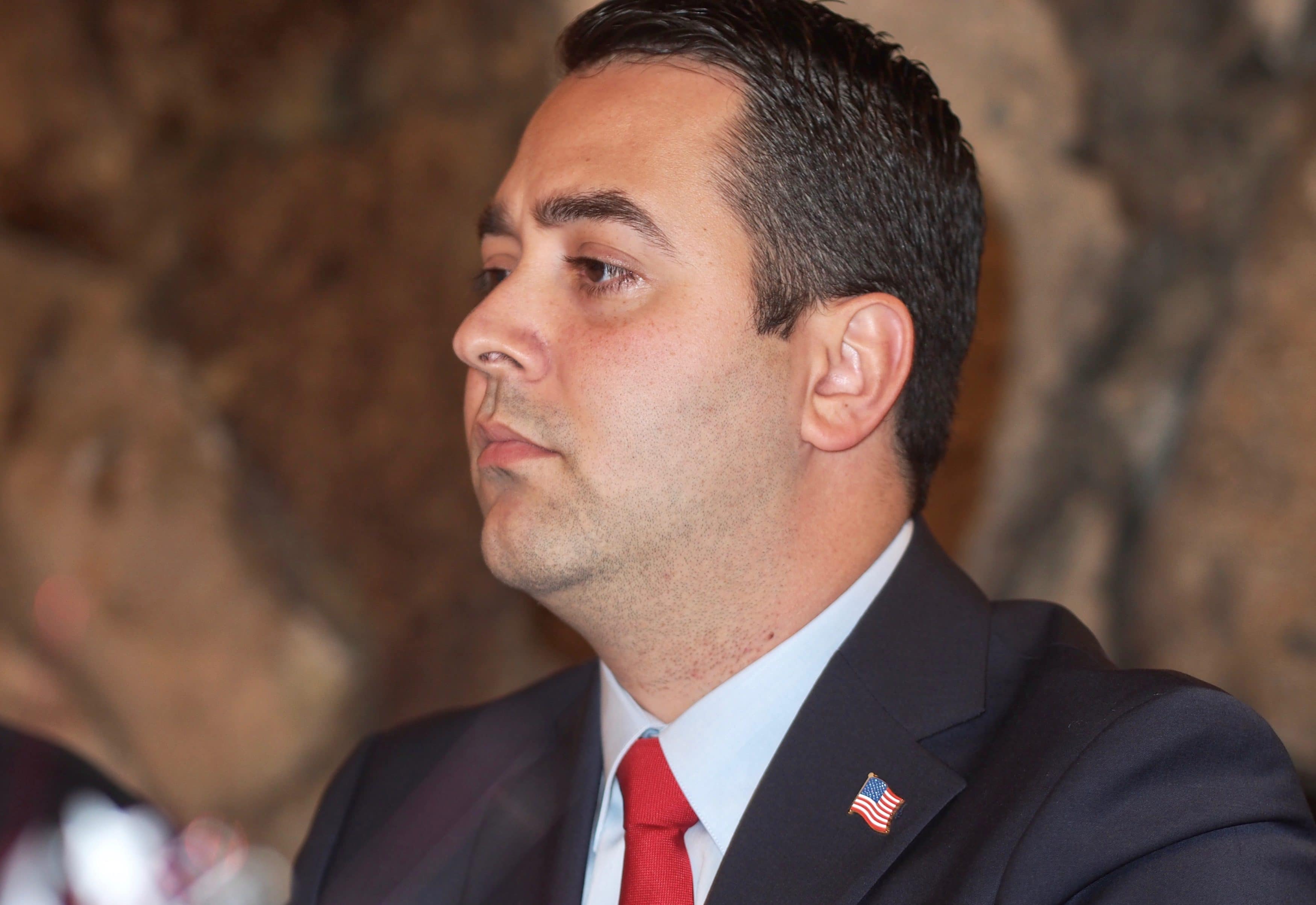 Valentin, a native of Puerto Rico who ran a hospital on the island during and after Hurricane Maria, and who now is a practicing radiologist in Orlando, is seeking the Republican nomination to run in Florida’s 7th Congressional District.

He reiterated his preference that the island commonwealth be granted statehood.

On Saturday Puerto Rico Gov. Wanda Vázquez announced she will call a non-binding referendum in November asking whether Puerto Rico should become a U.S. state, a move that comes amid growing disillusion with the island’s U.S. territorial status.

Unlike recent multiple-choice questions that have appeared on the Puerto Rico ballot regarding the island’s status, the one Vázquez proposed would be a straight-forward yes-or-no on statehood. Most past referenda there have offered three proposals: continuation of current status, statehood, or sovereign independence.

“I am pleased that the people of Puerto Rico will have their voices heard on the issue of statehood this November. Although currently the island’s residents will be voting on a nonbonding resolution, it is still an important step on the path to statehood,” Valentin wrote in a news release.

“I have been a strong advocate for Puerto Rico’s statehood. Having been involved with a hospital and the health care system on the island, I understand how becoming a state would help the island’s infrastructure, businesses, health care, and emergency preparedness,” he continued. “I applaud Gov. Vazquez for allowing citizens to be heard on the issue and would urge those who wish to see the island reach its full potential to support the statehood movement.”

“I”m the best candidate to help Puerto Rico get statehood and economic freedom through access to our capital markets, and get away from being dependent on Wall Street and actually create their own economy,” Goble said. “I’m supported by the Puerto Rican community on that view.”

Added Zhao in a written statement, “I support the right of the United States citizens of Puerto Rico to be admitted to the Union as a fully sovereign state after they freely so determine. When elected, I am committed to use constitutional means to help Puerto Ricans achieve economic recovery and sustainable prosperity from the damages of natural disasters and poor local management.”

Last year, Murphy cosponsored legislation calling for a yes-or-no vote, and for Congress to abide by it.

“I’m very pleased the Puerto Rico government will hold a “yes-or-no” vote on statehood in November. This is the best and fairest way to structure the vote. Those who support statehood can vote yes and those who oppose it can vote no,” Murphy said Tuesday.

“I hope the American citizens of Puerto Rico confirm they want statehood,” she continued. “If they do, I will work in a bipartisan way in Congress to enact legislation admitting the territory as a state. Statehood is the only way to ensure that the people of Puerto Rico enjoy genuine democracy and equality under the American flag, which they deserve and have earned.”

Florida has one other member of Congress with Puerto Rican heritage, Democratic Rep. Darren Soto, of the neighboring Florida’s 9th Judicial Circuit, who also supports statehood.

Valentin said he has returned to the island over the past few months to volunteer at a military hospital and help with recovery from the recent earthquakes.

His news release noted the territorial status for the island bars islanders from voting in the presidential election or having a voting member of Congress, and contended islanders are shorted on several federal services for which they contribute, notably Social Security an Medicare, along with federal relief for disasters. His campaign’s release said the disaster relief would be much easier if the island was a state.

Valentin added in a tweet, “I would urge who wish to see the island reach its full potential to support this important first step.”