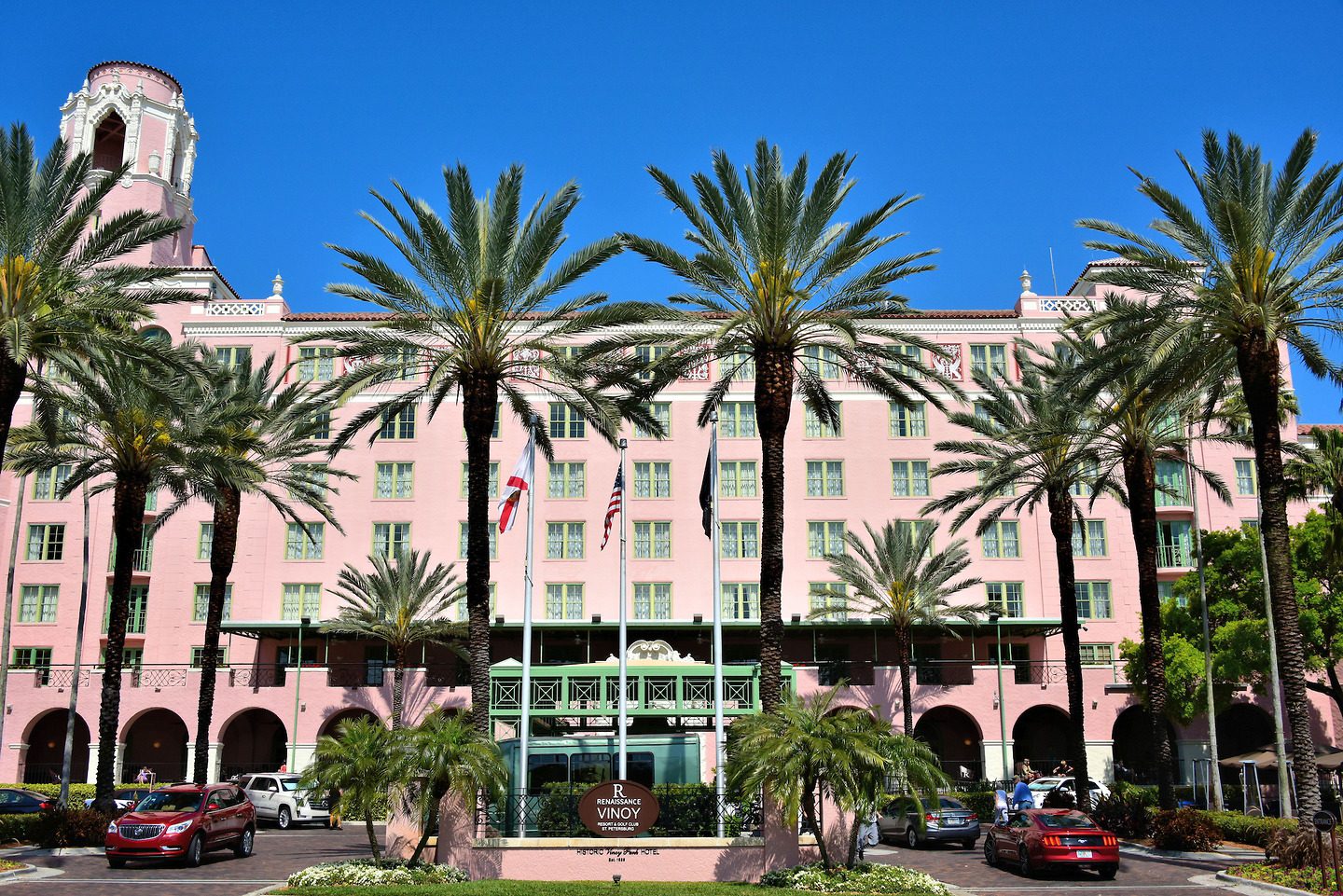 The General Manager said employees have been wrongfully denied claims.

General Manager Barbara Readey sent a private YouTube video to employees Friday lamenting “errors” in the state’s processing that led many employees to be denied unemployment insurance benefits, according to Bay News 9, which obtained the video.

“Marriott headquarters received in writing from the Chief of Staff of the Florida unemployment department notification and admission that they have made errors,” Readey said, according to Bay News 9. “They inadvertently sent ineligibility notifications to many employees. They committed to reviewing and looking at the applications over again and correcting the situation. It can’t happen soon enough.”

Florida Politics reached out to the Vinoy’s parent company, Marriott, for the video to independently verify its contents Tuesday morning, but the company did not respond by 4:30 Tuesday afternoon.

According to Bay News 9’s retelling, Readey completed “100% well-check phone calls to each and every Vinoy family member.”

“At that time, there was huge frustration with the State of Florida unemployment debacle. Here we are, a month later, and the debacle still remains for many, many of our ambassadors. It’s unimaginable and unacceptable,” Readey reportedly said.

The Vinoy, like others, was forced to scale back operations amid statewide stay-at-home orders that limited travel and left the state’s hospitality industry crippled.

Some 2 million Floridians have sought unemployment benefits only to be met with jammed websites, busy signals on customer service hotlines and delays in payments to those who were able to get through the process.

Gov. Ron DeSantis has faced mounting criticism over the system, which he blames on predecessor Rick Scott.

More recently DeSantis has claimed “99.99%” of all eligible applicants who filled out forms correctly had been processed. He questioned the validity of reports that some were still facing issues.

Despite DeSantis’ attempts to downplay the situation, lawmakers, unemployed workers and even some business leaders like Readey are reporting ongoing issues with delays or wrongful denials.

As of last week, the state had processed 1.1 million claims and sent nearly 700,000 checks to qualifying recipients.

Florida Department of Economic Opportunity reports show the state is rejecting slightly more than 30% of all claims, denials DeSantis claims are coming from out-of-state applicants trying to game the system.

In addition to its system-wide woes, the state of Florida also has one of the nation’s stingiest unemployment benefits at just $275 a week for up to 12 weeks.

Democratic lawmakers have been clamoring for increased benefits and an extension on how long they are available.