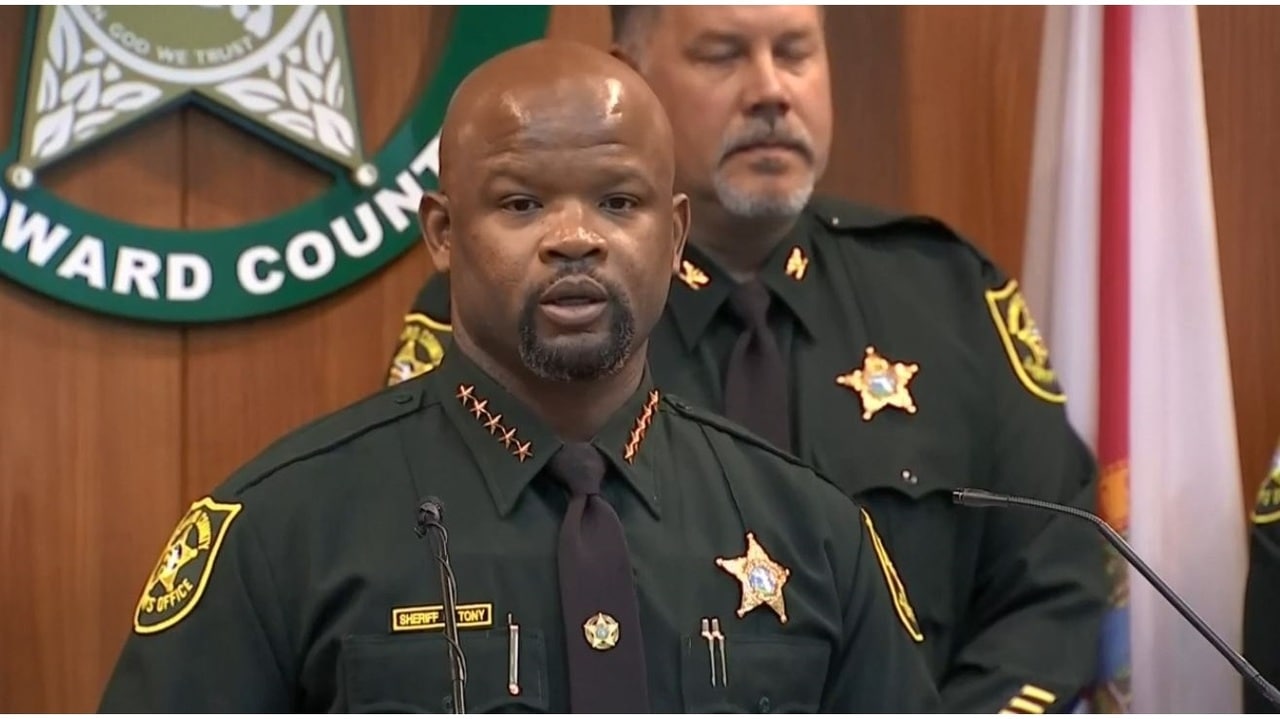 Tony is attempting to weather a series of revelations about his past in recent weeks.

As Broward Sheriff Gregory Tony tries to weather a storm of controversy in recent weeks, he’s secured a key endorsement in his reelection bid from Broward County Mayor Dale Holness.

Holness is endorsing Tony just days after the South Florida Sun-Sentinel reported that Tony failed to fully disclose his previous use of LSD when applying for a job with Coral Springs Police.

Tony has also defended his decision not to report his involvement in a fatal shooting incident in 1993. Tony was cleared in juvenile court after shooting and killing 18-year-old Hector Rodriguez when Tony was just 14 years old. Because Tony was vindicated, that record was sealed.

Holness, however, remains undeterred by those revelations.

“I am proud to stand with Sheriff Tony as the right person to lead the Broward Sheriff’s Office (BSO) now, and in the years to come,” Holness said Thursday.

Tony was named Sheriff in 2019 after DeSantis suspended former Sheriff Scott Israel. Both Tony and Israel are part of a packed field running in the 2020 Broward Sheriff’s contest.

Holness was selected as the County’s new Mayor in late 2019 after serving as Vice Mayor under Mark Bogen.

“I have seen firsthand how BSO has dramatically changed for the better under Sheriff Tony’s leadership in his fifteen months in command,” Holness recalled.

“In his time in office, Broward Sheriff Gregory Tony has equipped our law enforcement officers with new tools and training to do their job more effectively, including establishing a $30 million regional new training center, and working with Broward County Emergency Management on the creation of a real-time crime center in our community. He has held bad actors accountable, and put together the most diverse command staff we’ve ever seen.

“Sheriff Tony has truly proven himself more than deserving of the support of our community.”

“I am honored to receive the endorsement of the mayor for the county I represent,” Tony added.

“Mayor Holness is a remarkable public servant who has done so much good for our community, and I am proud to have his support. I am looking forward to continuing to work together over the next four years to make Broward County safer than ever, improving and strengthening BSO’s relationship with our community.”

Voters in the county will be challenged with weighing whether Tony’s past should affect his future as head of the Broward Sheriff’s Office.

Tony is facing an investigation from the Florida Department of Law Enforcement (FDLE) surrounding the 1993 shooting. Tony had previously signed a document stating he had never had a criminal record sealed or expunged.