For Jacksonville, Hurricane Ian may recall another ‘I’ storm 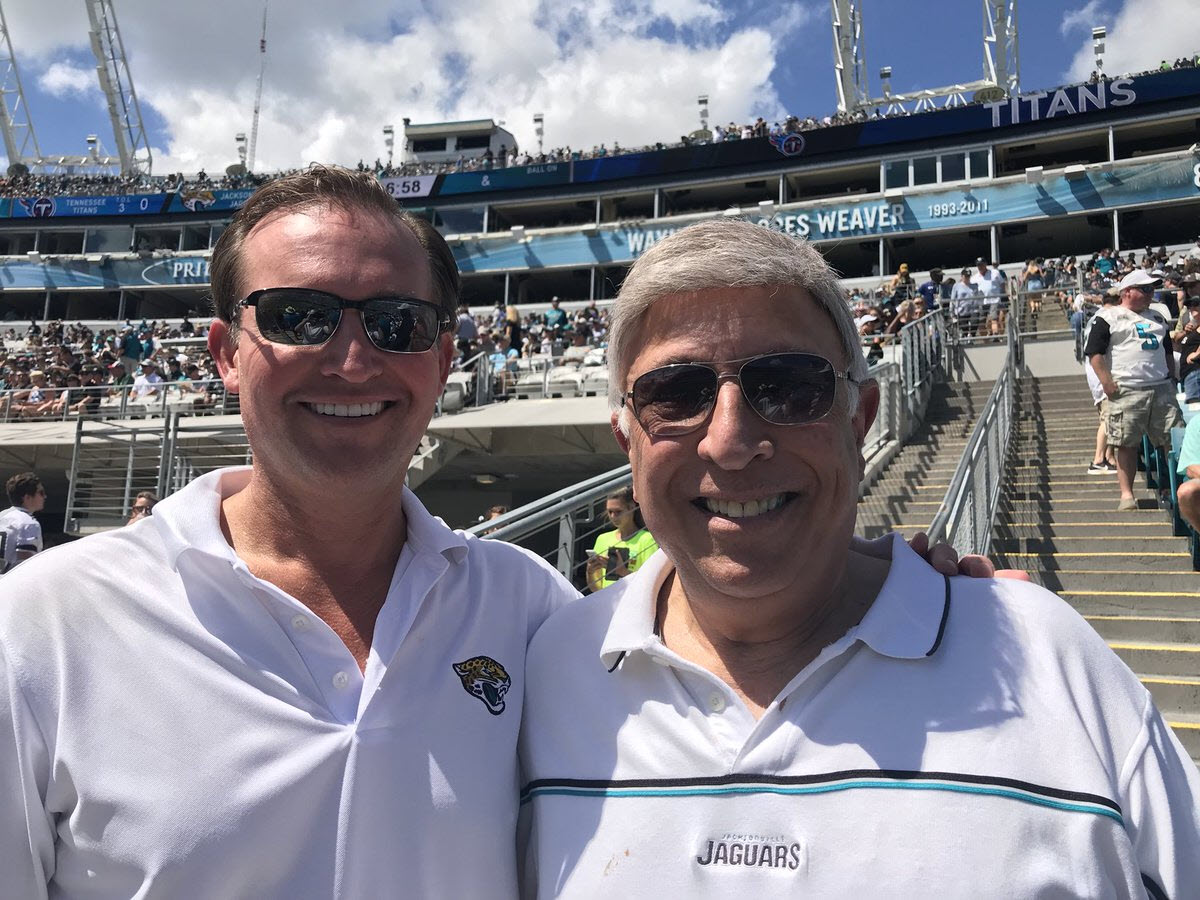 The Republican supermajority Jacksonville City Council is poised to elect a Democratic president today at 3 p.m. and that doesn’t sit well with party activists, including the most recent chair of the party.

While Democrat Tommy Hazouri, a former Mayor, has 16 of the required 19 pledges locked down, Republican activists hope last-minute appeals to party loyalty change the scoreboard in favor of Danny Becton, who launched his campaign just last week.

Republicans hold 13 of the 19 seats on the Council, including four out of five citywide at-large berths.

Central to the appeal for Becton is an attack on the man many of these Republicans worked to elect at least once — Mayor Lenny Curry, a former chair of the Republican Party of Florida who works symbiotically with Hazouri on many issues, and who expects him to win.

Karyn Morton, who led the party through the 2018 election, issued a dire warning ahead of the vote.

“Now is not the time to put Council leadership into the hands of a consistently corrupt, liberal politician who stood consistently with the Mayor and Aaron Zahn in support of the JEA sale process, especially now during the ongoing council and federal investigations,” Morton said.

The West Jacksonville Republican Club also urges Republicans to stand with the GOP against the Mayor, adding that a “political agreement” between Curry and Hazouri was in play.

“Democrat Hazouri endorsed Republican Mayor Curry in return for his support for council president. Republican council members (most of whom all employed Mayor Curry’s political consultant Tim Baker) are now expected to support Democrat Hazouri.  Anyone following local politics has clearly seen these two publicly palling around. In last year’s election you saw the TV commercials and your mail boxes were filled daily with the postcards of the two pictured together, and proudly supporting one other.”

The club won’t support a politician who votes for Hazouri over Becton, the message added.

“Some Republicans on the Council have proven themselves to be Democrats by their liberal voting, failure to honor campaign promises and failure to uphold the Republican platform.  These ‘turncoats’ will probably vote for Democrat Tommy Hazouri unless we let them know we are on to them.”

While Republicans on Council, including LeAnna Cumber, Aaron Bowman and current President Scott Wilson, have all said they will continue to back Hazouri, it remains to be seen if the activist outcry can at least make the election closer.

previousSunburn — The morning read of what’s hot in Florida politics — 5.26.20