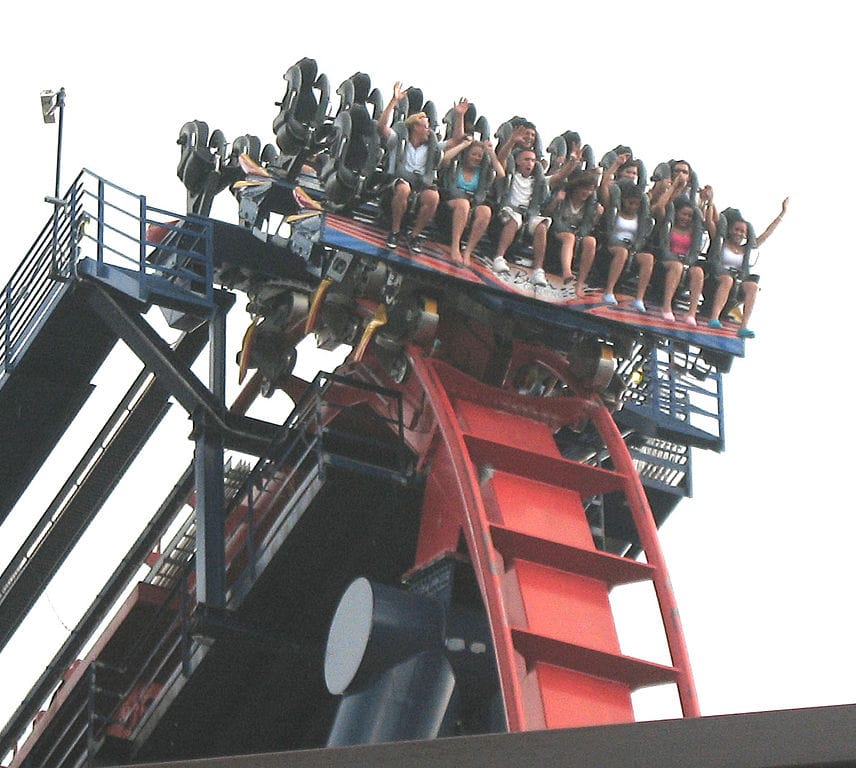 Ready for the ride?

Theme parks have become an unshakable part of Florida’s identity for decades. When the COVID-19 crisis caused attractions to close, it delivered a blow to tourists  and locals.

Beginning in June, major parks started to reopen to the public. All reopening plans had to be approved by local governments and the Governor’s office before companies could move forward. As of July 15, everyone of them had reopened. But leaders are continuing to monitor a growing number of COVID-19 cases.

Florida Politics has maintained an update of the phased reopenings of these Sunshine State destinations as the industry navigates an ongoing pandemic. As developments occur, the list will be updated appropriately.

Busch Gardens and Adventure Island in Tampa both reopened on June 11, but even passholders needed reservations in advance to get through the gates, Fox 13 reports. According to WUSF. a plan submitted by SeaWorld Parks and Entertainment requires all employees and visitors to wear masks to get into both parks. At the water park Adventure Island, there will only be designated areas like the gates and retail areas where masks will be required of guests. Temperature checks will be required as well. Seating at restaurants will be rearranged to ensure social distancing, and markers will be put in queue lines to encourage guests to stand an appropriate distance apart. There will be additional sanitization at high contact areas. Some rides and attractions will have schedules adjusted. To protect animals from contracting COVID-19, all employees working directly with them will be required to wear additional personal protective equipment. Busch Gardens has received approval from Hillsborough County, the City of Tampa and the Governor’s Office.

The park reopened on June 1, ahead of all major Central Florida parks, after receiving approval from the Governor’s office, the Orlando Sentinel reports. That came after the Governor did not approve an initial plan. The park requires masks for all employees and will offer masks for all guests. More than 200 sanitization stations will be set up at the park. There will be no character greetings. Procedures are put in place for sanitizing rides after each use. Park capacity will be capped at 50%, about 6,000 guests daily, and guests at the Legoland hotel will be guaranteed admission to the park and associated water park. Social distancing will also be required with spacing out vehicles in the parking lot.

Restaurants and some retail at the International Drive park reopened beginning May 4, and the Wheel reopened to guests beginning on June 3, the park announced, where it operates from 1 p.m. to 9 p.m. daily.

The Florida properties for SeaWorld Parks and Entertainment opened on June 11. In an interview with the Orlando Sentinel, interim CEO Mark Swanson said the parks will only open at limited capacity and will operate just five days a week, with no reservations being accepted on Tuesdays and Thursdays in the future. The Sentinel previously reported individuals will need reservations ahead of time. The parks will require temperature checks at the entry to the parks. Masks will be required for all employees and for guests over the age of 2. Employees will be required to have their temperatures checked before beginning work. The parks will only use disposable menus at restaurants and all buffet-style eating will remain closed. The park will put in place queue markings in retail shops, and there will be restrictions on tours and animal viewing areas.

Universal became the first major theme park company to announce reopening plans, with an employee-only opening June 1, entry for invited guests on June 3 and a full opening to the public on June 5. But guests are required to wear masks, with disposable masks provided for those who do not bring their own. There will be temperature checks required before entry. Guests with higher than 100.4-degree temperature will be taken to a cool down area and later retested or sent home. Universal already has some of these practices in place at CityWalk, which reopened on May 14. Virtual line queues and cashless payment points will be employed wherever possible. Attendance will be limited.

The Magic Kingdom and Disney’s Animal Kingdom reopened on July 11. Epcot and Disney’s Hollywood Studios did the same on July 15, the last major Florida theme parks to reopen. Guests and employees are required to wear masks, and temperature checks will take place at the gates to the parks. Park reservations are being managed through a new digital system. Employees will emphasize physical social distancing at the parks. There will be queue lines but Disney also has its existing FastPass system available through a smartphone app, which guests are encouraged to use heavily to reduce contact. All parades, fireworks and other events designed for large crowds have been canceled until further notice. Disney Springs began a phased reopening on May 20. No plans have been made public for reopening water parks Blizzard Beach or Typhoon Lagoon.