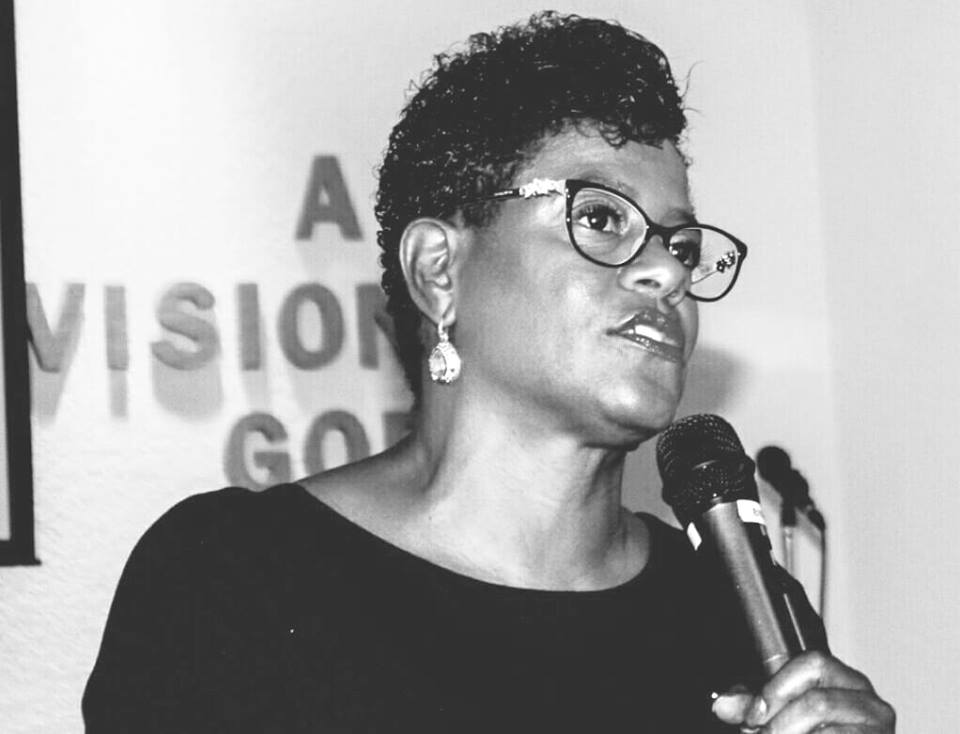 State Rep. Kim Daniels, a Jacksonville Democrat, is getting some outside help against two opponents in the August HD 14 primary.

The Democrat, looking for her third term, has two filed challengers in August.

Angie Nixon, a political operative and community organizer, filed in March to run for the seat. In February, activist Connell Crooms filed to run against Daniels.

Daniels, who aligned with Republicans on parental consent legislation this year, holds a strong financial advantage after raising nearly $30,000 in April.

The incumbent has nearly $45,000 on hand. Crooms has raised just $150 after three months in the race, suggesting a narrow path forward. Nixon has raised nearly $18,000 off smaller contributions, which speaks to a broad base of support, but which may not be a sustainable strategy to match Daniels check to check.

previousVA says it will stop using hydroxychloroquine for COVID-19 patients