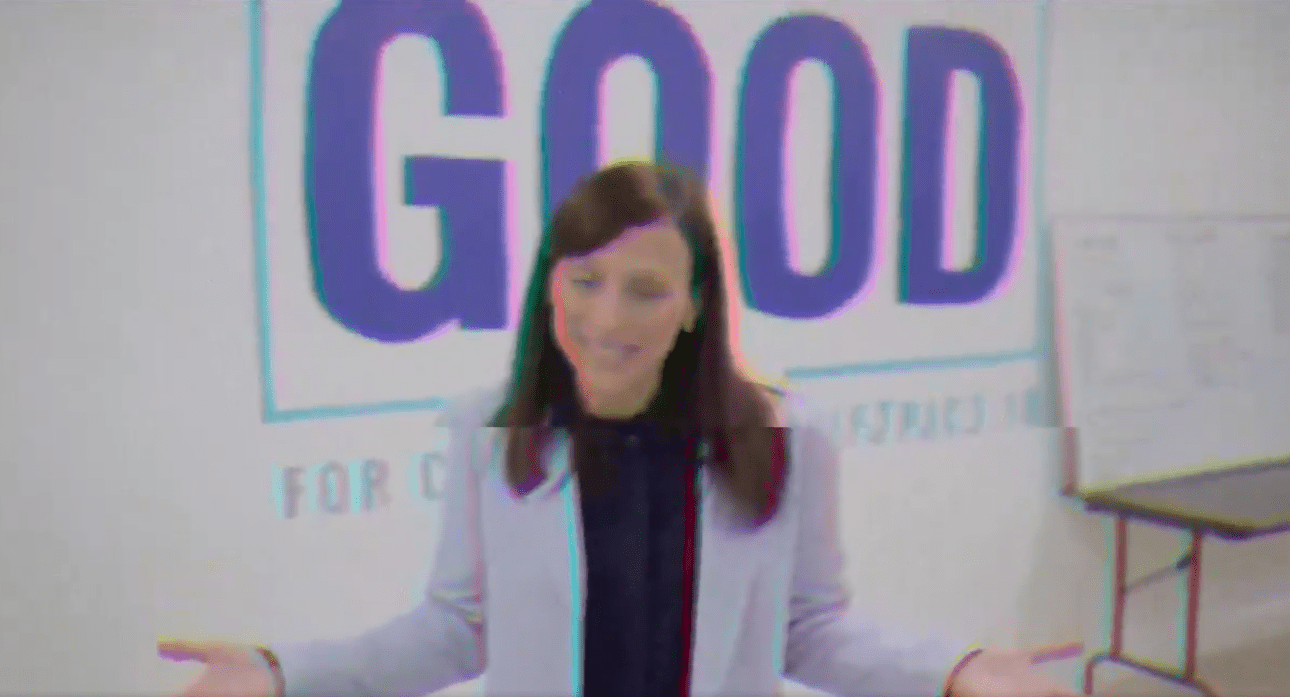 This latest in a series of bad campaign decisions came when activist Zach Bright posted a video on Twitter with the vulgar caption “f— it, Margaret good fancam.” That video was subsequently retweeted by Elizabeth Wilson’s Twitter account @lizarddwizard; Wilson serves now as Good’s legislative assistant in the Florida House.

The video, which feels like a campaign-style ad, edits footage of Good over the Nikki Minaj track “Yikes.”

Turn on the audio and the lyrics are enough to make any campaign consultant clutch their pearls.

The clip in the first few seconds spits out vulgar language, including the n-word. Actually, just about every word in the song will offend somebody. The opening calls out “ho bitches.” Not a message for a candidate selling herself as a champion of women or the face of Ruth’s List and Planned Parenthood.

The Minaj song goes into a gangsta rap cadence of gunfire “click click, clack, duck.” Not a message for a candidate recently named a “Gun Sense” candidate by Moms Demand Action and who is campaigning on her gun control record.

The first verse complains about hearing “the price of coke up.”

And somehow, the use of the n-word in the second line of the song may not be the most racist thing about it. The last line of Minaj’s song is the one that generated the most controversy when the rapper first released it: “All you bitches Rosa Parks, uh-oh, get your ass up.”

Yes, that’s where the Good-promoting video (thankfully) ends, capping off an offensive message with a slam at a Civil Righs icon.

When Minaj first released the track in February, it angered Park’ nephew, William McCauley. “It was both heart breaking and disrespectful that Nicki Minaj would have a lyric in a song that can be used negatively when mentioning someone who provided her the freedoms that she has today,” he told TMZ.

Of course, we’re sure the Good campaign will tell us this wasn’t an official campaign video. Bright was just a fan.

And Wilson, we’re sure, shared the video on her own time, the way Good’s district secretary Kay Mathers managed Good’s campaign Facebook page that included Good’s official office phone on her own time. At least this video didn’t have some rogue disclaimer at the end.

But Bright’s video wasn’t just promoted by Wilson. A list of likes on the video includes Mathers and Alex Anacki, who has worked for Good’s campaign.

So this has made its rounds with Democratic politicos. She had to know it would reach us eventually.

Good’s campaign continues to make sloppy mistakes, the kinds that will make it that much harder to beat U.S. Rep. Vern Buchanan for a seat he’s held for 14 years.

It might be wise if Good looked back at how well an association with controversial, racist lyrics worked for David Shapiro, who lost to Buchanan by 10 points after it came out his son used similarly offensive language on social media. 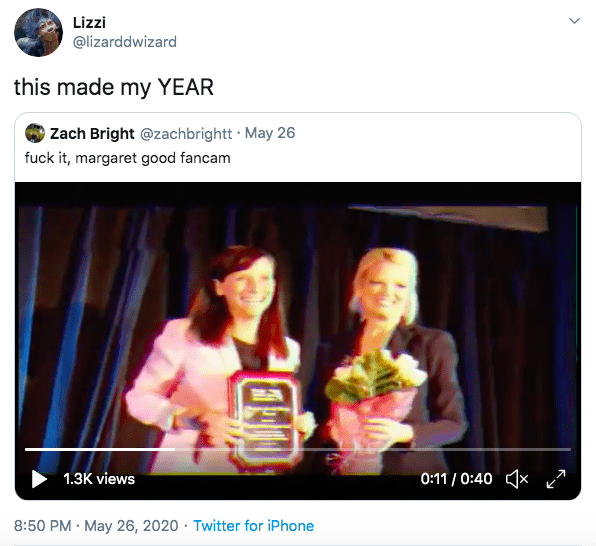