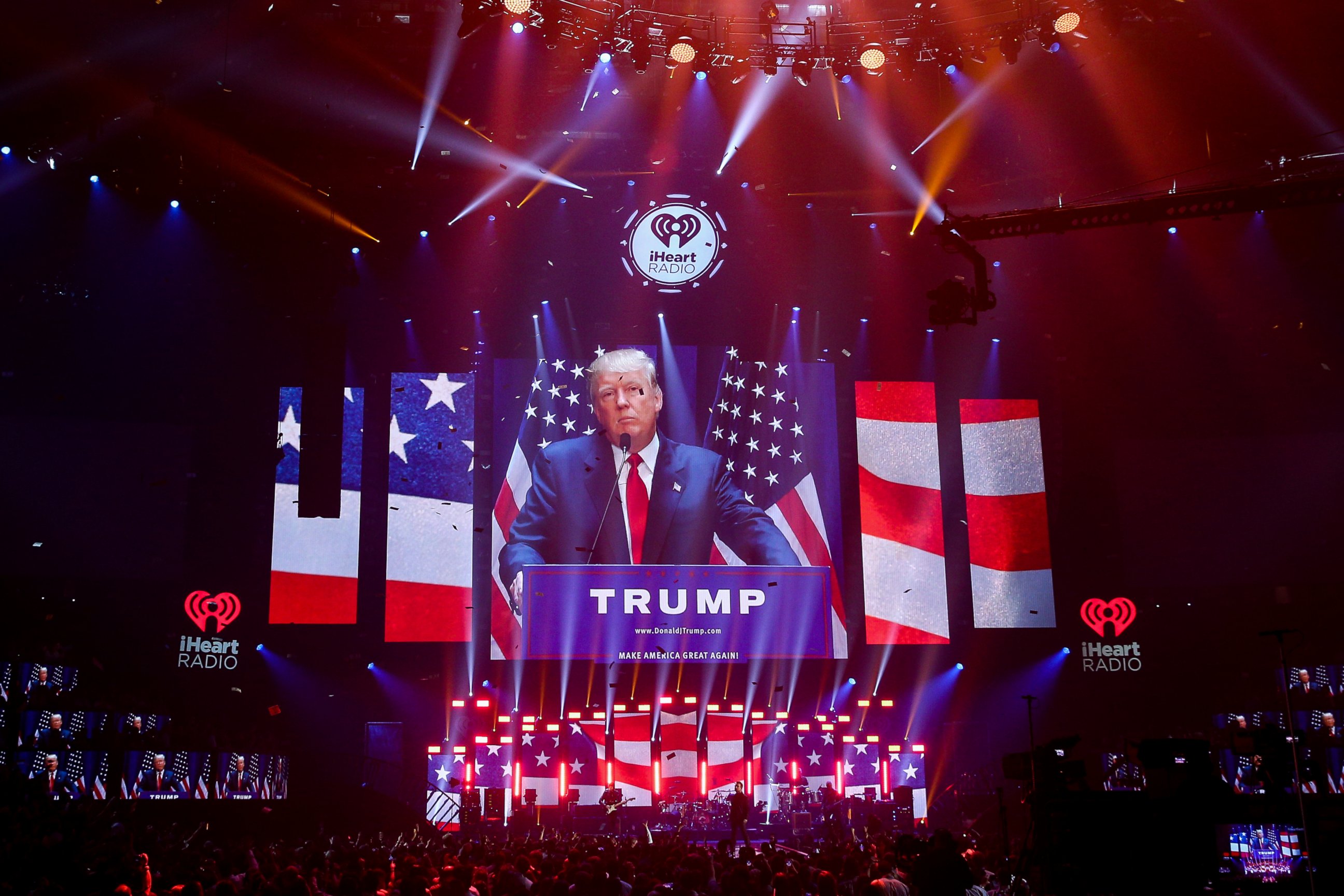 Convention cold feet from national Republicans could put Florida in the mix.

GOP officials are beginning to worry that the 2020 Republican National Convention is a no-go for North Carolina given a lack of guidance from the state’s Democratic Governor.

The latest piece of evidence: an internal email from Richard Walters, Chief of Staff of the national party, suggesting that plans are on hold because of a lack of guidance from the Tarheel State on whether a full-occupancy arena will be permitted in Charlotte this summer.

Walters noted that Chairwoman Ronna McDaniel and Convention President and CEO Marcia Lee Kelly sent a letter to Gov. Roy Cooper “asking for assurances from the state that the convention will be allowed to take place.”

“At this point we do not feel comfortable asking attendees to make flight and hotel reservations when we have a Governor who won’t give us assurances the event can take place, and current North Carolina guidelines state that a gathering of only a few people is allowed,” Walters added.

The letter from McDaniel and Kelly noted that the convention “could help North Carolina regain its economic footing,” but only if conditions were met, including screenings and thermal scans at multiple points daily before entry to the venue.

Cooper was given until June 3 to respond.

The communication comes as President Donald Trump has vacillated on North Carolina as a convention site, first floating a move on Twitter, then saying he had “zero interest” in moving the event, and then telling Cooper that he had “one week” to clarify whether the state could deliver the convention Trump expects.

Florida, as much as any state, has made clear its interest in the event.

Jacksonville Mayor Lenny Curry, the former head of the Republican Party of Florida, said his city could host if needed. And if Florida is the move, it may be, as another major metro said no.

Tampa Mayor Jane Castor and St. Petersburg Mayor Rick Kriseman balked at the idea of hosting on such short notice in the Tampa Bay area.

previousCentral Ave. BRT lands federal funding and Donald Trump was the one to alert authorities

nextLast Call for 5.28.20 — A prime-time read of what’s going down in Florida politics