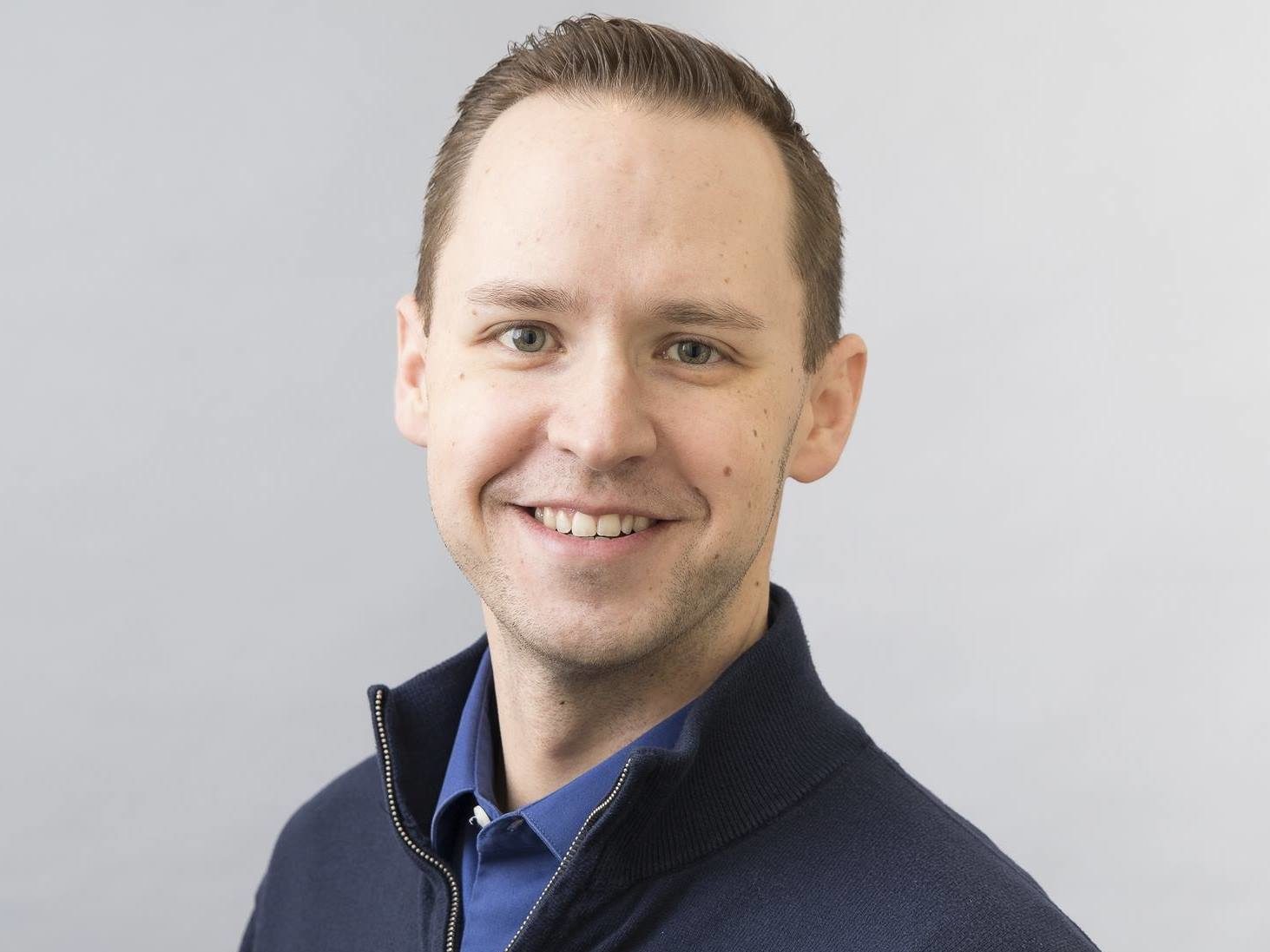 The Florida Democrats are fielding candidates in every legislative district, and at least one candidate has fundraising strong enough to tout on the first day of June.

Joshua Hicks, running in House District 11, dazzled with receipts from his first few weeks as a candidate, raising almost $18,000.

“I’m incredibly grateful for the outpouring of support our campaign has received in a few short weeks. We are building a strong, grassroots campaign that will have the resources needed to deliver our ‘People First’ message to voters throughout our First Coast community. I’m running to represent everyone, not just part of District 11, and it’s clear voters are hungry for a change in leadership in Tallahassee,” Hicks, a newcomer to the district but not to politics, said Monday.

It has been an easy hold for the Republican Party, at least until now, with GOP voters comprising nearly 72,000 of the 135,000+ registered voters.

Since going to Tallahassee, he has burnished his right-wing bona fides, backing legislation banning sanctuary cities and a version of an E-Verify program, two movement conservative priorities.

Byrd holds a strong fundraising advantage over Hicks, one of the advantages of incumbency and of a Republican hammerlock on the legislative process at all levels. He has over $28,000 in his “1845” political committee and nearly $47,000 of hard money at his disposal.

The two candidates present a contrast in both style and substance.

Byrd, an occasional guest on Fox News, organized a “flotilla” of boaters supportive of the White House that scored an attaboy Tweet from President Donald Trump.

Meanwhile, Hicks recently spoke in favor of a piece of LGBT-rights legislation in Jacksonville, something Byrd is unlikely to do.