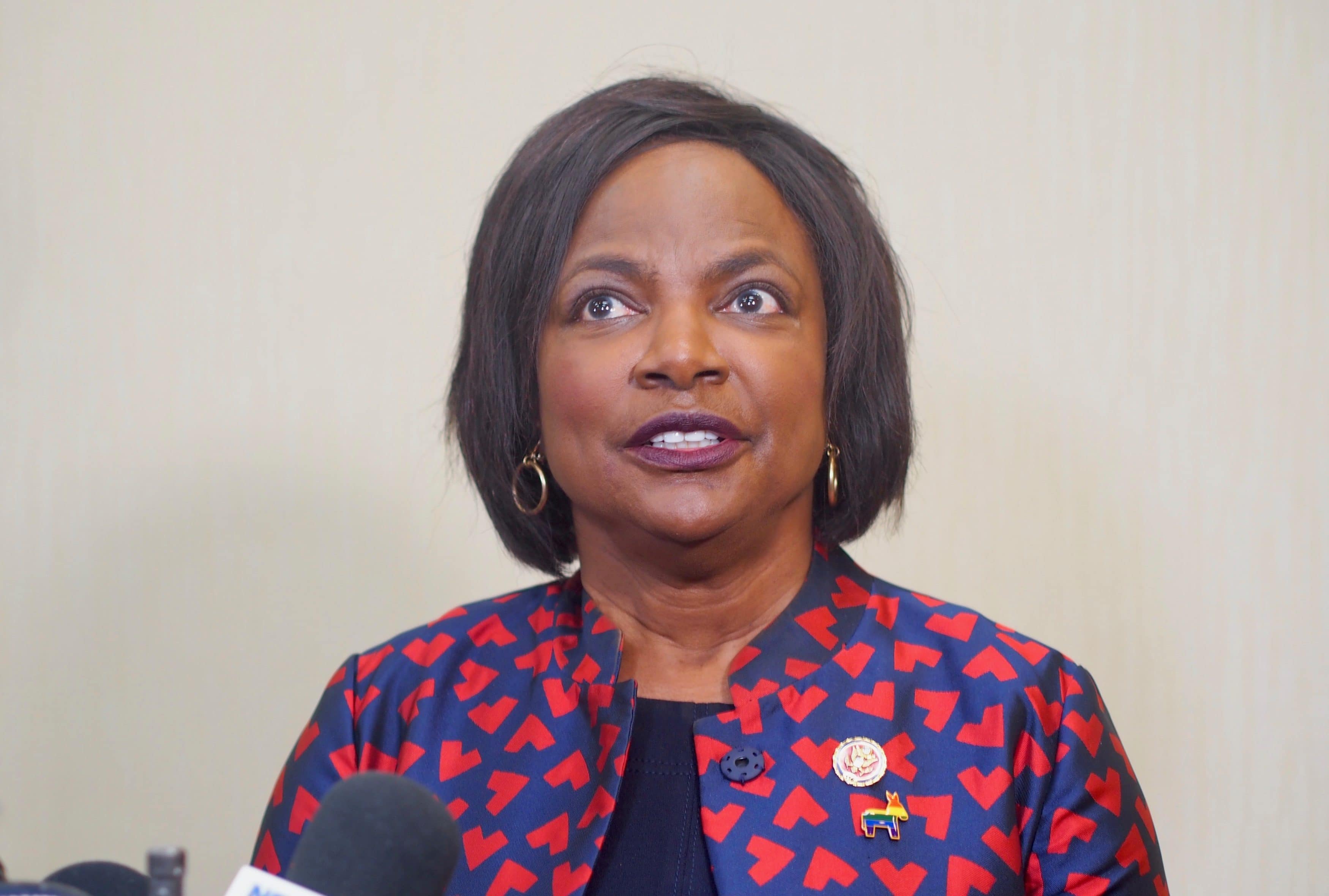 International oddsmakers who take bets on American elections are no longer listing Orlando’s Rep. Val Demings as a long shot to be picked by Joe Biden as the Democrats’ nominee for Vice President.

In the newest odds, Demings isn’t the favorite. California Sen. Kamala Harris has pretty much held that position for months and continues to be a heavy favorite among gamblers who seek out United Kingdom-based bookies to play a little action on American politics.

But Demings’ Vice President prospects have risen dramatically in the past week or two, and she now is the second- or third-favorite for gamblers, according to a variety of such bookies who keep running tabs on where the betting money is going on American politics. In the United Kingdom, election betting is legal. It isn’t in the United States.

One particular British service, Oddschecker.com, which tracks 17 different bookmaking operations, reported Monday that the odds have dramatically improved on Demings only in the past 10 days, lifting her from long shot to “the current best of the rest” behind Harris.

“This seismic shift of odds has resulted in Demings’ implied probability of joining the Joe Biden ticket surging from just 2.94% to nearly 15% in under two weeks,” Oddschecker.com reported Monday.

Until late May, Demings has been given odds ranges from 14-1 to 25-1 on another service, US-Bookies.com, typically making her a longer shot than Harris, Massachusetts Sen. Elizabeth Warren, Minnesota Sen. Amy Klobuchar, Georgia politician Stacey Abrams, and usually two or three others.

It’s been a terrible week for Klobuchar, whose prospects may have been victimized by some reports late last week that have since been refuted. Her supporters have tried desperately over the weekend to convince everyone she had nothing to do with the 2008 Minnesota grand jury decision to not bring charges against the police officer who would go on to place his knee on George Floyd‘s neck until he died in Minneapolis last week, igniting America’s civil unrest.

Warren and Abrams have seen interest drop some, too.

The latest US-Bookies odds pushed Demings up to 6-1, which is tied for the second-best bet with Warren, behind Harris, who is a 5-4 favorite.

Klobuchar has fallen to 12-1 odds. Michigan Gov. Gretchen Whitmer is listed at 16-1, and Abrams is 18-1. Michelle Obama also is listed at 12-1 in the US-Bookies odds, though the former first lady has repeatedly said she does not want to run for Vice President.

In the latest Oddschecker.com comparison table, Demings is running just ahead of Warren, while Harris dominates the money.

Demings rise has perhaps been fueled in part by the credibility she gets from being a former Orlando Police Chief who could and has expressed strong outrage about Floyd’s death and who has harshly criticized the responses from President Donald Trump.