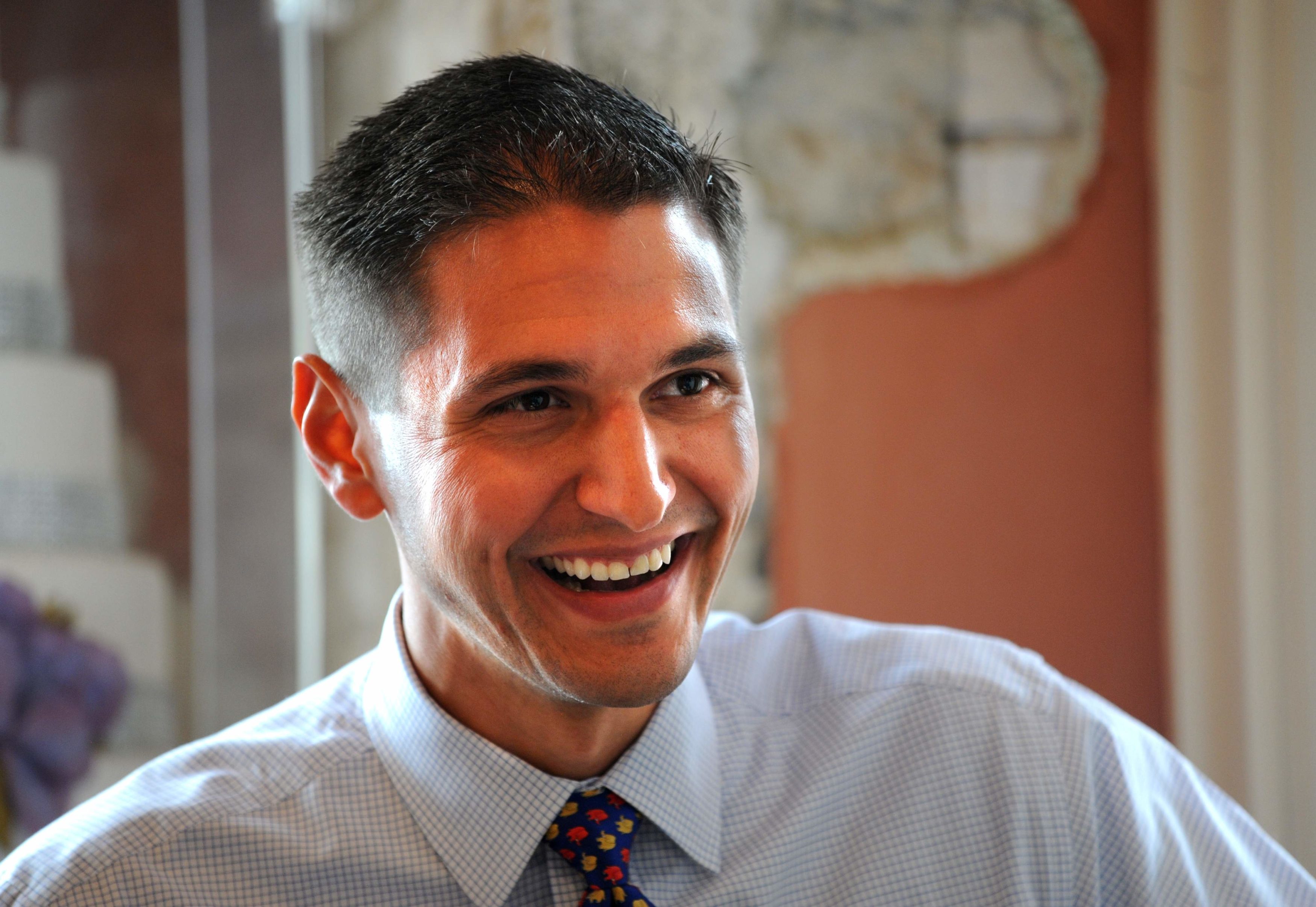 First candidate to file for the special election.

On Monday, Danny Burgess sent in his resignation as Executive Director of the Department of Veterans’ Affairs. Today, he officially filed for Senate District 20.

“For nearly two years I’ve had the honor to serve our state’s veterans and work on behalf of those who answered the call to serve in the United States Armed Forces. Their bravery, commitment to others, and selflessness inspires me each and every day and I will always champion their cause should I be honored to serve in the State Senate,” Burgess said.

“Now, inspired by those I served alongside, our campaign begins with a focus on renewing Florida’s economic promise and taking care of the most vulnerable among us.  In this effort, I’m extremely humbled and blessed to have the confidence, trust, and support of Senate President Designate [Wilton] Simpson and Majority Leader [Kathleen] Passidomo. Their leadership and commitment to our state sets an example for all who seek to serve,” Burgess continued.

“I’m excited to start communicating our results-oriented and community-centered message to every corner of Senate District 20 and I look forward to the campaign ahead.”

Burgess, a Pasco native, quickly laid claim to the seat after Thonotosassa Republican Sen. Tom Lee announced he would exit the Legislature midway through his term.

Simpson and Passidomo, who is set to become Senate President in 2022, were quick to anoint him as the party’s pick in the district, which covers parts of Hillsborough, Pasco, Polk counties.

The Pasco native likely would have been a formidable contender even if the leadership support was less explicit, considering his former District 38 seat in the Florida House covers much of the same area as SD 20.

His pathway was made clearer when Rep. Jamie Grant said he would defer to Burgess if he wanted the seat.

As yet, there are no other contenders for the seat — the Governor called for a special election hours before Burgess made it official — but that could change quickly.

SD 20 has a built-in Republican advantage. In 2018, Lee won reelection in the district by 7 percentage points.