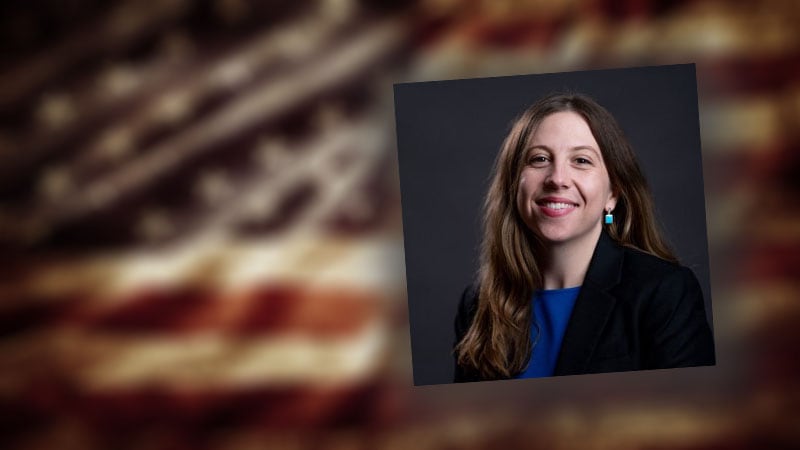 Throop, who will be based in St. Petersburg, previously served as the Massachusetts state director for presidential candidate Mayor Pete Buttigieg of South Bend, Indiana.

“Our campaigns are always about the people and this year that’s especially important,” said Crist. “I look forward to working with Sydney not just to win a campaign, but to make sure all voters are informed, safe, and counted during this critical time in our nation’s history.”

Before serving on the Buttigieg campaign, the Boston University alumna worked as the former presidential candidate’s first Iowa staffer before rising to the rank of deputy organizing director.

“In these uncertain times, it’s more important than ever to ensure there is strong leadership in DC,” said Throop. “I am excited to help reelect Congressman Crist to represent the constituents of CD 13 and keep the House blue this November. I’m grateful for the opportunity to work with Team Crist, the Pinellas County community and the Florida Democrats this cycle to elect Democrats up and down the ballot.”

Throop’s background also includes time with the Reason to Believe PAC in Iowa and as the field director for Josh Zakim’s run for Massachusetts Secretary of State.

Crist and Throop will work to maintain the democratic foothold of Congressional District 13 in November.

In the pair’s favor is Crist’s name notoriety and political experience that includes time as a state senator, Commissioner of Education, Attorney General and Florida’s 44th Governor. Crist was elected to the seat in 2016 and easily won reelection in 2018.

The road, however, is all but paved for the campaign as Florida’s 13th Congressional District has become a seat the GOP has grown to envy.

Congressional District 13 covers much of Pinellas County and leans toward the Democrats.