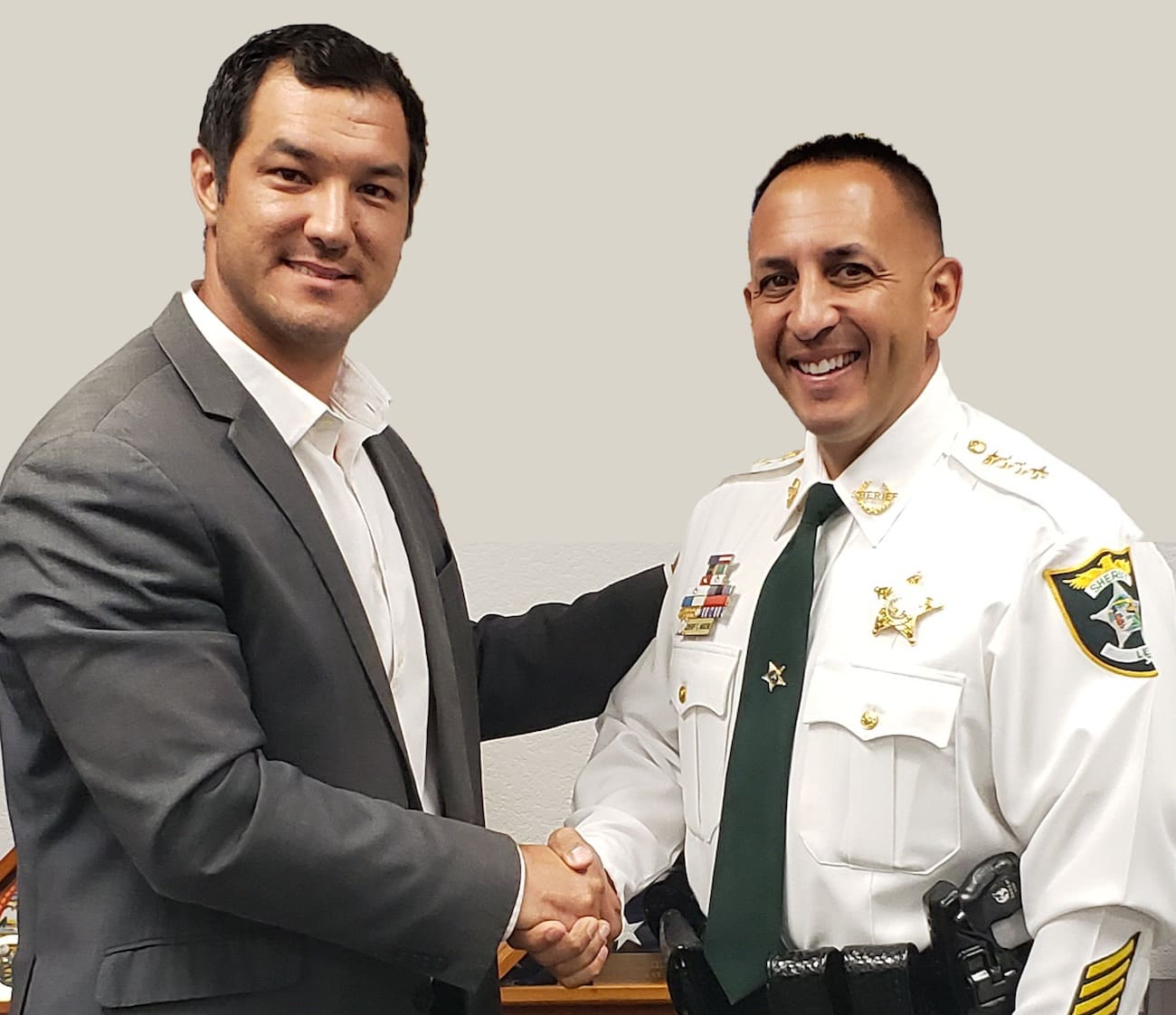 “I’m proud to endorse Mike Giallombardo for State Representative,” Marceno said in a statement. “His military service on the battlefield, his experience as a business leader, and his commitment to conservative principles absolutely qualify him as the best person for this position. Not only does Mike have my full support, he also has my eternal gratitude for his service to our country.”

The Republican contest remains one of the hottest in Southwest Florida, with Blackwell, chair of the Greater Fort Myers Chamber of Commerce, rallying support within the business network and Giallombardo building a roster of high-profile endorsements. That includes outgoing Rep. Dane Eagle, who won in District 77 with more than 64% of the vote over Democrat Alanis Garcia in 2018.

Marceno, who is running for his first full term since being appointed to office by then-Gov. Rick Scott, is now Giallombardo’s latest backer.

“I’m honored to have earned the trust and support of Sheriff Marceno. He works tirelessly to keep Lee County safe and has done a tremendous job, especially with school safety and getting drug dealers off our streets.” Giallombardo said.

“We share a passion and commitment for public safety and if I am blessed with the opportunity to serve in the Florida House, I will always fight to ensure our law enforcement officers have the tools they need to keep our communities safe.”