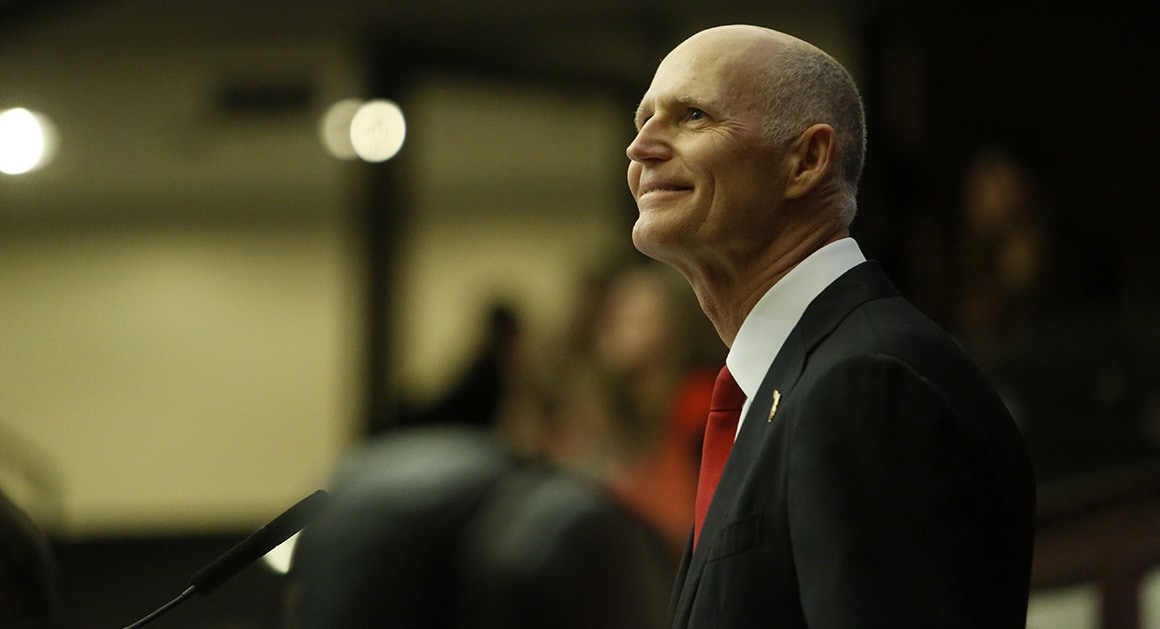 More praise for Boris Johnson from the Senator.

Scott, a first-term Republican from Naples, lauded the Prime Minister of the United Kingdom for his proposal to admit up to 3 million from Hong Kong to the British isles after the Communist Chinese crackdown on the region’s self-government.

“We all have to hold Communist China accountable,” Scott said. “And I think recruiting the talent that’s in Hong Kong will have positive impacts on people’s lives … and will have an adverse impact on Communist China.”

“I think its something we need to look at,” Scott said. “They’ve got a lot of entrepreneurs there, a lot of hardworking people … I think it would be a real positive.”

U.S. Secretary of State Mike Pompeo agrees with the Senator, saying that the U.S. is “taking a look at” letting in people from Hong Kong, though he added that the United Kingdom’s special relationship with Hong Kong may make Britain a better option.

When Britain ceded interest in the island in 1997, residents were guaranteed 50 years of autonomous government.

Less supportive, by far, is the Communist Chinese government itself, which told the British to “step back” or else face “consequences.”

For Scott, who has made overtures to anti-Communists in the Chinese sphere of influence, including Hong Kong, this is not the first time he’s been able to laud the United Kingdom’s Prime Minister this spring.

Johnson’s decision to restrict a telecom colossus from the United Kingdom’s nascent 5G market was lauded as the “right move.”

“Keeping Huawei out of the UK’s 5G network is vital to ensuring Communist China can’t steal their data and extend their influence across the world,” Scott tweeted in May.

The Senator, who recently declared a “new Cold War” with China and suggested every citizen of the communist nation was a spy by law, was responding to an article in London’s Telegraph, which reported Prime Minister Boris Johnson said he wanted to zero out Huawei by 2023.