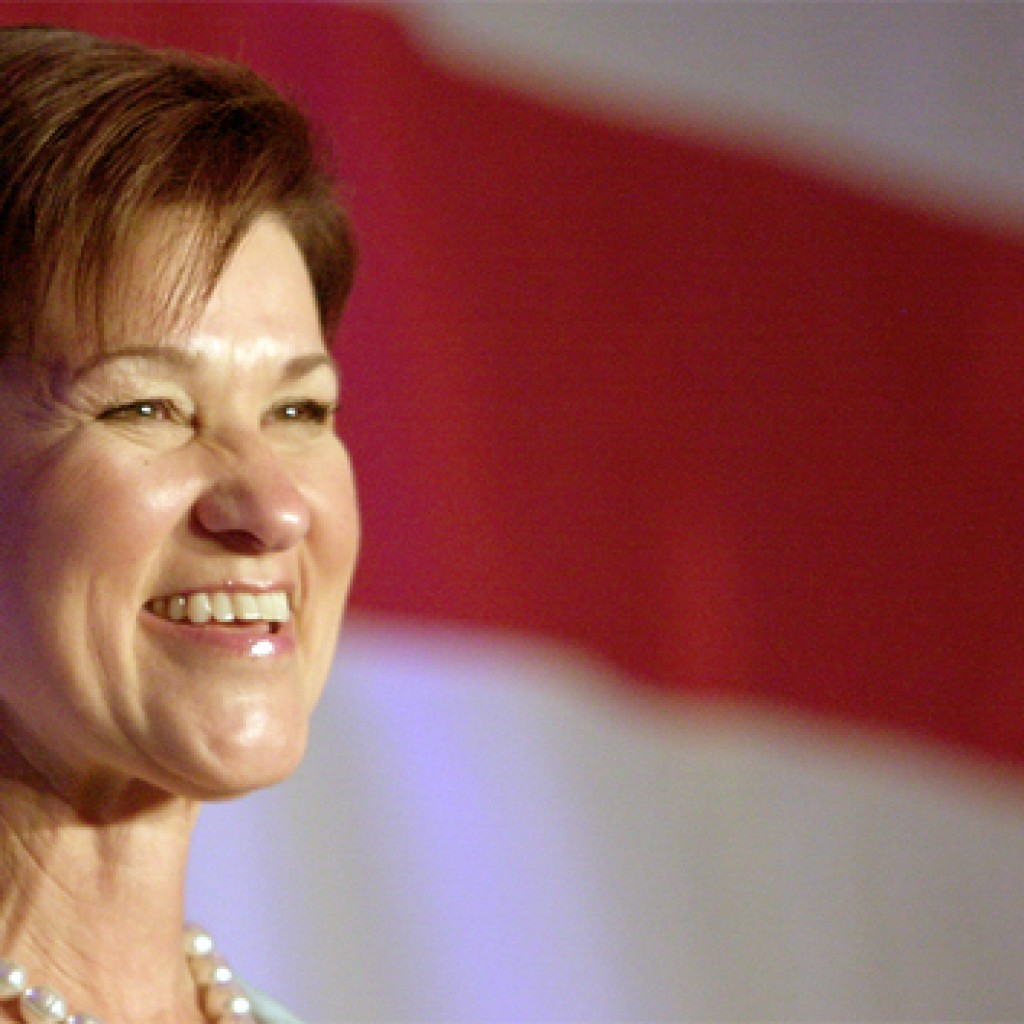 The call claimed, without evidence, Alex Sink had made disparaging comments about immigrants.

Sink is not running for office, but rumors are swirling that she’s being courted to run for Senate District 20, which Sen. Tom Lee is vacating.

According to sources who say they received the call, voters were reportedly told Sink made disparaging comments about immigrants and undocumented workers. They were then asked if knowing that made them more or less likely to vote for her.

The call didn’t offer citations for its claims.

Ruth’s List Florida, an organization that works to elect Democratic women that Sink formed in 2008, publicly condemned the call Thursday.

The group claimed the call amounted to a push poll, a controversial polling method that uses loaded language to describe a candidate or issue and then asks voters for their opinions based on those statements, which can sometimes be misleading, twisted or outright false.

“The Republicans in this state play dirty and seemingly have no conscience,” said Pam Goodman, CEO of Ruth’s List Florida.

“To promote lies and disparage the character of a woman who has given so much to Florida is simply beyond the pale. Republicans in this state lack basic morality,” Goodman continued.

It’s not clear who commissioned the call or whether the Republican Party of Florida had anything to do with it.

The number the call came from rings back to a Google subscriber automated message saying the user is currently unavailable.

The call reportedly came from Q Research, which the call claimed was a public opinion polling firm. A search for such a firm yielded only results for Quinnipiac University, which is unlikely to have been the pollster, and an England-based research firm.

Florida Politics was not able to independently verify the origin or content of the call, but multiple sources confirm Ruth’s List’s claim.

Lee announced last week he was resigning from the Senate, leaving his Senate seat an open race this year and a prime opportunity for Democrats to claim another seat in the upper chamber.

Republican leadership has already named former Rep. Danny Burgess as its preferred candidate in the race, but Democrats have yet to name a candidate.

As a former CFO, Sink seems an odd candidate for a lower level elected position.

Still, her statewide name recognition could be the boost Democrats need to win a district that has for years been under Republican control.

“Alex Sink has contributed to Florida in more ways than I can count, from founding Ruth’s List which has helped elect hundreds of women to local and state office, to serving on the Florida chapter of the Nature Conservancy,” Goodman said. “I call on the chair of the Republican Party of Florida to denounce these filthy tactics designed only to hurt an upstanding member of our community.”

If Sink does run, the call hints at what is likely to be a GOP campaign narrative.

nextACLU sues over police force on protesters before photo-op