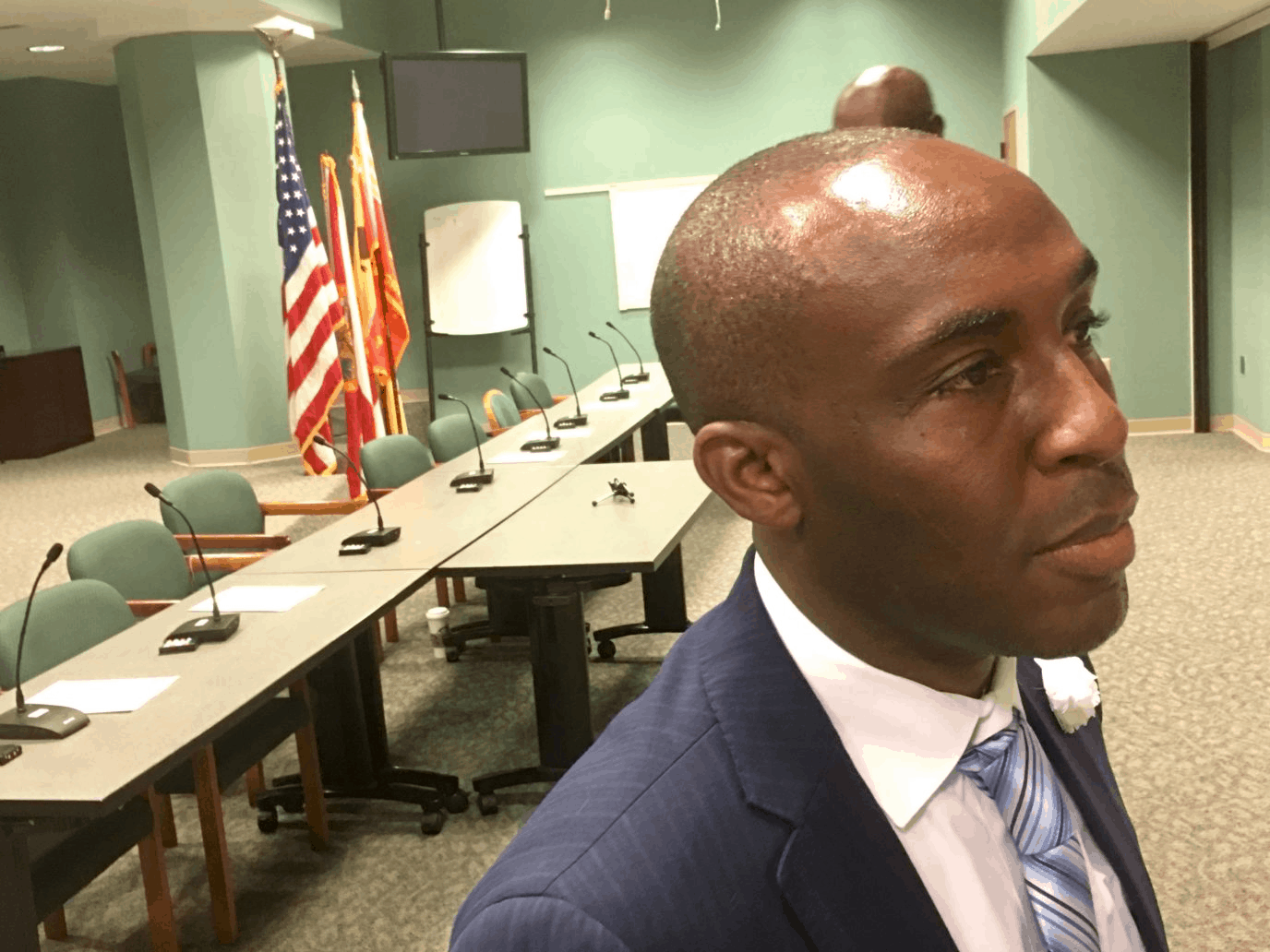 The reforms include a "hit free" zone in downtown to curb police brutality.

In the wake of George Floyd‘s murder by police last week, Jacksonville civic leaders have engaged in rhetorical reexamination.

The aspirational turns of phrase will be put to the test with a quartet of bills filed by a second-term Democrat who has been less than favored in recent years by Republican Mayor Lenny Curry and his Council supporters.

Councilman Garrett Dennis filed four pieces of legislation — a call to the Sheriff to develop a better policy for the release of body camera footage for police-involved shootings; a designation of City Hall as a “hit free zone;” and a mandate of a second public comment period to the Council agenda.

A fourth bill would stipulate 20% of all capital projects going to small and emerging businesses, a meaningful play especially given infrastructure spending is expected from the Mayor.

The path for these bills will be interesting to see.

The “hit free zone” legislation, a refile, was smacked down by a querulous City Council, which agreed with a former Curry administration official.

“Who decides what discipline is, compared to what abuse is,” asked former Chief Administrative Officer Sam Mousa, an interesting comment in light of the almost ritualized slams at Dennis in that discussion.

The Councilman, armed with a poll showing 84% support for the concept, pushed to decriminalize marijuana.

However, the City Council looked in that bag and didn’t like what they saw.

Council President Scott Wilson had “real concern” about the bill, positing that marijuana could be laced with fentanyl. Others suggested that decriminalization would lure gallivanters from Georgia, unwanted tourists clouded in a suspicious haze of thrill-seeking.

Dennis, who once told media that he had gotten a concealed weapons permit in response to alleged threats from people in the Mayor’s orbit, has attempted to make amends.

The Councilman proposed that the Mayor join him on a walk downtown on Sunday to show solidarity.

The Mayor ignored the question days ago, only politely declining when asked directly by media in a televised press conference.