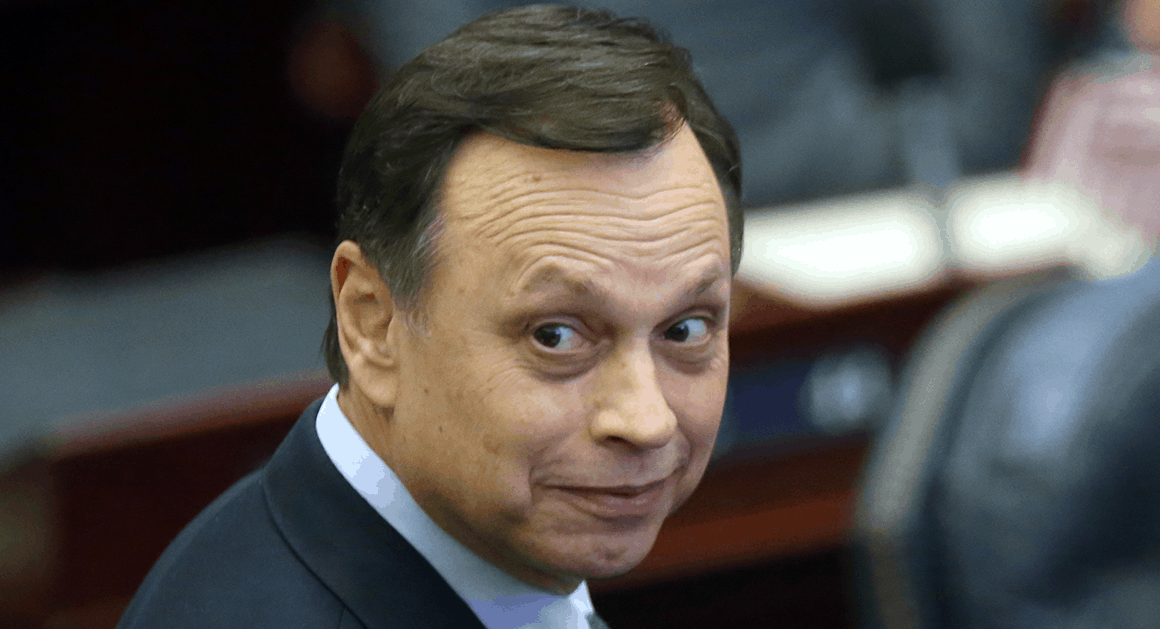 Lee's entrance ends a week of speculation about his next political move.

Sen. Tom Lee is running for Hillsborough Clerk of the Circuit Court.

Lee filed to run Friday after a week of speculation that he might.

Lee, a Republican, resigned from the Senate last week, effective in November, setting off a whirlwind of political moves in state and local politics that led to a prompt endorsement for former Rep. Danny Burgess as his successor from incoming Senate President Wilton Simpson and Majority Leader Kathleen Passidomo.

Now, attention is shifting to Hillsborough County where Lee’s entrance into the race throws a wrench into what had been a virtual two-way race between Democrats.

His bid sets the stage for a potentially costly race for one of Hillsborough’s constitutional offices.

He faces D.C. Goutoufas in the Republican primary and potentially Hillsborough County Commissioner Sandy Murman, who has filed for the seat but isn’t expected to stay in after qualifying.

Goutoufas hasn’t been aggressively campaigning. He’s raised only a little over $10,000.

As a longtime Senator, Lee will likely have access to a deep well of establishment donors, courted over the course of his more than two decades in Florida politics.

It’s a potential hit for Stuart who has been enjoying contributions from conservative donors who may now swap allegiance to Lee. Evidencing that possibility, it was Stuart who Lee initially reached out to tell her he might run.

“While I appreciate Tom Lee giving me a head’s up about his plans, I doubt Hillsborough voters will be receptive to a Tallahassee insider using special interest money to buy the clerks office. He lost the Hillsborough portion of his district in 2018 and I am confident he will suffer the same fate if he does decide to run for clerk,” Stuart said last week.

“I’m proud to say that I’ve been on the countywide ballot and won three times in Hillsborough, and while Democrats hold over a 73,000 registered voter advantage in the County I am equally proud of the support I have received from Republican, Independent, along with Democratic voters,” Beckner told Florida Politics.