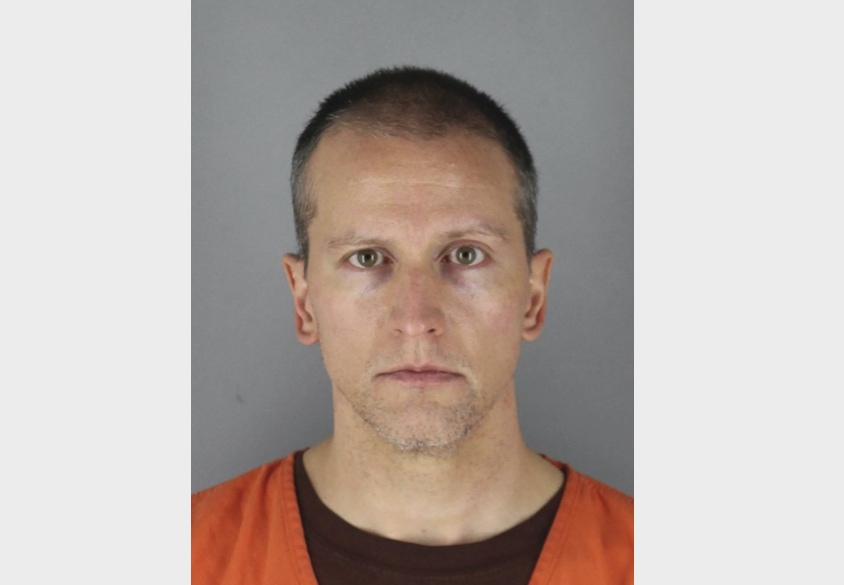 Derek Chauvin, the Minneapolis police officer who was charged with the May 25 murder of Floyd George now is being accused of illegally voting in Orange County.

Ayala said in a statement that her office had contacted Cowles and was awaiting information from Minnesota. Ayala is State Attorney for Florida’s 9th Judicial Circuit, which serves Orange and Osceola counties.

Helm’s letter complaining, read, in part, “While living in Minnesota, working there, paying taxes there, Derek Chauvin cannot claim residency in Orange County. His home, residency and where he intends to live is in Minnesota, not Florida.”

Helm, who is running for Supervisor of Elections in Pinellas County, said he was reading about Chauvin and saw he owned a home in Windermere. So Helm checked to see if there was any voting history in Orange County. There was, and all the demographic information matched, he said.

So he sent his complaint to Ayala on Friday. He said he has not yet heard back.

Chauvin is an 18-year veteran of the Minneapolis Police Department.

Minnesota authorities charged him with second-degree murder after he pressed his knee into Floyd’s neck for nearly nine minutes on a Minneapolis street, until Floyd died.

The death, captured on bystander video, has ignited a nationwide storm of anger, protests, and calls for America to reevaluate racism and police procedures. It also has rocked national, state, and local politics.

Ayala’s statement read: “Investigations related to voter fraud and other election crimes are triggered by the Supervisor of Elections, not the State Attorney.

“I have been in touch with the Orange County Supervisor of Elections Bill Cowels (sic0 who confirmed Derek Chauvin is registered to vote in Orange County and did vote in 2016 and 2018.

“Upon receipt of information from a Minnesota authority that supports a violation of Florida law we will proceed accordingly.”

Three other Minneapolis officers who were with Chauvin at the time of Floyd’s death, Thomas Lane, J. Kueng and Tou Thao, have been charged with aiding and abetting second-degree murder.

Personnel records released by Minneapolis show Chauvin served as a military policeman in the U.S. Army in the late 1990s. Since being hired as a police officer in 2001, he has been awarded two medals of valor — one for being part of a group of officers who opened fire on a stabbing suspect after the man pointed a shotgun at them in 2006, and one for apprehending another man in a domestic incident in 2008. In the latter incident, Chauvin broke down a bathroom door and shot the man in the abdomen.

Chauvin was reprimanded in 2008 for pulling a woman out of her car in 2007, frisking her and placing her in his squad car after he stopped her for speeding 10 mph over the limit. His dashboard camera was not activated, and a report said he could have interviewed the woman while standing outside her car.