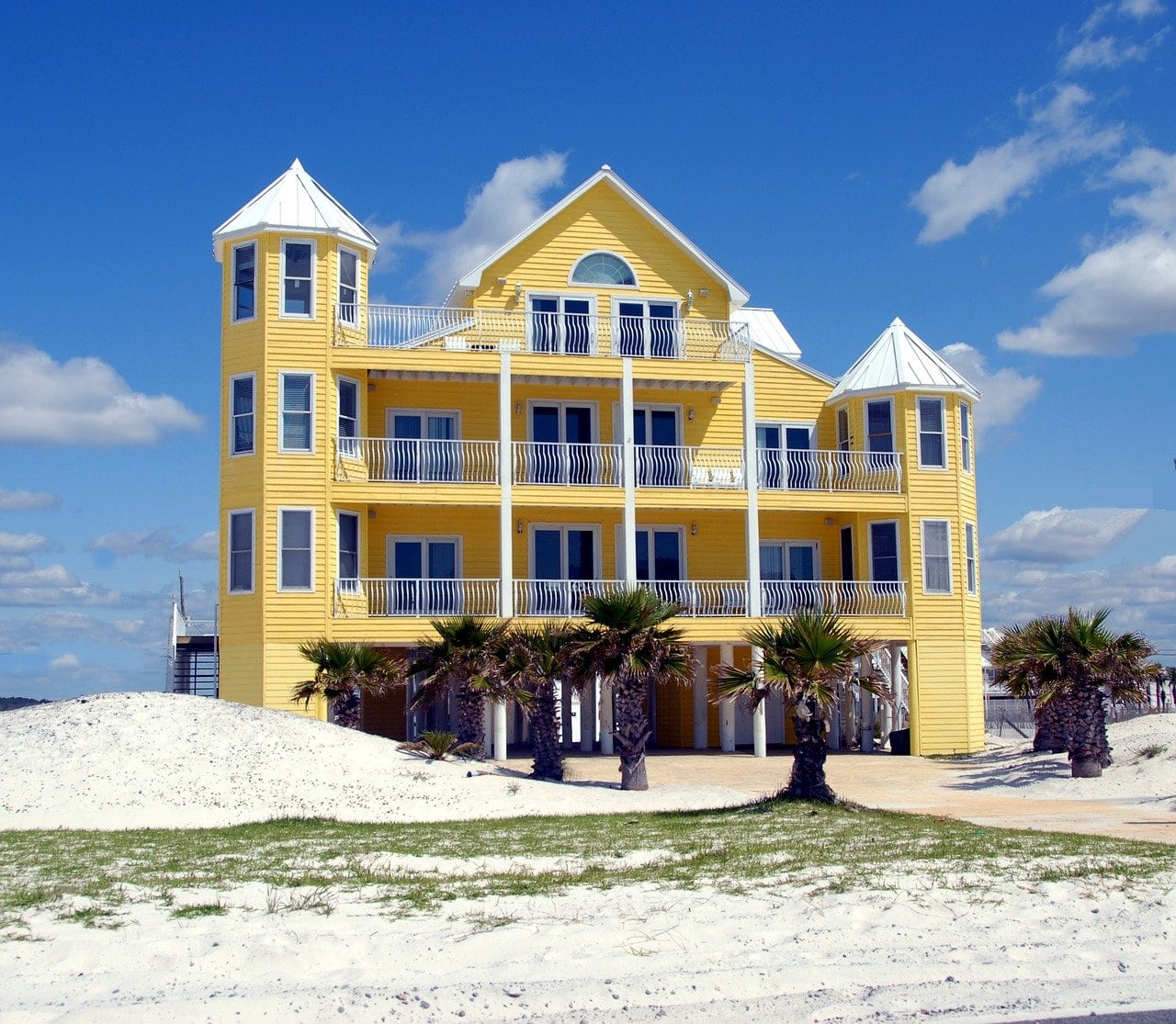 Entering the first weekend in June, the state business regulatory agency has approved the vacation rental safety plans for 54 counties, paving the way for more guests to visit the Sunshine State.

Broward and Miami-Dade counties’ plans were both approved Wednesday. Broward County’s plan is not listed on DBPR’s site but what confirmed by an agency spokeswoman. Miami-Dade county’s safety plan is approved, but the county is delaying that reopening until Monday, when gyms and summer camps also reopen there.

Last month, the Governor announced individual counties could submit their safety plans to reopen short-term vacation rentals through DBPR for approval, the first bit of daylight for the industry that felt singled out by the March order.

Panhandle counties, which had asked to reopen the industry crucial for their tourism economies, submitted plans that weekend. Entering Memorial Day weekend, 38 counties’ plans were approved, and four more followed that Saturday.

Signed amid concerns about spring breakers, the original executive order noted that vacation rentals are attractive destinations for out-of-state visitors, then the driving source of COVID-19 infections.

DeSantis’ Re-Open Florida Task Force, which included representatives from the Florida Restaurant and Lodging Association, Walt Disney World Resort and the Fontainebleau luxury hotel in Miami Beach, last month recommended including restrictions on vacation rentals for most of the state’s reopening process. The panel did not include voices from the vacation rental industry.

The task force recommended that hosts only be allowed to rent to Florida residents and be banned from accepting reservations from international travelers or from visitors who live in cities that are known hot spots for COVID-19. The panel did not recommend restrictions for hotels, motels, resorts and time-share developments.

Vacation rentals are not only crucial to the Panhandle. In 2018, an estimated 11.2% of Florida’s visitors stayed in vacation rentals and the industry represented 1.6% of the total gross domestic product for Florida that year, according to a report from a January study by the University of Central Florida.

previousBars, theaters reopen in most of Florida