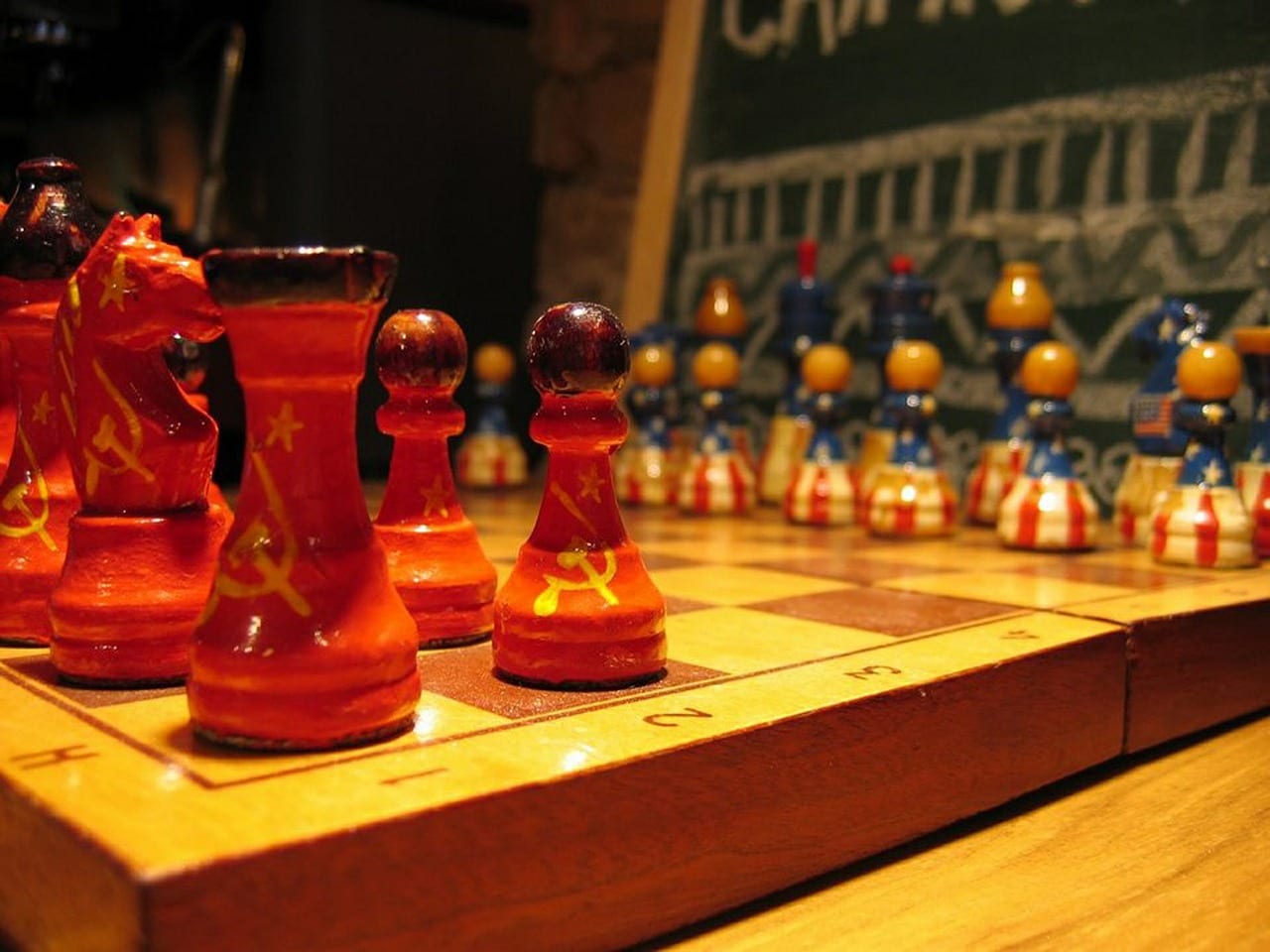 Florida’s qualifying period begins at noon Monday, kicking off the mad dash to make the ballot. Over the subsequent 96 hours, the chessboard will be set for the 2020 cycle and the match for who controls the Florida Legislature.

Heading into the week, Democrats have candidates filed in all 120 House seats and the 21 Senate seats on the ballot.

But Republicans currently enjoy a 23-17 majority in the Senate and a 73-47 advantage in the House. The Grand Old Party remains confident it will maintain control of both chambers, and may even expand majorities.

“In a state dominated by Republicans, it makes sense to elect Republicans to office,” said Republican Party of Florida Chairman Joe Gruters.

This week will show what type of team the Democrats actually muster. While progressive groups recruited a full slate of candidates to file, the next hurdle will be qualifying those candidates on the ballot.

But the late entry of most of the candidates means many missed the deadline to qualify by petition. Moreover, the arrival of the COVID-19 pandemic made the effort to gather signatures enormous, even after the Division of Elections allowed for digital collection.

That means by noon on Friday, House and Senate candidates not already qualified by petition must pay $1,781.82 to make the ballot as a partisan candidate or $1,187.88 to run with no party affiliation.

But Reid said many Democratic institutions are focused on only the most flappable of districts.

“This group of candidates has come together in a really grassroots way,” he said. But there’s still likely some $10,000 that still needs to be raised to ensure people qualify.

At Florida House Victory, the Florida House Democrat’s Campaign Committee, officials can’t legally help with that effort. But they are gearing up for a competitive year with a majority in sight.

“We have fantastic, viable and strong candidates,” said Laurie A. Watkins, political director and caucus director for House Victory.

Teachers, lawyers, foreign service officers and doctors are expected to qualify this week in some of the most competitive districts across Florida.

With essential workers celebrated right now and public health top of mind with so many voters, Watkins sees tremendous opportunities for the right candidates to make races competitive around the state of Florida.

“It’s a positive Democrats are running across the state in every single seat,” she said. “That shows folks believe they can offer a better solution than who is currently there, even in seats where you have republican strongholds.”

Reid said that made it possible for the party to get Democrats running everywhere, something neither major party pulled off in at least 25 years. But he’s also felt frustrated more groups like the Florida Alliance and Future Now aren’t making sure candidates can afford to make the ballot.

Margie Stein, who previously raised money for the Future Now Fund, has turned her effort to raising money for late recruits for the Legislature. If there’s a particular many late entry candidates face, it’s that they haven’t even appeared yet on major donation sites like Act Blue, where it can often take a minimum of a week to get a donation channel established.

Privately, Democrats across the board acknowledge a 14-seat gain in House seats, the requirement to seize control outright, will be a steep climb. But there’s plenty of places to play offense, Democratic candidates in 2018 lost two districts by recount margins.

On the Senate side, there’s generally four seats considered competitive on the ballot this year. Three of those are open seats held now by outgoing Republican Sens. Anitere Flores, David Simmons and, unexpectedly until this week, Tom Lee.

Peñalosa sees the special election for Lee’s seat in District 21 as an opening this cycle that makes a Democratic margin in the Senate a greater possibility.

But even if Democrats could pull off wins in all three of those red seats, that would leave the Senate with a 20-20 split and no clear control. And Republicans feel confident about all races— and in their ability to pick off Democratic Sen. Jose Javier Rodriguez in District 37.

Republicans just over a week ago announced Ileana Garcia, co-founder of Latinas for Trump, would challenge Rodriguez for the Miami seat with the support of Senate leadership.

“She’s an amazing woman with an incredible work ethic,” said Senate Republican Leader Kathleen Passidomo. “Her enthusiasm and passion for her community come through in everything she does. When she’s elected to the Florida Senate, she’ll bring that same grit and tenacity to serving the people of Florida.”

Gruters considers the blue seat a more competitive one that either Lee’s District 21 or Simmons’ District 9. On top of that, he sees the opportunity to claw back five House seats controlled by Democrats, perhaps chief among them the District 72 seat in his home county that’s being vacated by Margaret Good. That’s one of the places where Republican candidates are outraising Democratic competition and a district Donald Trump won in 2016.

Something impacting candidates across the board remains the pandemic, which has completely disrupted traditional fundraising techniques whether through personal interactions with donors are fundraising events. For that reason, even a qualifying fee of less than $2,000 may be candidate-cancelling for many of those filed to run, especially those recently filed.

Gruters feels most confident going in to qualifying week that Republican candidates for the Legislature start off better prepared. There’s more GOP incumbents, and those candidates have been raising funding for a year and a half or longer, depending on when they first won office. But even in open seats or places where Republicans will challenge Democratic incumbents, credible Republicans have been working since before the pandemic.

“Most of our candidates had plenty of money before this crisis,” Gruters said. “You can’t jump in and raise a million dollars at this point.”

Both sides also acknowledge there’s consequence to who qualifies that reaches beyond the Legislature. First off, qualifying for most local government offices on the 2020 ballot also happens concurrent with the state.

But the candidates running on the Democrat and Republican side will bring out voters that could determine the outcome of the Presidential election in the most prominent battleground state.