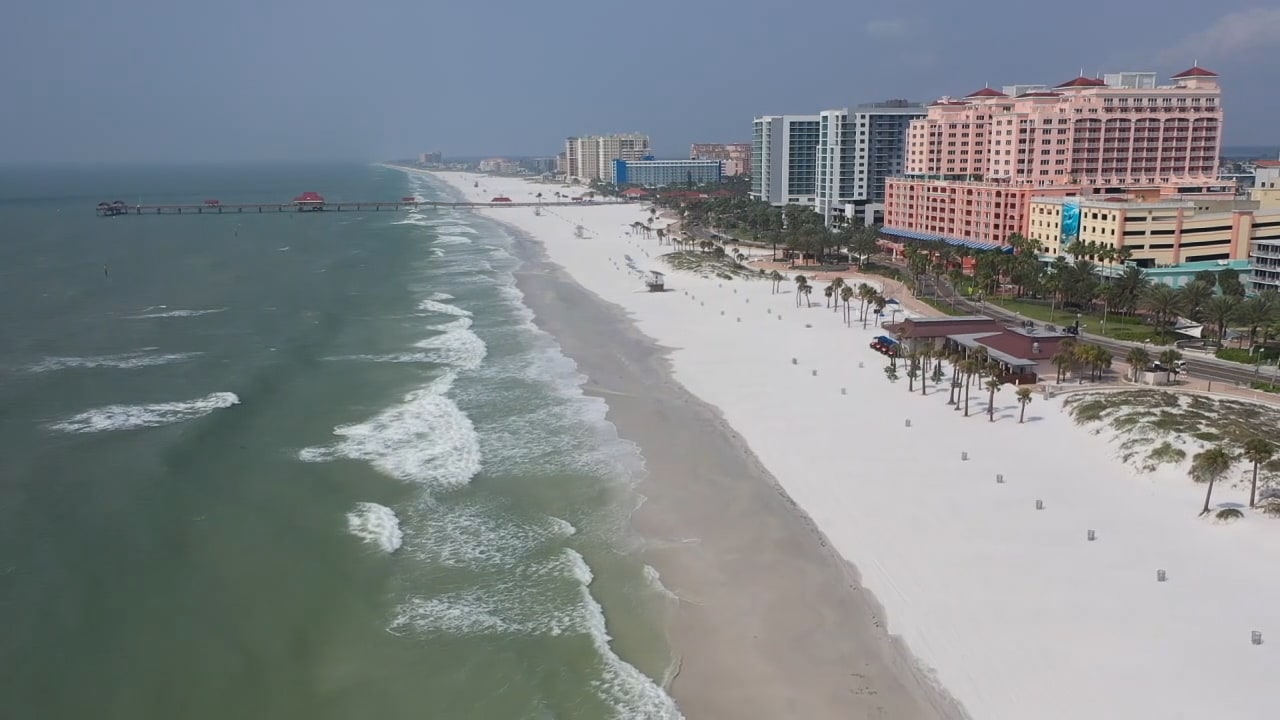 The curfew was set up in response to protests over the killing of George Floyd.

Miami-Dade County Mayor Carlos Giménez says beaches will open Wednesday after he announced the county was lifting a more than week-long curfew.

“I will be lifting the countywide curfew this afternoon,” Giménez announced on Twitter Monday. “Beaches in Miami-Dade County are set to open on Wednesday.”

Giménez hinted at those moves during questioning at a Monday afternoon news conference about the state’s preparation for hurricane season.

“I’ll be talking to my police director today and we’re going to talk about the curfew for tonight,” Giménez said earlier Monday. “There’s a good possibility that we lift the curfew tonight.”

The county announced the curfew just over a week ago in response to protests over the killing of George Floyd.

Protests have, at times, been infiltrated by rioters. Miami-Dade officials saw that firsthand, as some protests during the final weekend of May turned to vandalism.

In response, the county instituted a 10 p.m. curfew. That curfew was later moved up to 9 p.m., then moved back to midnight. All along, however, Giménez said the county’s beaches would not reopen as long as the curfew remained in effect.

Beaches were supposed to reopen on Monday, June 1 as the county continued through Phase One of the state’s reopening plan. Giménez now says the county is targeting Wednesday, June 10.

“We plan to open the beaches no later than Wednesday,” Giménez said. He noted that date would likely remain steady even if the curfew is lifted Monday.

“We need a little bit of time to get the people prepared to open up the beaches so I want to do that no later than Wednesday.”

After the initial weekend of protests, the vandalism and looting largely died down. That prompted neighboring Broward County to lift a similar curfew in the middle of last week.

Giménez, however, has kept his county’s order in place as peaceful protests continued through this past weekend over Floyd’s death at the hands of Minneapolis police.

Miami-Dade has already begun opening other parts of the county. Dance studios, gyms, short-term vacation rentals and summer camps were all permitted to reopen Monday.

nextDivision of Unclaimed Property returns $24 million in May, sets pace for record year