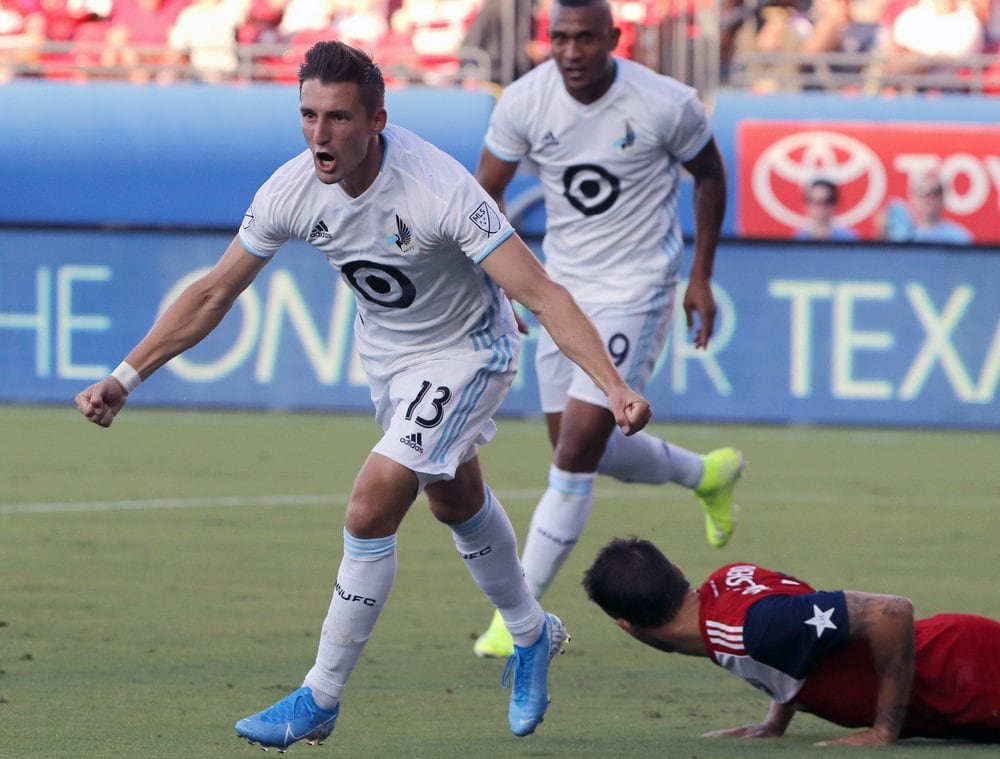 MLS is the latest league to accept Gov. DeSantis's invitation to the Sunshine State.

The Major League Soccer League announced Wednesday it will resume the 2020 season with all 26 teams on July 8 at the ESPN Wide World of Sports Complex at Walt Disney World Resort in Orlando.

“We are pleased to team up with Disney to relaunch the 2020 MLS season and get back to playing soccer,” said MLS Commissioner Don Garber. “The opportunity to have all 26 clubs in a controlled environment enables us to help protect the health of our players, coaches and staff as we return to play. We also recognize that the death of George Floyd and others has focused our country on issues of racial injustice, inequality and violence against black men and women. Together with our owners, players and staff, the League and its Clubs are deeply committed to creating meaningful and impactful programs to address these issues that have plagued our society for far too long.”

The season will continue in a tournament style similar to the FIFA World Cup format with matches scheduled nearly every day at 9 a.m., 8 p.m. and 10:30 p.m. EDT. Clubs will square off with each other for 16 consecutive days in three group stage matches to determine the 2020 MLS regular season standings.

Once the standings are determined, the top two teams from each group along with the four best third place teams will move on to a knockout stage. The knockout stage will feature a round of 16 with quarterfinals, semifinals and a championship match, which is scheduled on Aug. 11.

As the host club, Orlando City SC will be afforded the top seed in Group A, which will be the six-team group, and will play in the first match on July 8.

All draws in the knockout phase will be decided by a penalty kick shoutout.

“We are very excited to have soccer back and for it to be coming to Orlando says a lot about our community and what we are able to accomplish here with Walt Disney World Resorts,” Orlando City CEO Alex Leitão said of the return to play announcement. “Over the last five years, we have continued to show Central Florida as the premier destination for soccer in the U.S. and I am very proud to have the MLS is Back Tournament take place in our city.”

MLS joins the NBA who announced last week their plans to resume play in late July on the Disney campus.

“Sports have the power to unify and inspire, particularly during challenging times,” said Josh D’Amaro, chairman of Disney Parks, Experiences and Products. “And we’re looking forward to bringing this exciting sport back to millions of fans, while prioritizing the health and well-being of the players, coaches and support staff as well as our cast members.”

Clubs will begin arriving in Orlando for preseason training as early as June 24.

More details on the MLS is Back Tournament and competition guidelines can be found online.