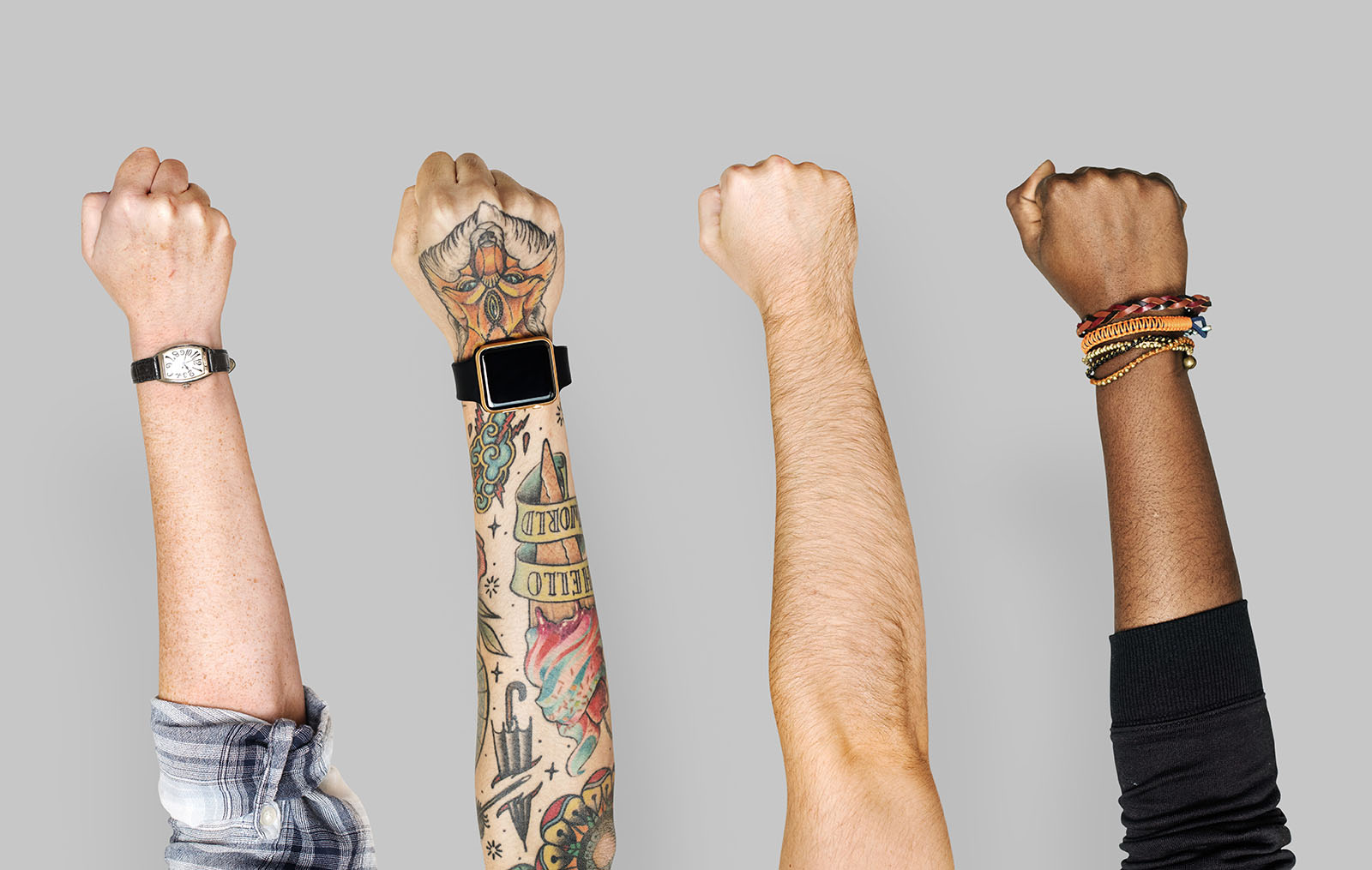 The war for voting rights is long and ongoing.

After the American Revolution, states generally granted voting rights only to landowning or tax-paying white males. Voting rights gradually expanded during the 19th century to include all male citizens, but only if they were white.

The 15th Amendment to the U.S. Constitution, ratified after the Civil War, granted suffrage to adult male citizens regardless of race or ethnicity. But starting in earnest in 1877, the use of poll taxes and later literacy tests eliminated most Black voters, especially in the South.

These tactics were used in conjunction with intimidation and what were called the Black Codes, which led to many Black people being arrested on bogus criminal charges and losing their right to vote. Those machinations to keep people of color from the ballot box are with us in Florida and other states to the present day.

But the fight went on. Women were finally granted suffrage in 1920. The Voting Rights Act of 1965 codified some voting protections for racial and ethnic minorities after many people died fighting for them over the decades. And in 1971 the voting age was lowered from 21 to 18. The leaders of our nation were embarrassed into making that change because young men 18 to 20 were being sent to die in the Vietnam War but still couldn’t vote in our elections.

Recently, we have seen a new array of measures across the U.S. designed to keep certain people from voting. They include the demanding of specific forms of identification that not all citizens possess, the wholesale purging of names from voter rolls for specious reasons, and attempts to limit the use of vote-by-mail ballots — despite the dangers that in-person voting presents during the COVID-19 pandemic.

In the midst of those efforts, the Supreme Court added fuel to the fire in 2013 by limiting part of the Voting Rights Act. All those recent developments have curtailed the ability to vote of certain demographics more than others — in particular Black people, the elderly and young people.

Officials attempt to excuse these barriers by saying they are trying to eliminate voter fraud. But they make absolutely no case for the widespread existence of such fraud. A recent study by the conservative Heritage Foundation reveals there have been fewer than two documented instances of voter fraud per year in Florida since 1992, during which time tens of millions of votes were cast. Voter fraud is not a pandemic but a myth.

The war for voting rights is long and ongoing. As of May 24, we can add another victory. On that day, U.S. District Judge Robert Hinkle, deciding the case of Jones v. DeSantis, ruled Florida’s latest attempt to block American citizens from voting — 2019’s Senate Bill 7066 — is unconstitutional. That law decreed people with past felony convictions, even if they had finished their sentences and probation, could not vote until they had paid all restitution, fines and court fees.

Gov. Ron DeSantis signed that law, despite the fact that, in November 2018, 65% of Floridians voted for Amendment 4, granting returning citizens the right to vote.

Attorneys representing a group of Floridians being denied access to the ballot box sued the state, insisting SB 7066 constituted the levying of a tax to vote and violates the 24th Amendment to the U.S. Constitution. Judge Hinkle agreed.

He also agreed the State of Florida keeps no clear and consistent records of legal financial obligations, making it basically impossible for an individual to know how much they owed. This violates rights to due process guaranteed in the 14th Amendment.

Judge Hinkle’s ruling clears the way for hundreds of thousands of Florida citizens to vote, the largest single granting of suffrage in the U.S. since 1971.

The state has appealed his decision to the U.S. Court of Appeals for the 11th Circuit in Atlanta, and many think the case could eventually go to the U.S. Supreme Court. We are confident that justice is on our side and that we will prevail.

But this will almost certainly not be the last battle in the fight for voting rights. Those attempting to suppress voting are confessing they don’t have policies the majority support. They are working to undermine the basic mathematics of democracy — and its heart — which is dangerous for all of us.

People who genuinely embrace democracy will need to keep fighting for it. This latest victory must not be our last.

Micah Kubic is the executive director of the American Civil Liberties Union (ACLU) of Florida.