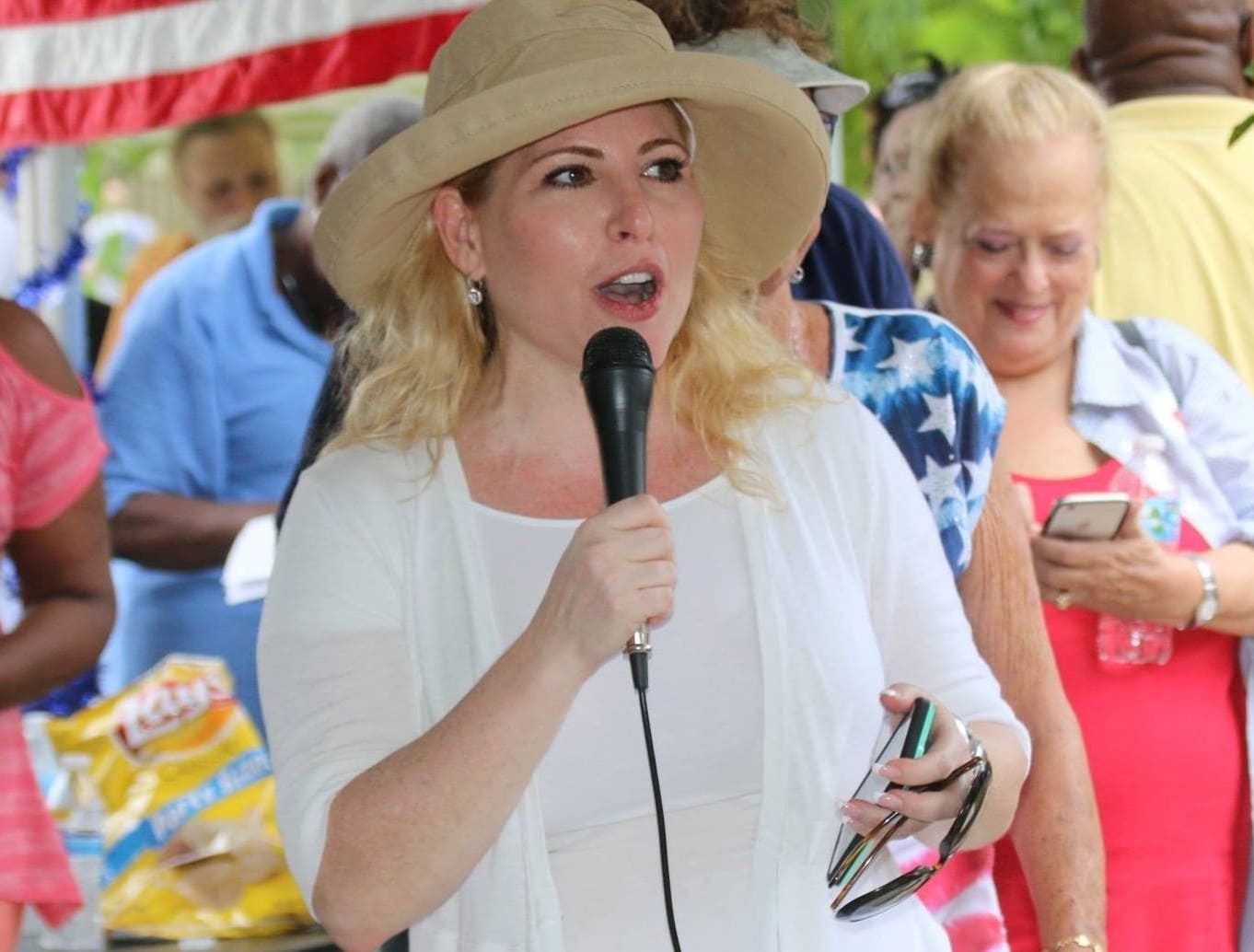 Former Broward County School Board Member Jennifer Gottlieb is making a last-minute entry in the race to become the next Broward Supervisor of Elections (SOE).

Gottlieb filed for the contest Thursday, just one day prior to the Friday noon qualifying deadline.

“I’m running to restore confidence in Broward County elections to make voting easily accessible, and to make sure every vote is securely and accurately counted. I’ve spent my life working to improve Broward County and being a strong voice for the people,” Gottlieb said in a Thursday statement.

“I have a record of getting things accomplished. In these unprecedented times, we need bold and proven leadership to rebuild trust in the Elections Office, protect the safety of our votes, enhance security, increase voter participation, and uphold the integrity of our local election system.”

Gottlieb is the sixth Democratic candidate to join the race. She also released a list of endorsements paired with her announcement.

Gottlieb served on the Broward School Board from 2006-2011. She also worked on Andrew Gillum‘s 2018 gubernatorial campaign.

Broward has had its election struggles in the past. Former Supervisor Brenda Snipes retired after her office botched portions of the 2018 midterm election. Gov. Rick Scott appointed Pete Antonacci to serve as her replacement, though Antonacci has not filed for reelection.

Ruth Carter-Lynch, Mitch Ceasar, Chad Klitzman, Timothy Lonergan and Joe Scott are also running in the race as Democrats. Catherine Seei McBreen is the only Republican in the contest, while Adam Brass has filed as a write-in candidate.

The district leans heavily Democratic, making the winner of that primary the favorite. The Democratic primary will be held on Aug. 18.