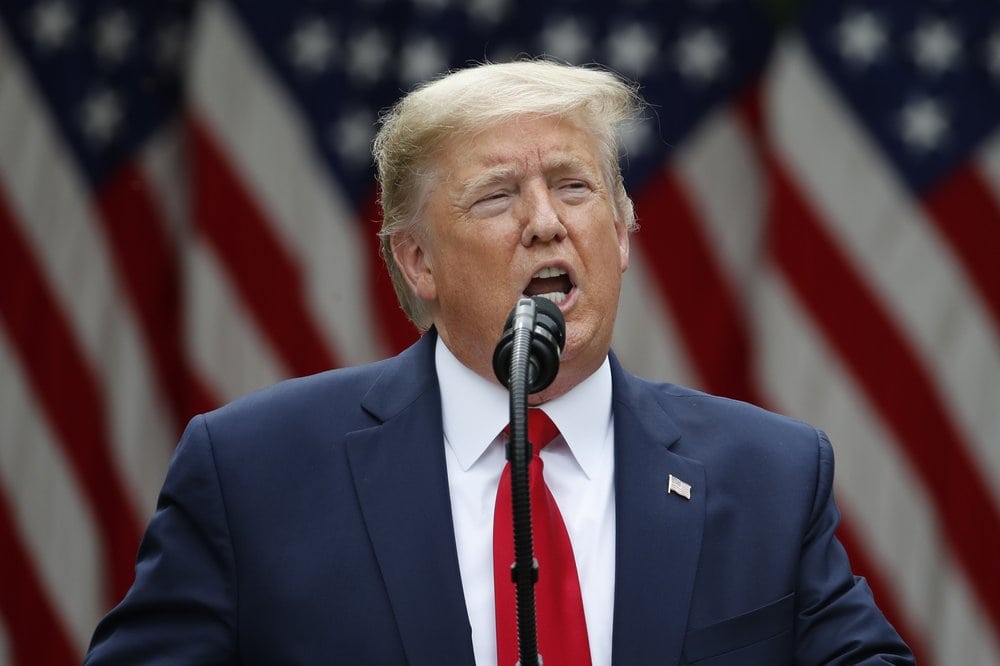 Circumstances could change, however.

However, he hedged his bets almost immediately, suggesting that circumstances could drive occupancy restrictions.

Curry, a second-term Republican, said “we plan on having a full arena.”

“But if circumstances change,” he told host Stuart Varney, “in the interest of public health obviously the President, the Republican National Committee, myself, if there was an unexpected outbreak, health risks and hospitalization systems that couldn’t handle it, we would obviously adapt at that point in time.”

Given the idea is to have the President’s speech in a packed arena hearkening back to the glory days of the 2016 campaign, it is hard to square the adaptation with the finite space available in the building for social distancing.

“We are on the road to full recovery and we expect to have a convention that demonstrates that Jacksonville is open for business,” Curry added.

Though Jacksonville has flattened the curve, the same does not hold true for other areas of the state or the country, raising questions that contagion is beyond simple local control.

Earlier this month, Gov. Ron DeSantis suggested previously the “shape of the pandemic” would drive convention planning. In South Florida Friday, he continued to stop short of an absolute guarantee that the full-arena, no-mask event would happen as hoped.

“I would remind people that we were just through a two week period where you had tens of thousands of people gathering in very close proximity… There’s not yet evidence I’m aware of that it has sparked any type of outbreak,” the Governor said regarding protests in recent weeks, a good sign for convention crowds.

The Governor said the RNC plans on testing and “mitigation measures,” which convinced him “it could be done in a way that minimizes risk for folks.”

DeSantis noted the economic benefits of the event, especially meaningful given the effects of shutdowns earlier in the spring.

Trump put the Tarheel State and Democratic Gov. Roy Cooper on notice weeks ago that he was moving the event precisely because he wouldn’t be guaranteed a full house.

“Gov. Cooper is still in Shelter-In-Place Mode, and not allowing us to occupy the arena as originally anticipated and promised. Would have showcased beautiful North Carolina to the World, and brought in hundreds of millions of dollars, and jobs, for the State. Because of [Gov. Cooper], we are now forced to seek another State to host the 2020 Republican National Convention,” Trump tweeted last month.

However, in the era of COVID-19, there are no guarantees.

nextCraig Latimer elected unopposed, the rest of the Hillsborough ballot is set