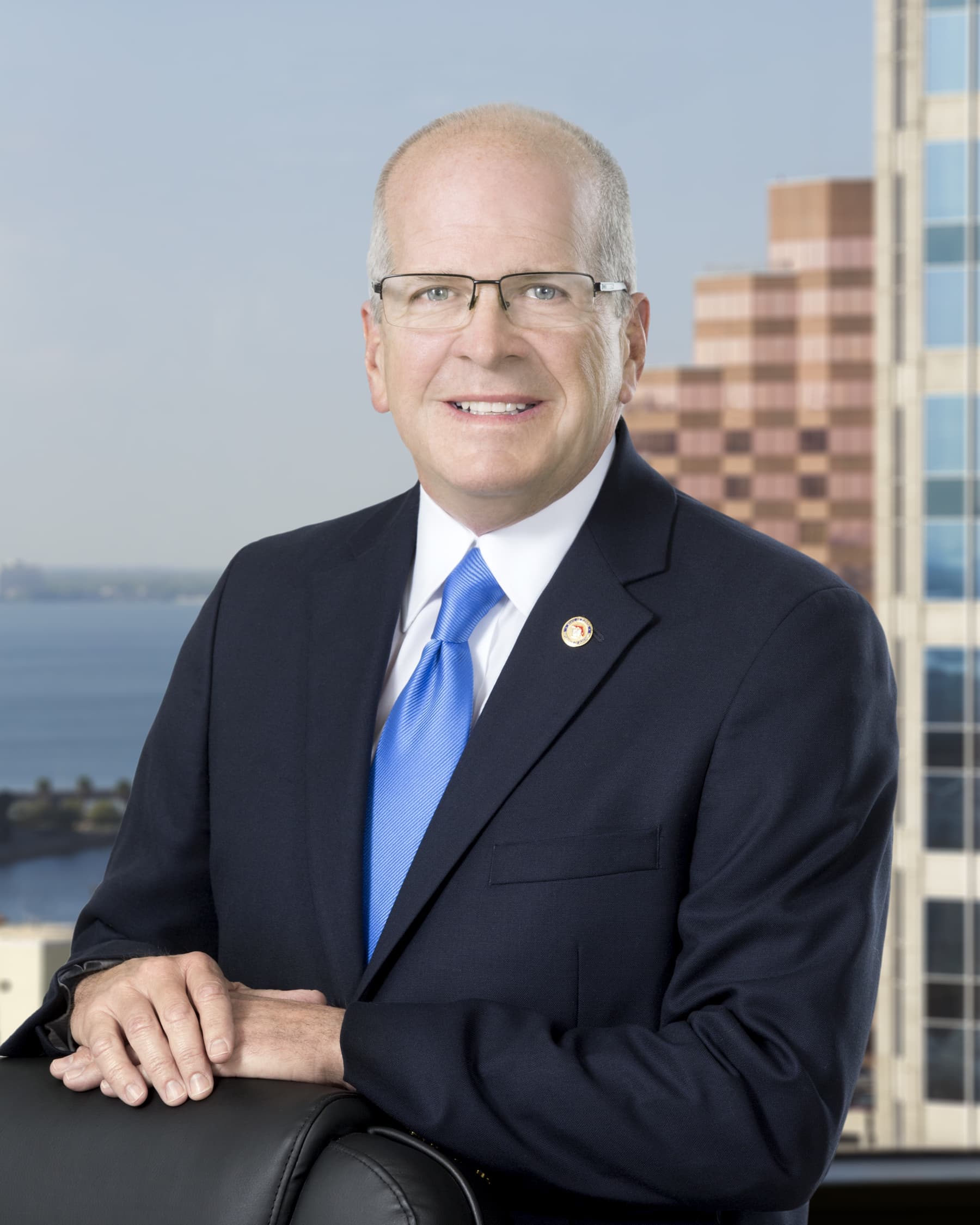 With qualifying deadline now passed, the Hillsborough ballot is set.

There were no big surprises Friday after the noon deadline to qualify for local races came and went.

Excluding judicial races, only Supervisor of Election Craig Latimer was elected without opposition.

The Hillsborough County Clerk of Court race, which had been briefly thrown into upheaval in recent weeks as Sen. Tom Lee flirted with a run, is down to just two candidates, former Hillsborough County Commissioner Kevin Beckner and School Board member Cindy Stuart. Republican D.C. Goutoufas redesignated his campaign and qualified for Property Appraiser.

Chad Chronister will face former Sheriff’s detective Charles Boswell in the Republican Primary for Hillsborough County Sheriff. The winner will face Democrat Gary Pruitt, a former Tampa Police officer, and no-party affiliated Ronald McMullen. McMullen is running as an NPA, but is registered as a Democrat. He could’t run as a Democrat because he changed his affiliation after the deadline to do so for the 2020 election.

Hillsborough County Commissioner Sandra Murman set up a competitive race in District 6 as she takes on her colleague, Pat Kemp. Murman is facing term limits in her current district and his hoping to unseat Kemp, a first term commissioner, to remain on the dais, albeit in a new seat.