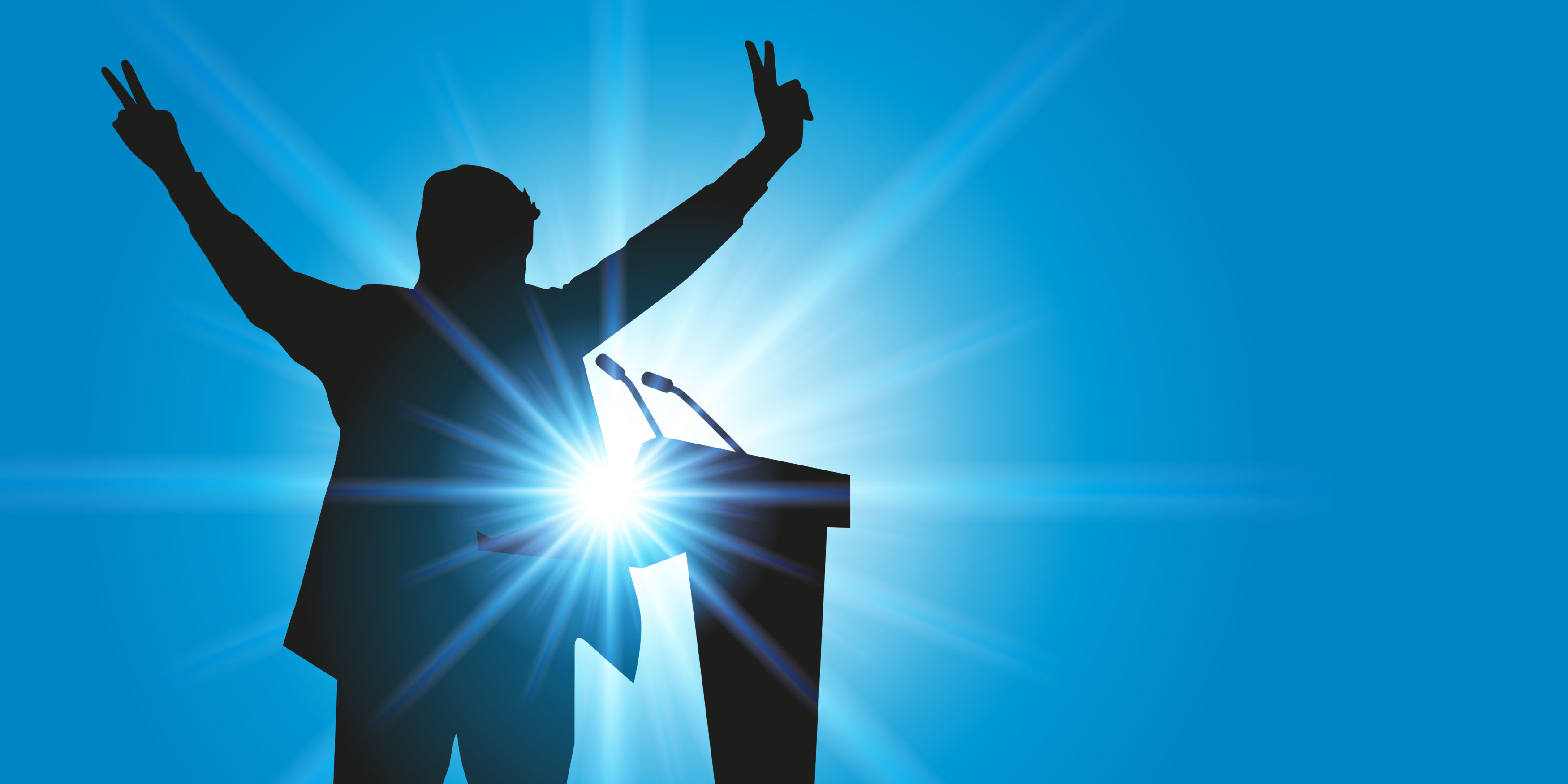 A mad rush Democratic primary is on for the Florida House District 48 seat being vacated by Democratic Rep. Amy Mercado as six Democrats qualified for the Aug. 18 party election.

The winner will face Republican Jesus Martinez, a real estate broker, a minister and TV- radio personality for the Hispanic community.

All are from Orlando.

That makes for the most crowded primary election coming up in Orange County, but not the only one.

Two Orange County House District races were decided by default Friday when challengers either did not appear or dropped away without qualifying. Consequently, Democratic Rep. Kamia Brown of Ocoee won reelection in HD 45 in northwestern Orange, and Travaris McCurdy of Orlando was elected to an open seat in HD 46 in west-central Orange.

Two Florida House elections in Orange County will bypass the primaries and focus on November.

Republican Rep. Rene Plasencia of Orlando and Democrat Nina Yoakum of Orlando, who like Plasencia is a former teacher, are set to battle for House District 50, covering parts of eastern Orange and northwestern Brevard County.

Republicans Keith Truenow of Tavares and Stevan Novakovic of Sorento, both with agriculture backgrounds, will square off in the HD 31 Republican primary.

Journalist and consultant Debra Kaplan of Eustis and book store proprietor Crissy Stile of Mount Dora will battle in the HD 31 Democratic primary.

The Republican field in HD 44, once looking crowded, has narrowed to two — businessman and college executive Bruno Portigliatti of Orlando and lawyer Frank Blanco of Orlando.

Two Republicans, real estate broker Jeremy Sisson and lawyer Kevin Morenski, both of Orlando, qualified for a primary battle in House District 47, representing much of central Orange including downtown Orlando.