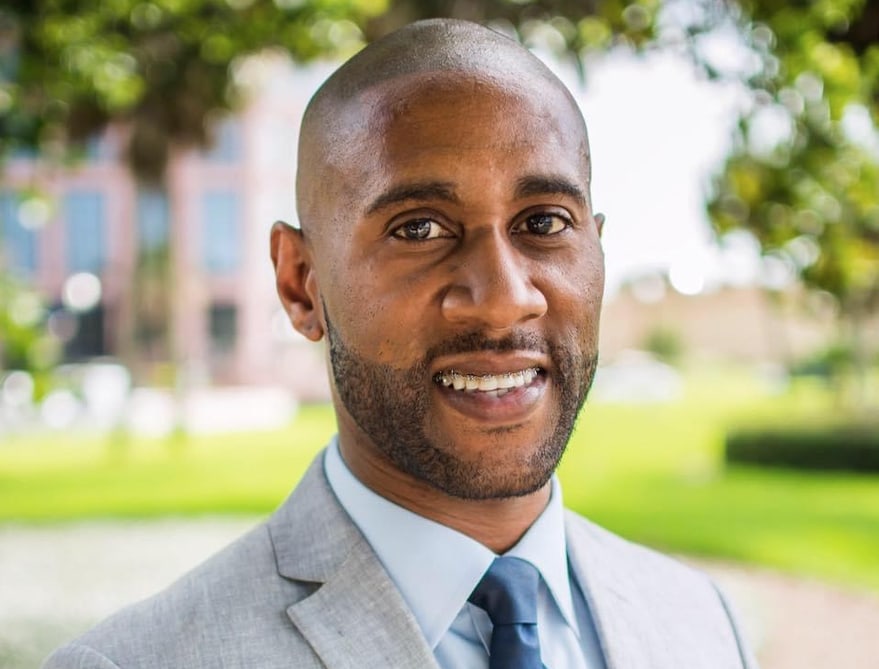 Democrat Travaris McCurdy is heading back to the Florida Legislature, only this time it’ll be his name on the office door.

McCurdy, a former aide to Democratic Sen. Randolph Bracy and, prior to that, to then-Sen. now Rep. Geraldine Thompson, won election to the Florida House of Representatives when the last of his potential opponents, Democrat Cynthia Harris, failed to qualify on Friday. Others had withdrawn in recent months.

“It’s over,” McCurdy said with relief.

McCurdy will succeed Democratic Rep. Bruce Antone, who was term limited and is now running for the Orange County School Board.

HD 46 covers southwestern Orlando and parts of western Orange County. The district covers a swath of predominantly black neighborhoods on Orlando’s west side, from Paramore to Orlo Vista, and from Pine Hills to Tangelo Park. The district falls within the SD 11 area he had served as a Senate legislative aide.

McCurdy surmised that his involvement on behalf of Thompson and Bracy made him trusted in the community, leading other candidates to walk way from challenging him after assessing that.

“It’s a true testament to the work I’ve done in the past,” McCurdy said. “A lot of folks run but they don’t really have receipts. I have receipts, and the people knew it.”

Now, he noted, it’s time to prepare for what could be one of the most difficult and high issue Legislative Sessions in years, as Florida struggles with the financial, social, law enforcement, health care, and employment issues that are ramifications of the twin crises of coronavirus and racial unrest.

On top of all that, he noted, redistricting is coming up for the next Legislature as the U.S. Census completes its new count of Florida residents.

McCurdy said he wants to focus first on fixing the state’s disastrous unemployment compensation system at the Department of Economic Opportunity. He also wants to turn to issues of law enforcement reform, education, and health care.

“There’s a lot to tackle but based on my five years experience in Tallahassee, I’ll be ready on day one,” McCurdy promised. I am enthused about this opportunity.”