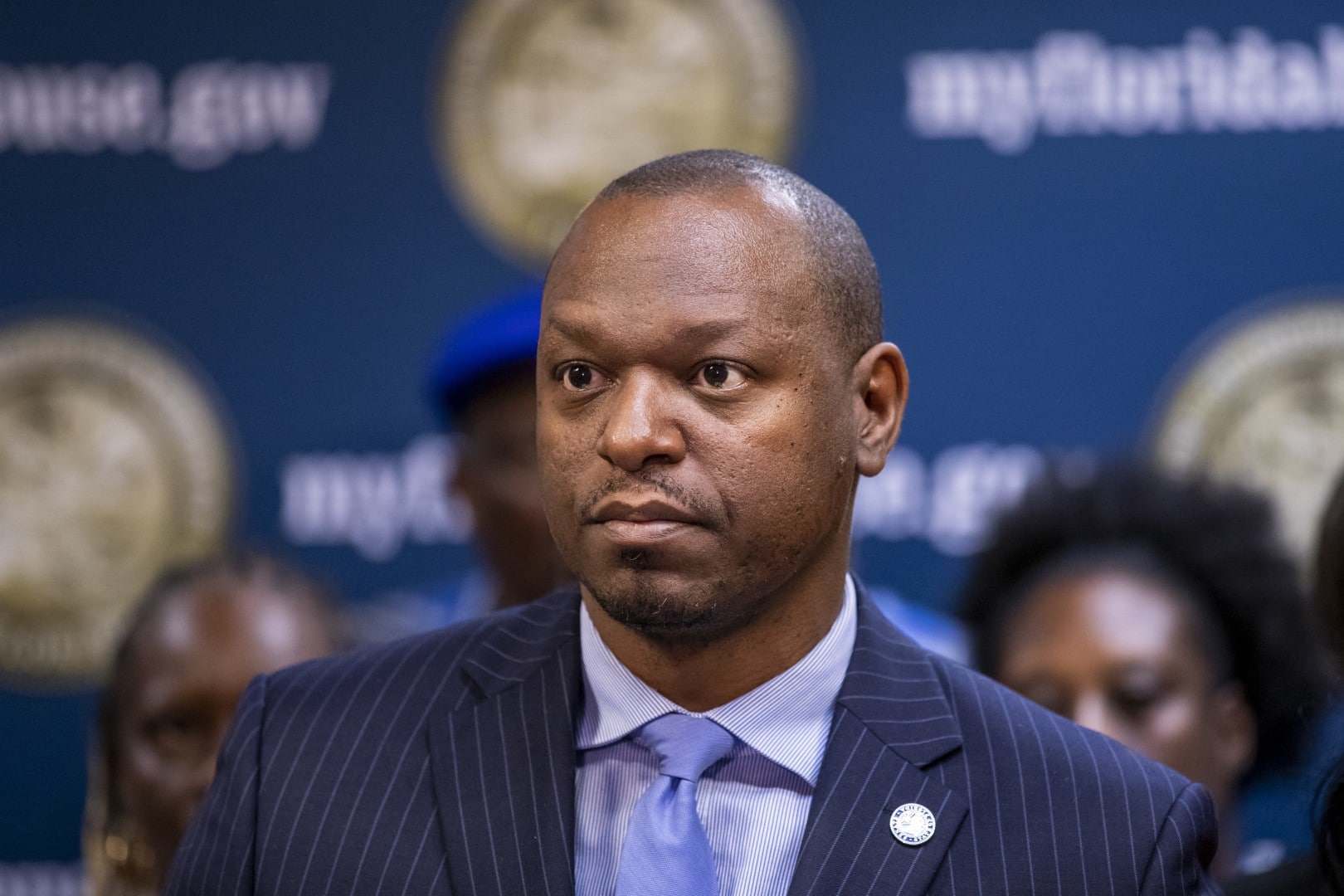 And Victor Torres picks up a late-entry GOP opponent for November.

Bracy of Ocoee will face Republican rival Joshua Adams of Winter Park in November in his bid for a second term representing Senate District 11 in western Orange County. Democratic challenger Charles Law Jr. of Orlando, who filed in 2018 to challenge Bracy, did not qualify for the ballot at the close of the qualifying period Friday.

Brodeur, a former Representative from Sanford, also has a clean shot to the November general election in Senate District 9 covering Seminole County and parts of southern Volusia County. His prospective Republican primary opponent, Alex Kristowicz  of Maitland, filed Thursday to run but did not qualify by the Friday deadline.

The Democrats and Brodeur are vying for the seat long occupied by Republican Sen. David Simmons, who is leaving because of term limits.

Meanwhile, Torres of Orlando picked up a last-week general election opponent when former Orange County Sheriff candidate Lou Minnis of Gotha switched from that race to challenge Torres in SD 15 this week.

Minnis, a former Orange County Deputy Sheriff now in the security business, said he reevaluated the prospects of how he could be most effective in an elected office, with all of the social unrest and the coronavirus crisis, and decided Tallahassee was the place to be.

Minnis’ decision also meant there is no Republican running for Orange County Sheriff.

There also will be an independent candidate in the SD 15 general election, Mike James of Kissimmee.

In another Central Florida Senate contest, Democratic Sen. Linda Stewart of Orlando and Republican challenger Josh Anderson, an Orlando entertainment production specialist. will meet in November for the Senate District 13 that Stewart represents covering much of northern, central and eastern Orange County.